Home Variety Bringing contemporary art to Williamsburg, one painting at a time 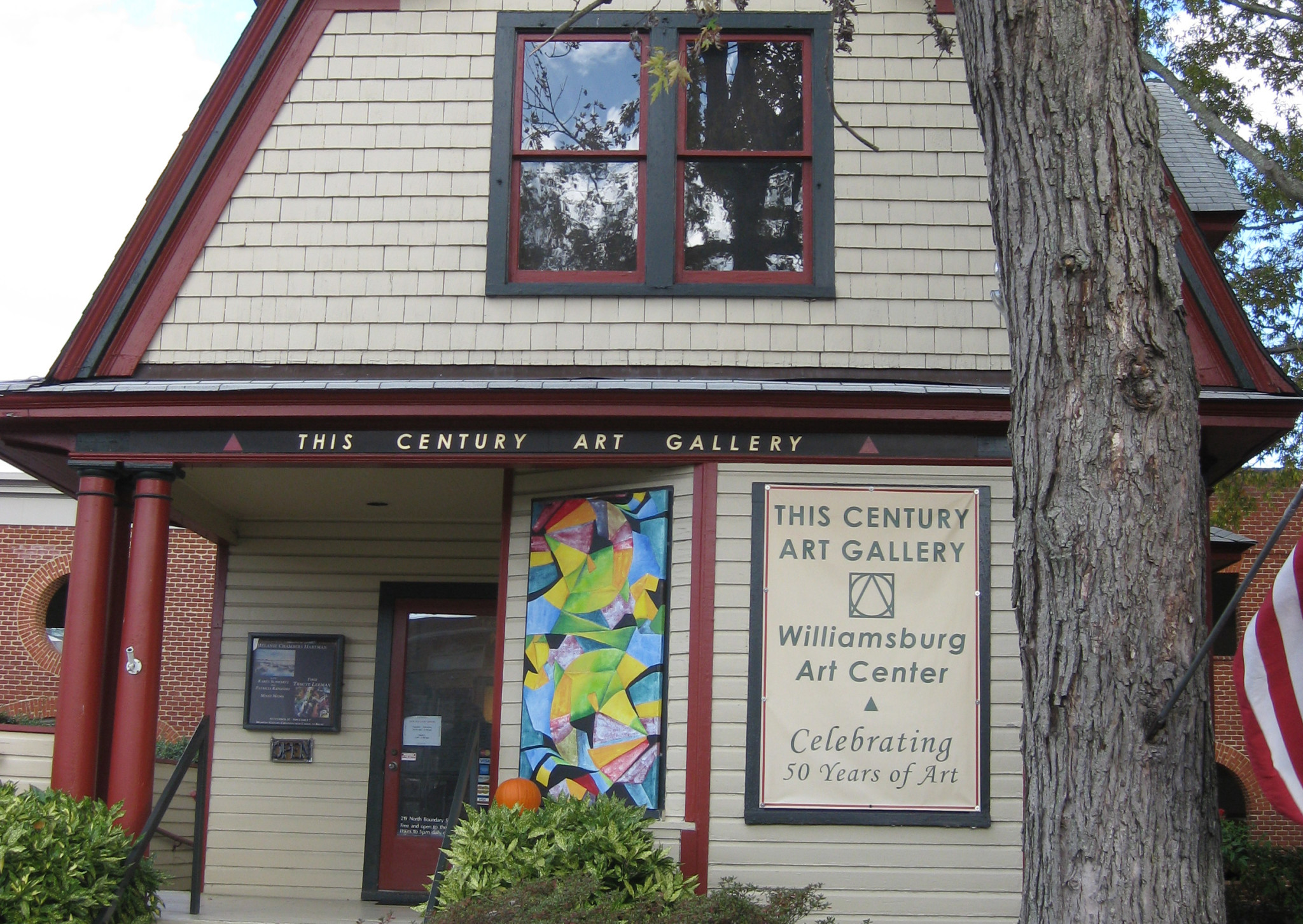