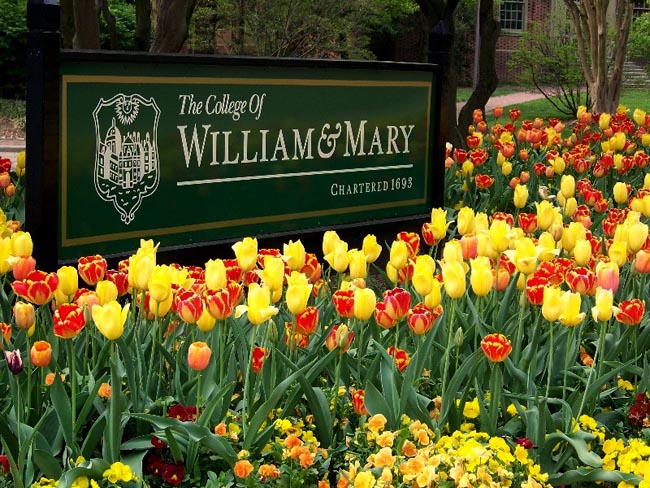 It’s hard to say no to progress. Unfortunately, progress in higher education can be contradictory.

Anna B. Martin released the “Construction Master Plan” to the public out of the blue like Beyonce Nov. 21. The plan will repurpose 70,500 square feet, renovate 245,050 square feet, eliminate 465,858 square feet, and build 530,803 new square feet of campus property. Unsurprisingly, the scale of the plan has obscured the obvious question: Is it worth it?

All of the additions would make worthy contributions to the campus, and the Integrative Wellness Center would fill a dire need. The administration is calling a mulligan on much of new campus, among other changes. The plan would greatly solidify the campus’s neo-Georgian aesthetic palate while improving educational and social facilities. All else equal, you’d be crazy not to take the deal. But of course, it’s not that simple.

The Arts Quarter, the first phase of the construction plan, has already been approved for an estimated cost of $143.9 million. Considering the Arts Quarter encompasses just one part of a much larger plan, one can see the substantiality of the proposed expenditures.

It might be tempting to fit the Master Plan into an easy narrative of administrative excess and a devotion to keeping up with the Joneses — commonly cited causes of spiraling tuition costs across the country. Such an assumption would be unfair. Making the campus more marketable to potential students is an understandable priority. However, at a resource-strapped school, an improvement in one area is a missed opportunity in another.

The plan is meant to mature in the long run, but improvements for the future must be weighed against problems in the present. Campus construction cannot mask deficiencies in the brass tacks of education. Current criticism of higher education revolves around school spending that is unrelated to the core mission of providing education. Claims that schools are coddling students may be hyperbolic, but they speak to a real concern: Universities are not meant to be country clubs.

There are more important areas that need to be addressed to make these exorbitant construction costs reflect real strengths. The College of William and Mary is already famous for its aesthetic beauty. The long-term viability of the school hinges more on talented students and faculty than on fresh bricks.

Higher education nationwide has steadily become less affordable for lower-income families. Significant scholarship money must be made available to make studying at the College feasible for talented students from poor families. The school’s 2014 financial report listed $26 million going to student aid. Compare that with the $143.9 million cost of the Arts Quarter alone.

The manner in which the College finances construction differs from how it finances its yearly operating budget. The College will likely obtain the necessary funds from some combination of state budget allocations, alumni donations, and the issuance of state bonds. The proposed construction expenditures would probably not increase tuition directly. However, they also would do nothing to stem the surge of rising tuition; indeed, they would indirectly bolster the logic of tuition hikes.

Construction funds may be an easier sell to donors and delegates than teacher compensation or scholarships. People generally like to be able to point at something as they explain their largesse.

Of course Jones, Morton and their ilk will need to be replaced at some point, giving way to the sort of drab faux-retro brick buildings that have already sprouted up all over campus. The hope should be that the education inside them is even more accessible and enriching after all the Olympian expenses.

When the Board of Visitors reviews the plan next month, it should evaluate what sort of progress is being proposed.