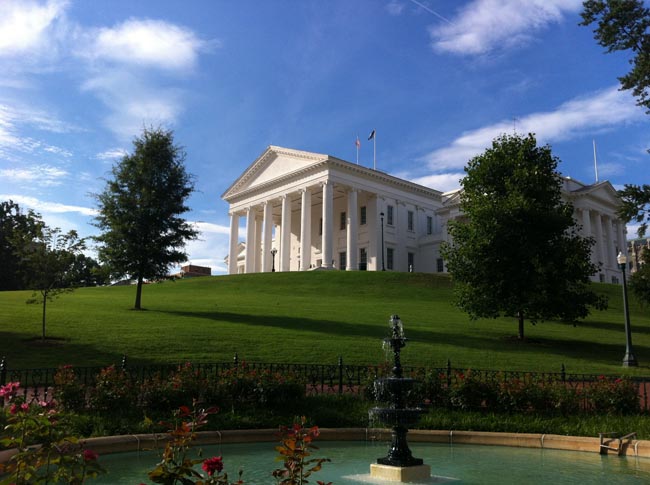 Maybe 2015 isn’t the biggest year for politics. Okay, so it definitely isn’t. Despite its lack of major elections, 2015 still provides a great opportunity to refine one’s political views or try to persuade others through debate, since there aren’t any nasty election ads. With so little ill will and mudslinging, it’s difficult to think of a better time to engage in politics.

Thomas Jefferson also shares this opinion: “If a nation expects to be ignorant and free in a state of civilization, it expects what never was and never will be.”

So we know why we should care about politics, but for many of us, that still doesn’t answer why we should care about politics here. Considering that our student body is made up of over 6,000 students, the membership numbers of our political clubs should be much higher than they are. One can reasonably infer that this means the Young Democrats and College Republicans can’t make any difference in the grand scheme.

However, this isn’t accurate at all. During this semester alone, both groups have been visited by Congressional Candidates Robert Whitman and Norman Mosher, as well as current Delegates Tommy Norment and Chris Jones. The organizations have also gone or plan to go to other political conventions and have been recruited to advocate for candidates and participate in campaigns.

Clearly, the delegates and congressmen visiting the College think our political deliberations are important. Otherwise, they wouldn’t bother coming here.

Passion about a single issue shouldn’t discourage one from participating politically on campus. That doesn’t mean you won’t be confronted with some hard truths or the impracticality of standing for one issue and one issue alone.

But the real world doesn’t operate on single issues. To say, “I’m not participating in politics because the only thing I care about is government surveillance,” is essentially committing oneself to irrelevance. There will never be a successful single-issue party.

But strong commitment to an issue has the potential to influence the party stance as a whole. Each organization encourages students to join and become more involved in political debate and discussion of party platform. As Michael Payne ’15 of Young Democrats said, “If you don’t like a party platform, you can join and influence it.”

To the outside world, students’ stance on most political issues is often best reflected through the political clubs that are found on campus. For example. if you’re a Libertarian and the Libertarian perspective isn’t represented in either club, then your voice will not have the same opportunity to be heard by candidates.

Sure, you can and should vote, and make your own political statement through participation. But these candidates and political figures coming to campus offer a unique opportunity for students to understand the candidates’ goals and to learn about issues from a variety of viewpoints. Participation in political organizations on campus is truly a unique opportunity both to hear and be heard.