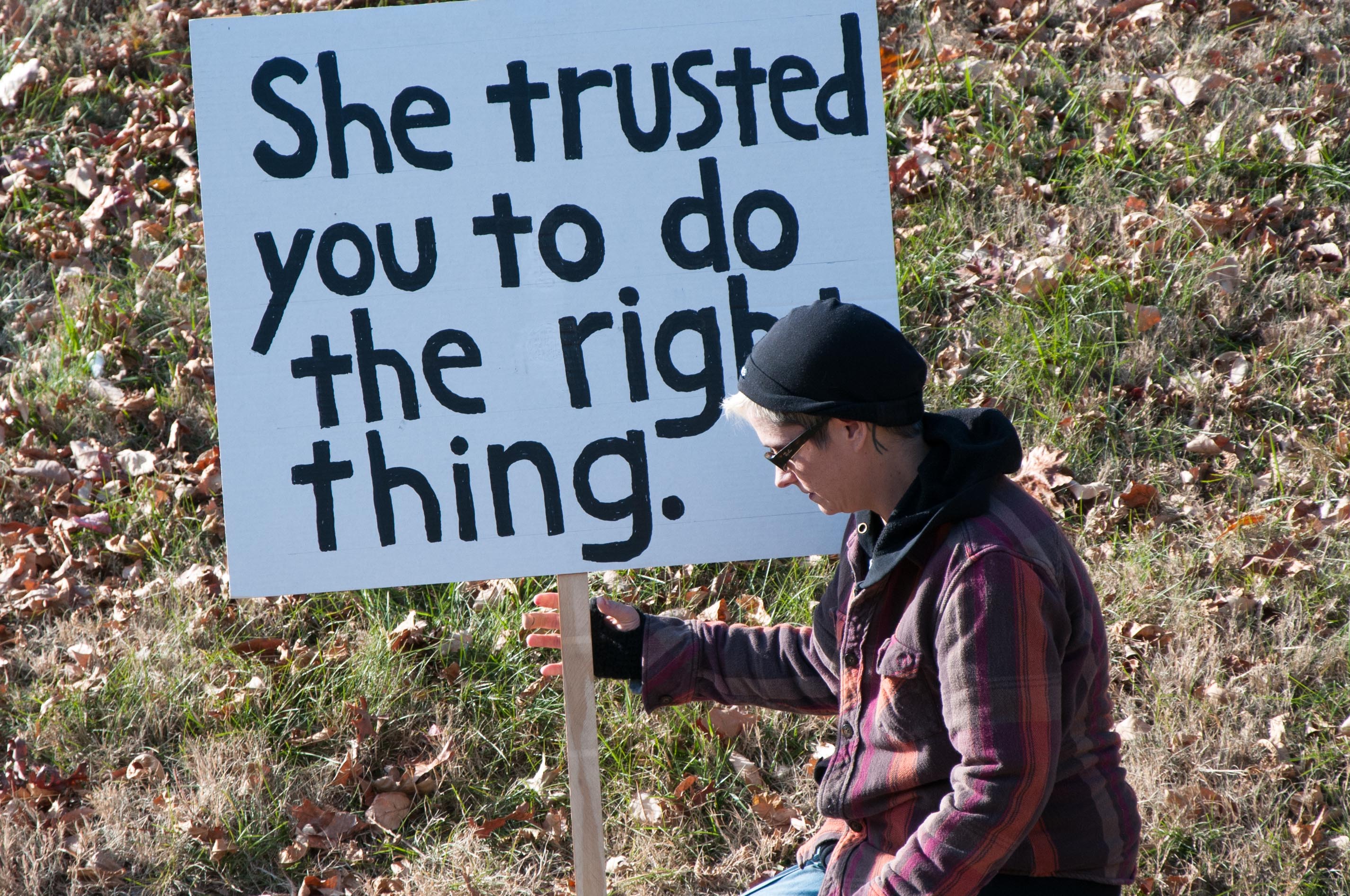 In the wake of this fall’s allegations of widespread sexual assault on the University of Virginia’s campus, Virginia colleges need to focus on improving sexual assault policies — but not at the cost of taking away the agency of victims.

U.Va. has been in the national spotlight since November, when Rolling Stone magazine published an article highlighting the prevalence of campus sexual assault through the story of one female student, “Jackie,” who was allegedly raped at a Phi Kappa Psi fraternity party in 2012. After the article was published, U.Va — already under federal investigation for possible Title IX violations — issued a resolution committing to a zero-tolerance policy for campus sexual assault. The university posted a proposed new policy for public comment in November and is expected to publish the revised Student Sexual Misconduct Policy in late January.

Meanwhile, Virginia legislators have introduced a bill that would establish mandatory reporting for all public colleges in the state, requiring colleges to pass along any reports of campus sexual assault to the police within 24 hours.

Sexual assault policies like these must tread a fine line. Although it is vital that schools have a strong and uniform disciplinary policy to prevent reports of sexual assault being pushed to the wayside, it’s also crucial to keep an emphasis on the victim’s right to decide how they want their report dealt with.

Victims of sexual violence may be reluctant to report their assault to the police for a number of reasons. They may fear further retaliatory violence from their assailant, they may not want the visibility and stress of a trial, or they may not actually want their assailant prosecuted — after all, two-thirds of sexual assaults are committed by someone the victim personally knows. It’s important to remember the complexity of the victim’s reaction, and understand and respect whatever decision they might make regarding reporting.

For students who are reluctant to report their assault to the police, mandatory reporting would be a huge deterrent for reporting to the school, only furthering the problem of sexual assault going undetected and unpunished by universities.

Some say that schools are unequipped to deal with the prevalence of sexual misconduct on campus, and that, without police involvement, it’s too easy for schools to dismiss claims of sexual assault. However, if that really is the case, then mandatory reporting is nothing more than a Band-Aid, and it will enable colleges to continue patterns of inadequate disciplinary action. Rape is a crime, yes, but it is also a matter of student misconduct, and perpetrators of sexual assault on college campuses need to face consequences from their school. If school administrations are encouraging students to drop cases or allowing reports of sexual violence to go uninvestigated, that’s a problem that mandatory reporting won’t fix.

Whether or not the victim chooses to report their assault to the police, schools need to take action against sexual assault. Every case needs to be investigated, and any student found to be a perpetrator of sexual assault must face punishment from their school. For colleges that have been inconsistent in their handling of student sexual misconduct, like U.Va, this means first an update in policies, then a commitment to uphold those policies. If the system is broken, the solution is not to circumvent or ignore the system; the solution is to fix it.

At schools like U.Va and the College of William and Mary, which are under investigation for possible Title IX violations, victims of sexual assault will only be further harmed by mandatory reporting policies. On an individual level, requiring schools to report all cases to the police takes away the options of survivors, who may or may not want to pursue legal action. And in a large-scale view, such policies may very well lead to more cases going unreported and therefore unpunished. Colleges cannot rely on police to deal with sexual assault; schools must be able to combat sexual violence on their own.