Home Latest News Academics Making a mountain out of a molehill: Controversy over naming peak after... 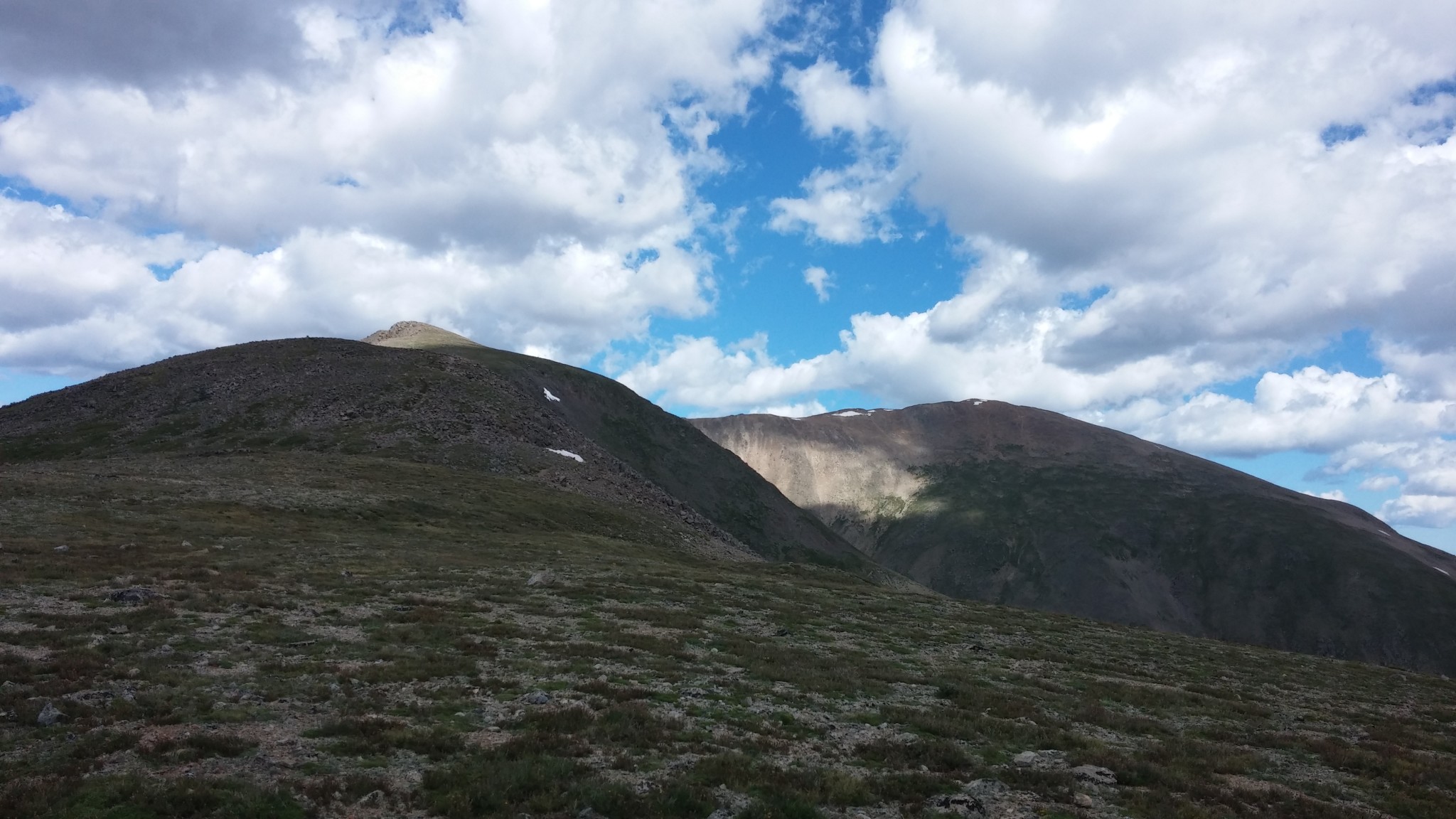 Colorado native Marilyn Brown, a 2007 honorary alumna of the College of William and Mary, submitted an application Jan. 7 to name a peak located southwest of Denver in honor of the College. This is the second attempt to do so.

If the proposal is approved, “Mount William and Mary” will replace the peak’s current unofficial name, “South Elbert.” South Elbert is a 14,141 foot sub-peak on the southern side of Colorado’s highest peak, Mt. Elbert, in Lake County, Colo.

Kinesiology professor Ken Kambis, who has done extensive fieldwork in the area, submitted a similar request to the U.S. Board on Geographic Names in 1998, but the application was rejected due to a lack of connection between Colorado and the College.

Kambis’s argument relies primarily on the connection between two of the College’s most famous alumni — Thomas Jefferson and James Monroe — and the state. That connection was forged through the Louisiana Purchase in 1803.

“William and Mary trained these illustrious alumni to think and to use critical thinking processes and learn how to be excited about exploration and public service. All of those things were part of the education that Thomas Jefferson, James Monroe, George Washington and John Tyler learned at William and Mary,” Kambis said. “Therefore, when William and Mary is well known as the alma mater of a nation because of the work that Thomas Jefferson did on the Declaration of Independence, how can you not agree that [the College] is the alma mater of Colorado because Thomas Jefferson also, along with James Monroe, conceived of and concluded the Louisiana Purchase — which makes up all of Lake County, Colorado, where Mount William and Mary is located, and most of the entire state.”

Geology professor Chuck Bailey ’89 said he disagrees. The geology department has also done fieldwork in Lake County, but Bailey said he does not consider that, or the Louisiana Purchase, to be enough of a connection to warrant a Mount William and Mary. He said that most of the states formed by the purchase, including Colorado, already honor Jefferson in some way.

“When all of those mountains were named, William and Mary had no presence in Colorado or the west,” Bailey said. “In the whole Louisiana Purchase there are a dozen states or something like that, like nine of those states have counties named for Jefferson. … There are no William and Marys, and I think there is a reason for that. Why? William and Mary was not there during the naming process because we were pretty much out of business after the Civil War.”

The geographic feature in question is also just a sub-peak of another Colorado mountain.

According to Kambis, the actual designation of a feature in its name — as mount, peak, summit, etc. — does not rely on its significance or proximity to other points of prominence for the USBGN. That said, whether it is called a mount or not, Bailey said he believes the College can do better than a sub-peak.

“Admittedly, it’s above 14,000 feet and there’s a lovely view of the Upper Arkansas River Valley, but it’s not a distinct high point,” Bailey said. “It doesn’t have much prominence and that seems to run counter to the whole argument. If we want our own mountain because we want some distinctive place, what we’re doing is putting it on something that, geographically, is a sub-peak.”

The USBGN ultimately considers input from locals when making its decision. Some voiced their opposition in 1998 but Kambis, who is helping Brown with the process of getting the peak named after the College, said he thinks the application has a better chance of success this time because a Colorado native submitted it.

“I was also humorously accused of being a carpetbagger elitist … [for] trying to get a Colorado mountain named after a university in Virginia because I was not a resident of Colorado,” Kambis said.

An Associated Press article published in the Denver Post has already generated negative comments from readers.

Erik Berg ’16, a student from Denver, said he thinks the idea could be good for the College’s westward reach. College President Taylor Reveley sent a letter Jan. 20 to Colorado alumni with the same concept in mind.

“William and Mary definitely doesn’t have the presence out west that it does out east, so I think anything to kind of aggrandize that is good,” Berg said. “I mean, William and Mary has been here for a long time so picking something that has longevity to it, I think that’s a pretty cool idea.”