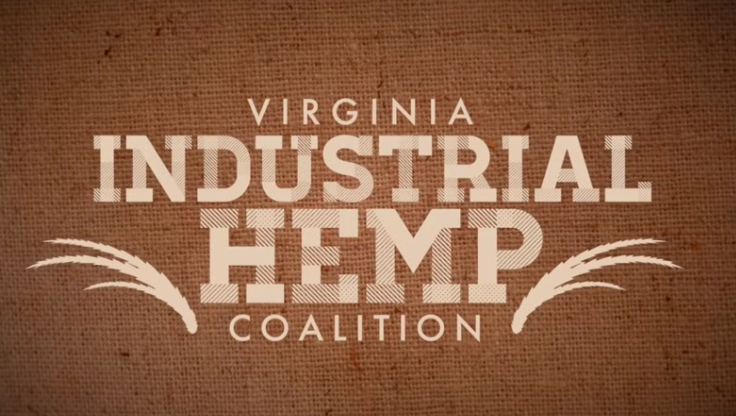 Kinesiology major and Tidewater Regional Coordinator for the Virginia Industrial Hemp Coalition Emmanuel Ajibola ’15 is working to bring a student chapter of the organization to campus.

The group supports legislation allowing the industrial production of hemp — a variety of cannabis — in Virginia.

“We’re the only nation that’s not on board with growing it,” Ajibola said. “It’s completely sustainable. The products you get from it are biodegradable. I think that ties into a lot of stuff we’re doing on campus with sustainability. I think this is an avenue that everyone on campus should be looking at, should potentially get involved with.”

“I think that [hemp] ties into a lot of stuff we’re doing on campus with sustainability. I think this is an avenue that everyone on campus should be looking at, should potentially get involved with.”

Virginia House Bill 1277 is the “Virginia Industrial Hemp Farming Act”, which recently passed in the Virginia General Assembly. Senate Bill 955 is its sister piece of legislation and will soon be introduced to the Senate Committee on Agriculture, Conservation and Natural Resources.

“House Bill 1277 calls for the Commissioner of Agriculture to establish a program of licensure to allow persons to grow industrial hemp in the Commonwealth under applicable federal laws, as well as to promote research into the development of industrial hemp, and commercial markets for Virginia grown industrial hemp and hemp products,” the VIHC website states.

“This is a jobs bill and the more we drag our feet, the more we water this bill down stripping all the legal protections for our farmers and our industry,” Amatucci said in an email.

Ajibola said that education is a crucial step in facilitating pro-hemp legislation.

Hemp was historically one of Virginia’s oldest cash crops. However, it is currently illegal to grow. This is because drug laws in Virginia do not distinguish between high THC and low THC varieties of cannabis. Hemp’s high THC cousin is marijuana, which is nearly 20 percent THC, while hemp is 0.3 percent THC. As a result, hemp has zero psychoactive effects.

Ajibola is working with chemistry professor Gary Rice to demonstrate the versatility of hemp as an alternative fuel source. Rice will be providing Ajibola with the physical resources and chemicals necessary to produce a batch of hemp biodiesel for demonstration purposes. The duo hopes to begin working in early February.

“It’s actually a relatively simple process for which you can find recipes online to do even in your own kitchen,” Rice said. “I wouldn’t advise [this] given the chemical hazards.”

Ajibola, Rice and Amatucci said they attribute the stagnation of legalizing industrial hemp production to conservative Virginia politics punishing the plant for its relation to marijuana.

Rice echoed some of the evidence the VIHC provides for that claim.

“Growing hemp is extremely ecofriendly, requiring minimal cultivation, fertilizers, or herbicides compared to most biofuel alternatives,” Rice said in an email. “The broad range of uses — including even as a plant protein source in diets — is amazing.”

The VIHC cites Canada’s example of how hemp could bring new agricultural and research jobs to Virginia. In Canada, industrial hemp production is a $1 billion dollar industry. It has been shown to remediate soil, clean air, and yield four times more paper pulp per acre than trees.

Ajibola is hosting an interest meeting on campus for the Virginia Industrial Hemp Coalition Feb. 11.