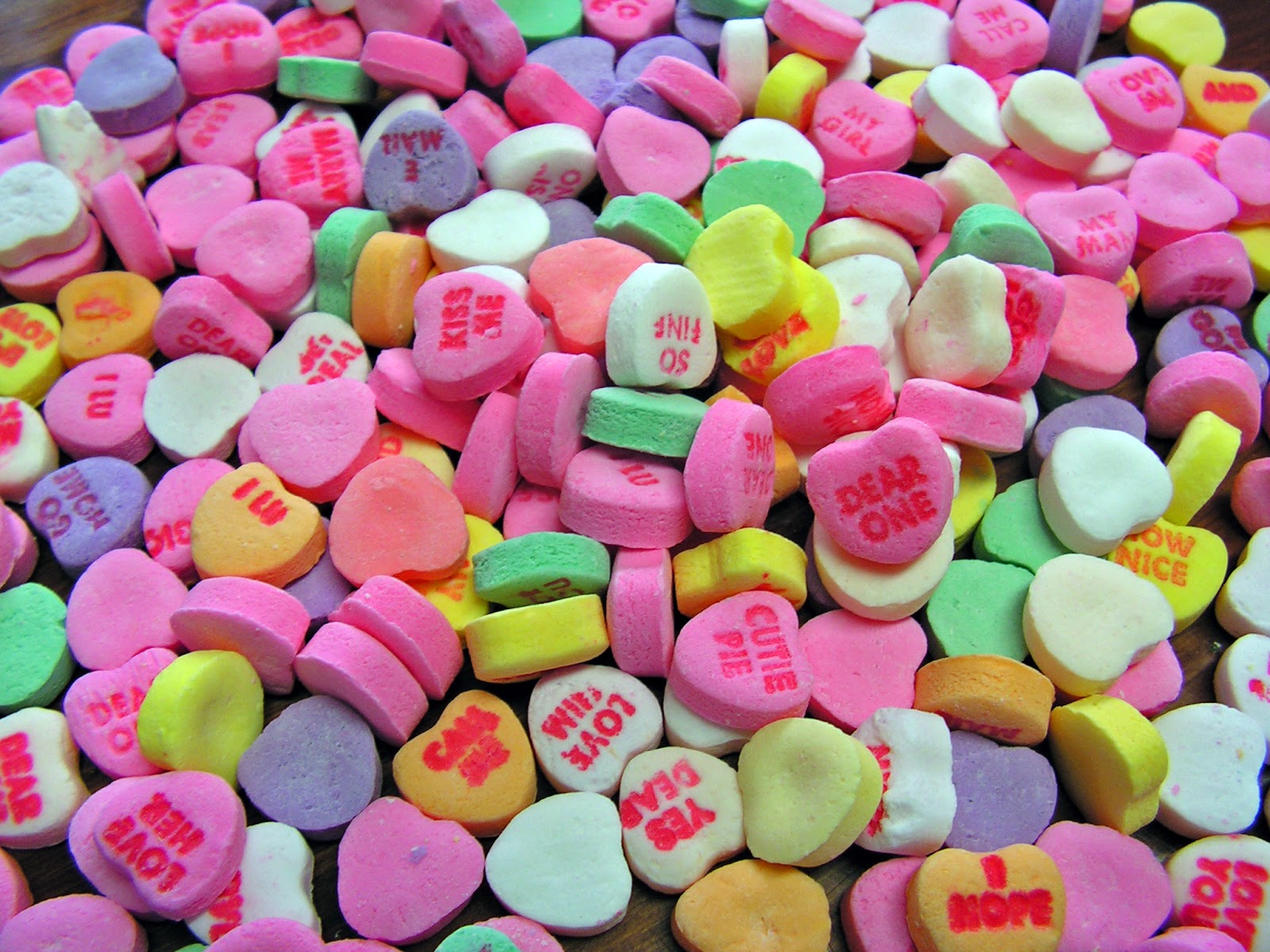 The College of William and Mary has a collective problem. While we strive to create an accepting community where students thrive under the gentle, but firm, hands of the faculty, we are still very much lacking in one area. In the spirit of the College’s newfound propensity for task forces, we need to assemble a Valentine’s Day Task Force to ensure that everyone feels some love and appreciation on arguably the most overrated day of the year. How do we do that? Let’s think strategically, as a task force would, about the necessary Valentine’s Day improvements we must make to benefit the community. With that, the first meeting of the Valentine’s Day Task Force is in session. Let’s examine the issues at hand.

For starters, let’s all agree to turn off our inner internet troll. Especially on Yik Yak, especially on Overheard, and especially on any College-related internet forum where the misinterpretation of words happens often. I totally understand that sometimes it is fun to get a “rise” out of people, especially if you’re Ashton Kutcher circa 2005, but in 2015 no one wants to be “Punk’d” anymore. It seems every other day there is a new dilemma on campus that festers and grows online in an unproductive manner. We’re not grandmothers confused about why “young people are on their phones all day,” but we are your fellow Tribe members, confused about why people are so mean on their phones all day. Therefore, the first recommendation of the Valentine’s Day Task Force is to nix the internet trolling.

What else can we do to improve the sense of love and appreciation on campus for Valentine’s Day? Glad you asked. The second recommendation of the Valentine’s Day Task Force is to find something you love on campus. Yes, something — not someone. Stop being sad if you can’t seem to find “bae” for Valentine’s Day; this year, the Task Force is challenging you to find something inanimate on campus or in Williamsburg to love instead. Maybe it’s your three-course meal at Chancellor’s Bistro (which is superb, by the way). I mean, if you’re balling on a budget then look no further, but I digress. Maybe there’s a chair in Andrews 101 that you cried in all throughout Econ 101 freshmen year. Go back, find that chair, and build new memories with it. Baes on campus can come in all shapes and forms, and there are plenty for the picking. It’s these little things that will make you smile when you look back on your time at the College. Find that one thing to love and you’ll start to appreciate seeing it every day.

I totally understand that sometimes it is fun to get a “rise” out of people, especially if you’re Ashton Kutcher circa 2005, but in 2015 no one wants to be “Punk’d” anymore.

Finally, the last recommendation of the Valentine’s Day Task Force is to address the two places on campus where the sense of love and appreciation is decidedly lower than the rest — the Student Recreation Center and Earl Gregg Swem Library. If for some reason you’re unfamiliar, the former gets your body right, and the latter gets your mind right, so to speak. I haven’t done an official survey, but I believe most people at the Rec have felt judged or ashamed in some way. It could be that you don’t want to leave the elliptical until the end of the “Law and Order SVU” episode, like me, or it could be something deeper. Swem is generally a place where people arrive in good spirits and leave defeated. No one’s day is wonderful if six hours of it are spent in Swem. Well, maybe. If you’re the exception to this situation, you’re not in the library for its intended purposes and I’m not sure if I want to know more. How can we, as the Task Force, foster that sense of love and appreciation in those places you probably love to hate? To begin, talk to the employees of these places. Seriously. They’re stuck there longer than you and would love a “hello” every now and then. How much better will you feel going to either place and knowing you’ll have a friend there? Additionally, remember that if you’re feeling entirely depleted of energy at either place, I guarantee there is someone there who feels the exact same way.

So if you find yourself at either of these locations on Valentine’s Day, take the recommendation of the Task Force and spread the sense of love he College is known for.

Zoe Johnson is a Confusion Corner columnist whose heart was once shattered by a chair in Andrews Hall.