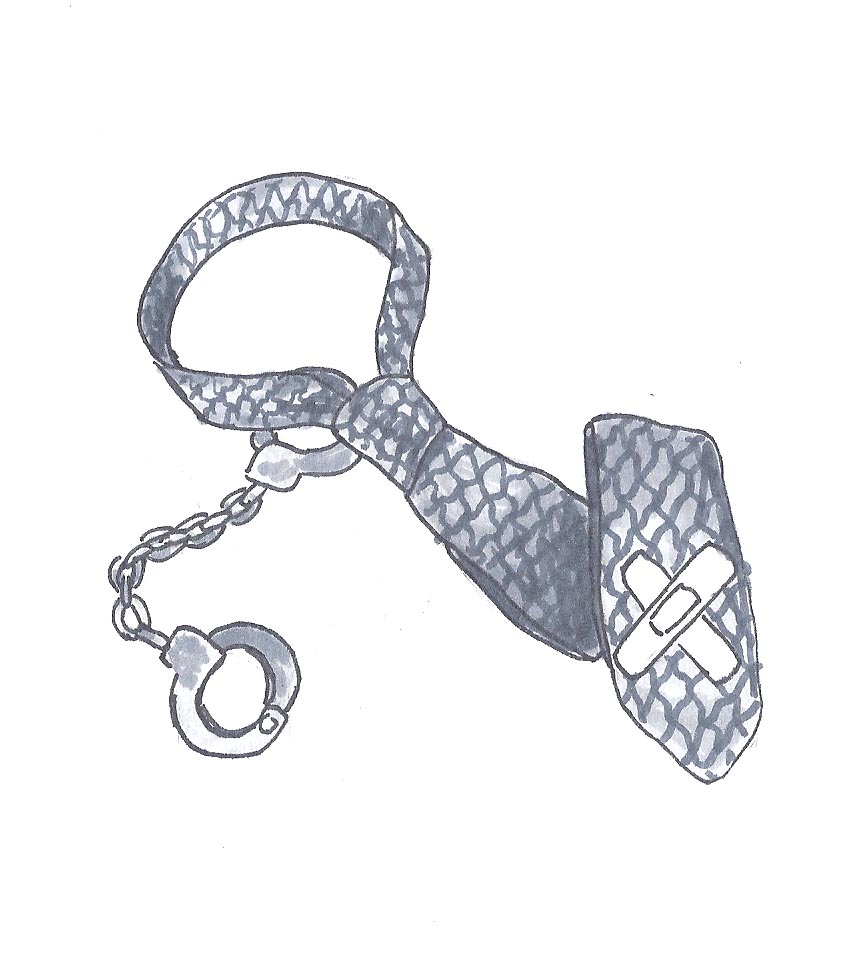 But “Fifty Shades” is not romance — it’s abuse.

Obviously, I can’t speak to the movie, since it hasn’t yet been released, but if it captures even a fraction of the abusive nature of the book, it should spark outrage on our campus. The College of William and Mary should strive to be a community whose members respect each other, as much in romantic and sexual relationships as those of any other nature, and I worry that the message ‘Fifty Shades’ imparts will work directly against that goal.

Christian is very clearly an abusive partner whose actions sometimes border on outright rape. He manipulates Ana, coerces her into sex, deliberately gets her drunk in order to get her to consent to him, and has sex with her when she explicitly tells him no. That’s not just borderline — that’s rape, by definition. Ana is uncomfortable with the elements of BDSM that he introduces her to, and her agreement is hesitant, based only on a desire to please Christian. The relationship is completely on his terms and focused entirely on his needs and desires with no regard for Ana’s preferences or even consent.

When a relationship like this is packaged into a glamourous movie and sold as romance, it sends the message that rape and abuse are okay — romantic, even. On college campuses, where sexual assault is already an underlying problem, attitudes such as these make it even easier to rationalize and justify rape. The last thing a community such as ours needs is for its members to consume media normalizing and even exalting a relationship as unequal, manipulative and non-consensual as the one depicted in “Fifty Shades of Grey.”

Do yourself and our campus community a favor and call ‘Fifty Shades’ what it is: abuse.