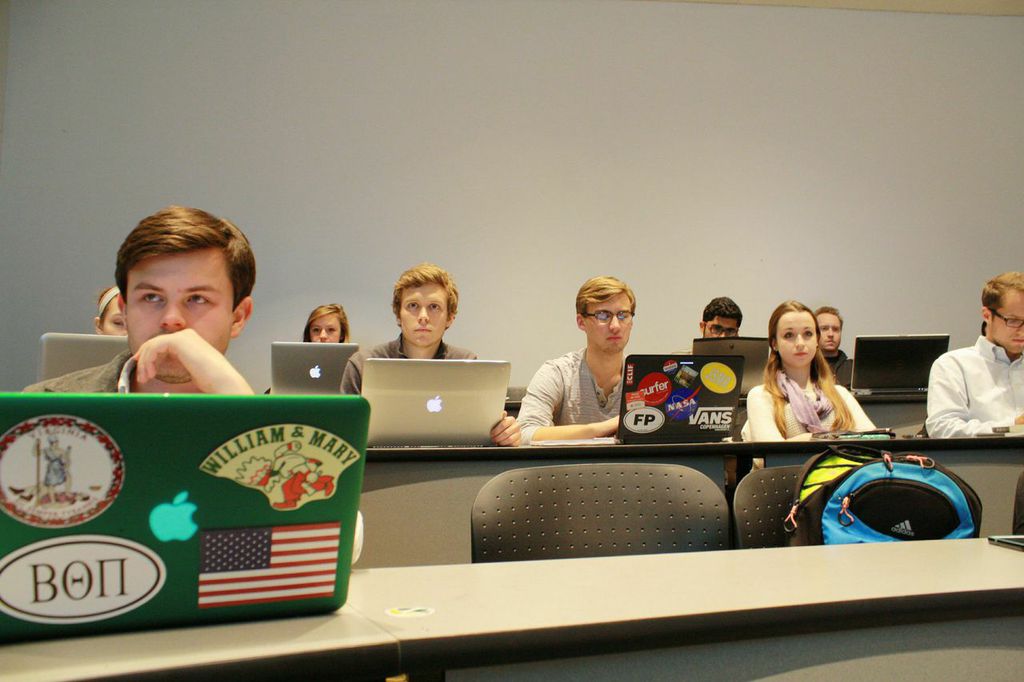 The College of William and Mary’s Student Assembly Senate unanimously voted to approve the dissolution of the Undergraduate Council Feb. 10.

Senator Chase Jordan ’15 began the discussion of the Constitution Restructuring Act by proposing two friendly amendments. The first amendment would enact the law Feb. 11, and the second amendment allows the changes to take effect once the 323rd session of the Senate begins.  The purpose of the amendments is to allow the Election Commission to inform candidates for next year’s Student Assembly about the changes and to allow the Undergraduate Council to finish their terms. The Undergraduate Council unanimously approved these amendments.

Senate Chair Daniel Ackerman ’16 stressed that the dissolution of the Undergraduate Council would make elections and the roles themselves in Student Assembly more meaningful.

“When you’re an upperclassmen running for an uncontested seat in undergrad council, and in the past, it has also been in the senate, you don’t feel that need to go above and beyond the mandatory rules,” Ackerman said.

Thomas asked about the senators’ added responsibility of planning class events, which was previously the role of the Undergraduate Council.

“Really the only two required programming or ceremonial activities that will fall upon the Senate are the junior class ring ceremony and the senior dance,” Chief of Staff Drew Wilke ’15 said. “So, I think that you have to take a step back and not worry too much about this new programming role because there is not necessarily a concrete stone that says that it has to happen a certain way.”

The Graduate Council agreed to approve the dissolution of the Undergraduate Council provided that it receives two more senators, one of which will be placed on the finance committee, in order to balance the class presidents’ new voting rights.  This proposal will be discussed at a later date.

In addition to approving the dissolution of the Undergraduate Council, the Senate also unanimously approved the passage of the Global Film Festival Act. The bill allocates $7,500 from the Reserves fund to pay for the speaking fees of two sexual assault advocates to accompany the screening of the film “The Hunting Ground.”  The documentary investigates sexual assault and rape culture on college campuses.

“Personally, I think that it is pretty important to bring these two women to campus because it goes hand in hand with this programming event. … And I’m fiscally conservative, so that’s saying something,” Thomas said.

The Code of the Student Assembly was also amended to use gender-neutral terms, to create a service organization fund, and to define more strictly campaign limitations for elections.

The Senate also approved allocating funds from those earmarked for STI test subsidies in the budget to support the Tribe Rides program, which subsidizes transportation for students to and from mental health appointments.