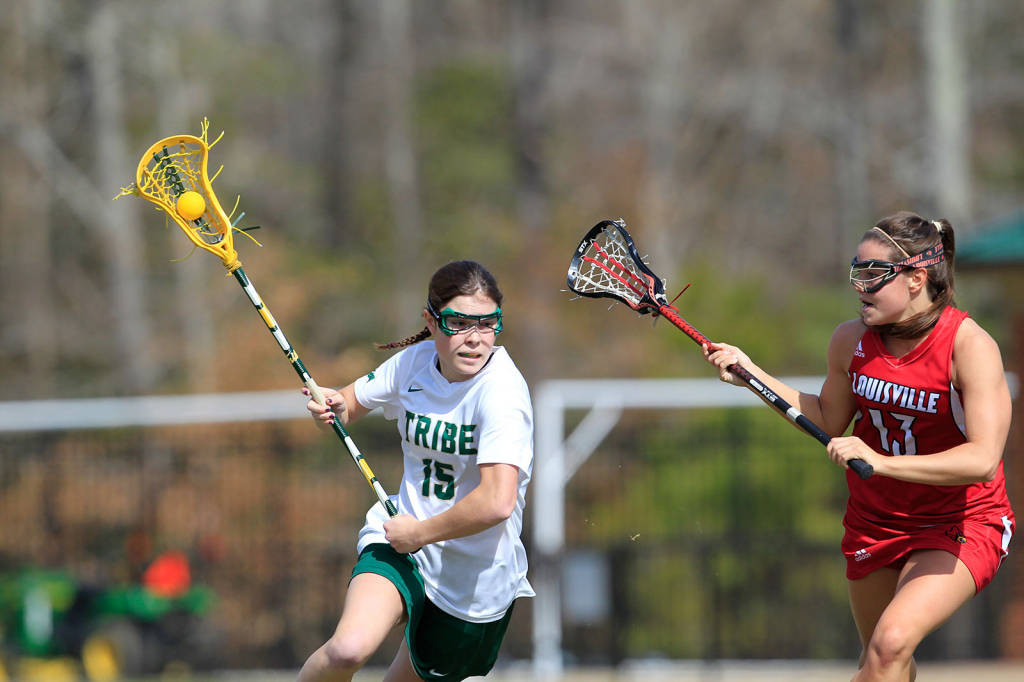 At the aptly-named Lacrosse Stadium of the University of Louisville this past Saturday, William and Mary continued its losing streak, falling 18-5 to the home Cardinals (5-0, 0-0 ACC). The Tribe now sits at a 0-4 record for the season, 0-0 in Colonial Athletic Association play.

In the second half, Louisville and the Tribe each recorded six turnovers; Louisville recorded 15 fouls to the College’s six. The Cardinals compensated for their high-penalty mark with a dramatic increase in offensive production

Post-halftime, Louisville scored eleven goals in a row, significantly – and, as it turned out, insurmountably – widening the gap, recording a final score of 18-5.

Louisville dominated in overall draw controls, winning 17 to the College’s seven. Louisville also took 36 shots on net, while the Tribe only took 17. Louisville recorded a fifty percent shot percentage; the College made fewer than thirty percent of shots.

Next up for the Tribe is another road match: the College faces Longwood University in Farmville Wednesday at 4 p.m.