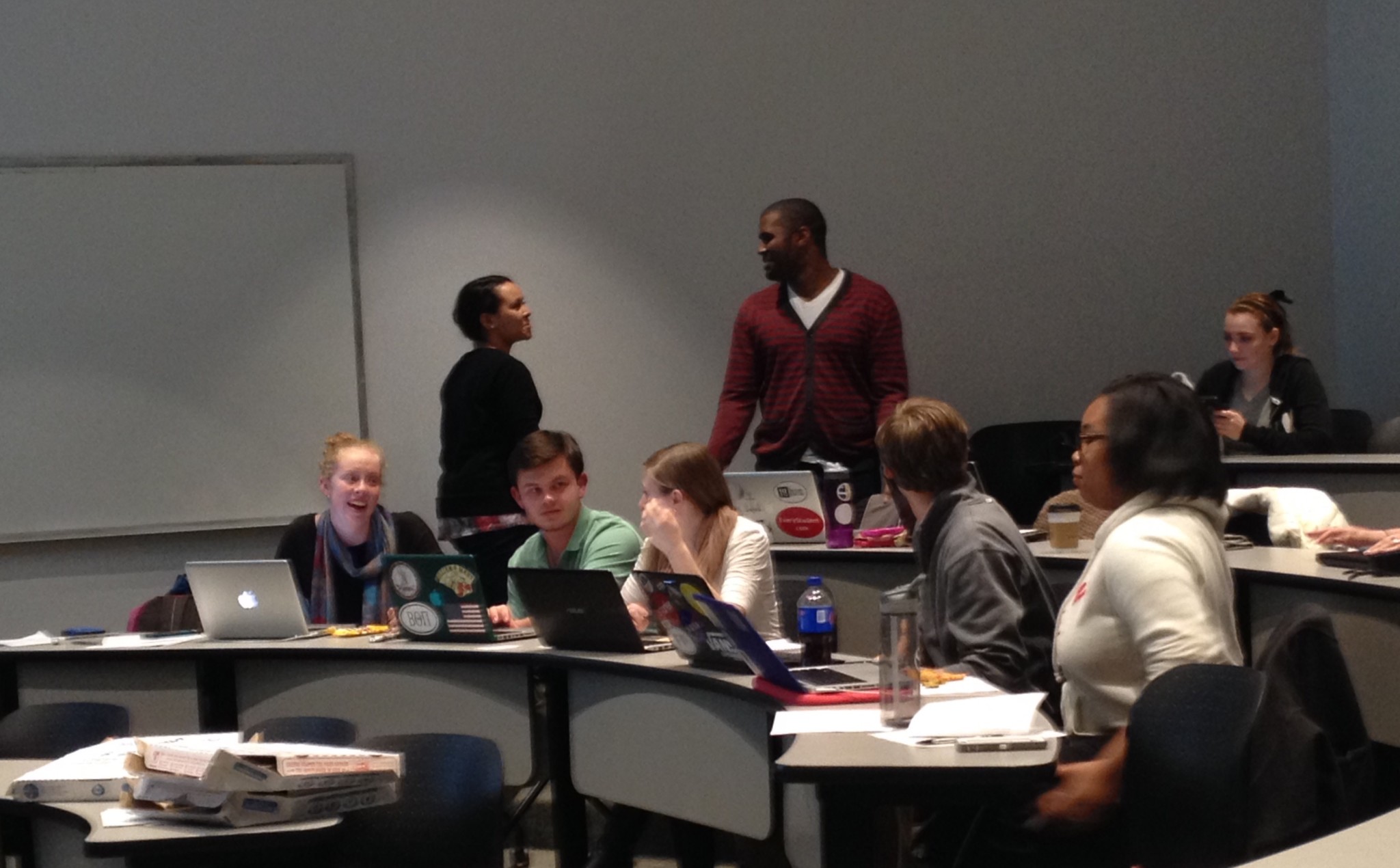 Sen. Emily Thomas ’17 referred to the Senate’s meeting on Tuesday, March 3 as one of the organization’s longest meetings in recent history. The College of William and Mary Student Assembly Senate convened for more than three hours to discuss the Equal Representation Act.

The proposed bill also included a clause that would give preference to applicants from the graduate schools for two secretary positions in the SA’s Executive branch. The version of the Equal Representation Act passed by the senate Tuesday omitted this clause concerning graduate applicants to the SA Executive branch to allow undergraduate Student Assembly members and representatives from the Graduate Council more time to negotiate.

Sen. Yohance Whitaker ’16 shared his reservations about this clause, which he identified as the main point of contention during the meeting.

“To demand that two of the secretaries be from the grad schools fundamentally changes the purpose of [the] exec [branch],” Whitaker said. “Exec is not meant to be a representative body. … The body that is supposed to be proportional and fairly representative is the legislative branch.”

This bill was introduced in new business and then moved to old business because of a time constraint. The Graduate Council’s veto power on the dissolution of the Undergraduate Council will expire at the end of spring break, and the council prepared to vote on a veto following the conclusion of the meeting. The results of the veto vote hinged upon the results of the senate meeting.

Sen. James Walker ’15 asked to table the discussion about the proposed act to give senators the opportunity to discuss it in senate committee meetings.

“I think that we should take the time, and I don’t think that the pressure that you’re leveraging on us is necessary,” Walker said.

The amended version of the Equal Representation Act passed unanimously with three abstentions. The senate agreed to meet with the representatives from the Graduate Council this week to further discuss the possibility of two secretaries in the Executive Cabinet from the College’s graduate schools.

During their Tuesday meeting, the senate also confirmed Mallory Powers ’18 to the Election Commission by unanimous consent.

Sen. Michelle Tansey ’16 introduced the Richard Cornish Speakers Series Act, a bill that allocates $2,900 to pay for the travel and lodging expenses of Spencer Perry. Perry is a student from George Washington University, who would come to the College to speak about LGBTQ issues and his personal experience as the son of two of the plaintiffs in the Supreme Court Proposition 8 case.

The Vans Vans Baby Act, sponsored by Sen. Seth Opoku-Yeboah ’16, would provide transportation to off-campus stadiums for spring baseball and lacrosse games with support from the SA’s Department of Transportation.

Chairman of the Senate Daniel Ackerman ’16 assigned the bill to the finance, public affairs and student life committees.

Sen. James Walker ’15 introduced the Money Transfer Act to transfer the remaining money from the Student Assembly Service Fund to the Student Activities and Events Fund.

The senate also approved the Humans of W&M Experience Act and the Release Act by unanimous consent during the March 3 meeting.