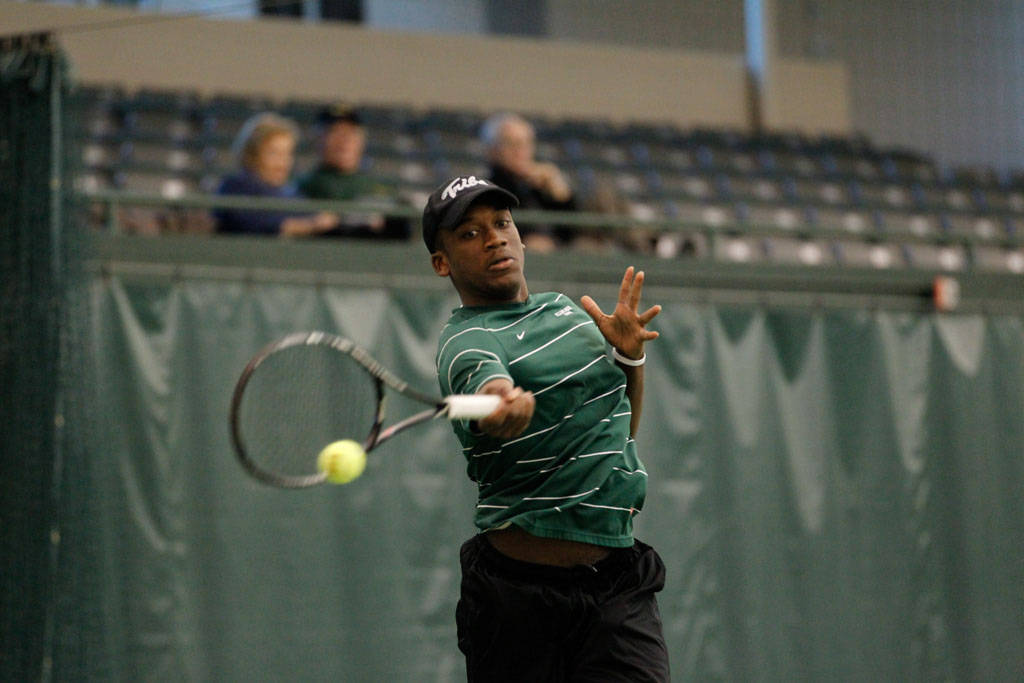 Wrapping up the West Coast portion of its schedule, William and Mary fell to No. 35 San Diego State in a 4-1 decision Tuesday afternoon.

The College (11-9, 1-0 CAA) started the match with a doubles loss in the No. 3 spot when freshman Christian Cargill and junior Scott Huang fell 6-2. The Tribe’s No. 2 duo fared better against the Aztecs, as sophomores Addison Appleby and Damon Niquet won their game 6-3.

The No. 1 pairing of seniors Aaron Chaffee and Will Juggins pulled off a major upset over San Diego State (9-4, 1-1 Mountain West), defeating the No. 63-ranked doubles pair of Freddy Gelbrich and Hendrik Jebens at a score of 6-4. The win marked Chaffee and Juggins’ seventh win of the season, their record now stands at 7-3. The College seized a 1-0 lead with the victory before the singles games began.

The No. 3 game featuring Niquet and the No. 4 game featuring Appleby did not finish, as team results were already decided. San Diego State picked up four points in singles, overshadowing the Tribe doubles win by cruising to a 4-1 team victory.

The College returns to Williamsburg, Va. to face off against George Mason at the Millie West Tennis Facility March 18. The start time of the home matchup has yet to be determined.