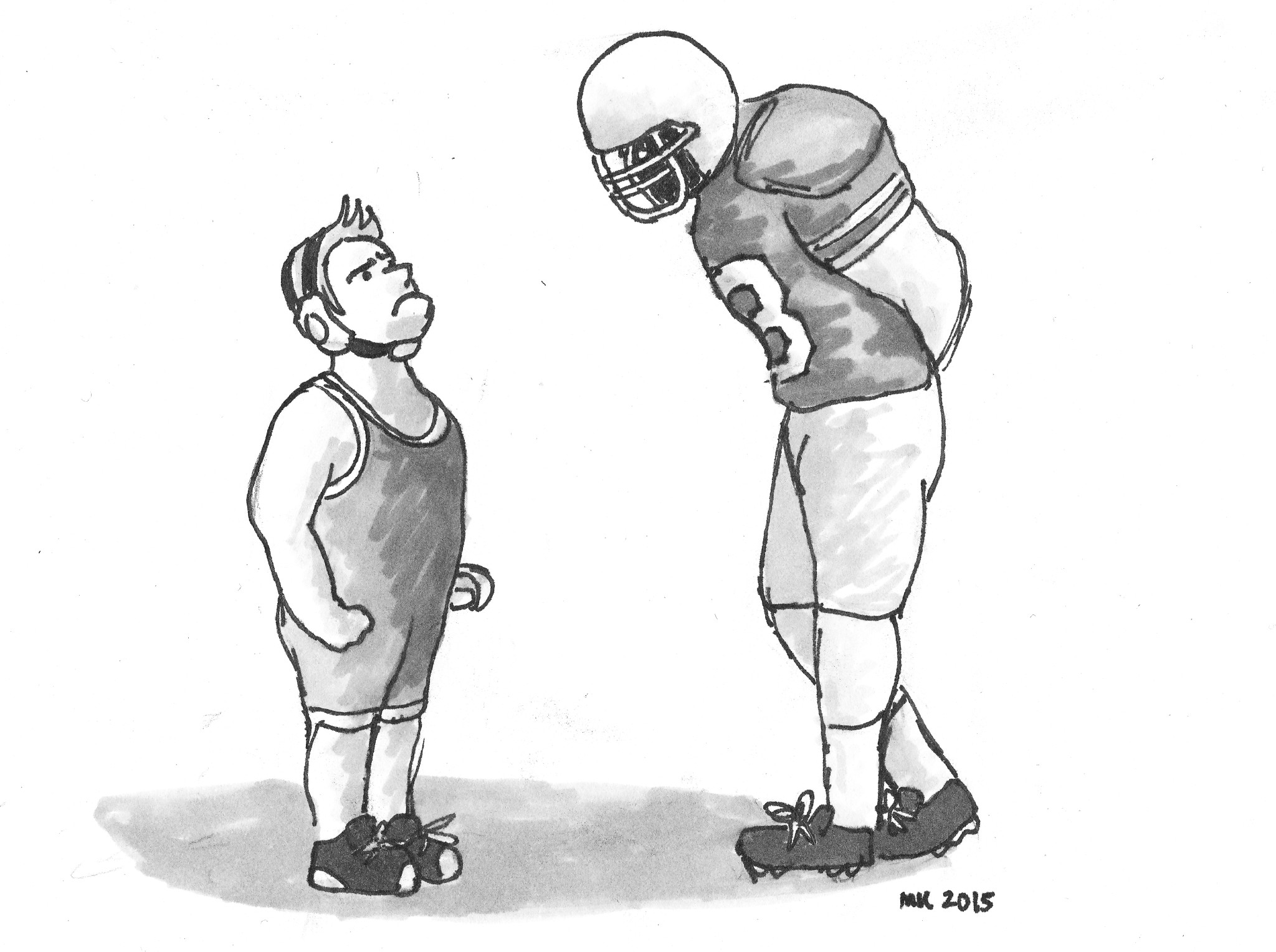 The National Collegiate Wrestling Championships continue into semifinals this weekend, but, unfortunately, the College of William and Mary will not compete. The Tribe’s exclusion from the tournament is not for lack of talent or interest. Instead, the Tribe will not participate because of two misguided interpretations of a law passed in 1972.

The law, commonly referred to as Title IX, is a portion of the United States Education Amendments of 1972. In theory, Title IX prohibits discrimination based on sex in college athletics. However, two reinterpretations of this law distort its original intent. The first, by the Office of Civil Rights in 1979, claimed that “intercollegiate level participation opportunities for male and female students are provided in numbers substantially proportionate to their respective enrollments,” meaning that if enrollment is 60 percent female, then 60 percent of athletics scholarships should be allocated to female athletes. Then, in 1996, a further assessment concluded that roster spots should be equally divided between men and women.

These reinterpretations, which were never voted on by Congress, have real, unintended consequences for small sports teams. In 1995, the Tribe’s varsity wrestling program and fencing team were axed because of them.

These interpretations sounded the death knell for sports teams around the country. Because men’s sports programs include large teams like football, which can have a roster of as many as 90 students, spots must be cut from other men’s sports.

Such was the case for the College’s wrestling team. In canceling the team, The Board of Visitors cited gender equality and savings as reasons for cutting both the wrestling and fencing teams. The logic doesn’t seem to add up. While the spirit of the law — ensuring equality — is commendable, these interpretations don’t make sports more equal: They play a numbers game which ignores practicality and real-world consequences for certain male athletes.

The law also goes far beyond ensuring equality of funding. The totality of funds from the College’s cut of the wrestling and fencing teams were not saved at all, but were instead redistributed among the remaining athletic programs. The meager $62,000 split between both wrestling and fencing pales in comparison to the $800,000 that constituted football scholarships at the time. Even more problematic, while the College cannot maintain a wrestling team, we continue to be allowed to build a $27 million dollar football stadium, only $22 million of which have been raised by private donors. The letter of the law is being followed, but the spirit seems to have been lost a long time ago.

Despite not being a varsity sport, the club wrestling team sent Captain Gavin Oplinger to the club wrestling national tournament last week, and continues to compete at a high level. In their annual tradition, former wrestlers will travel with former coach Glenn Gormley to watch the NCAA wrestling tournament this weekend  — as the Tribe looks forward to the day the spirit of the law returns, and the College can compete at the Collegiate Varsity level once again.