Home Opinions Guest columns Letter to the editor: The importance of sports in empowering women 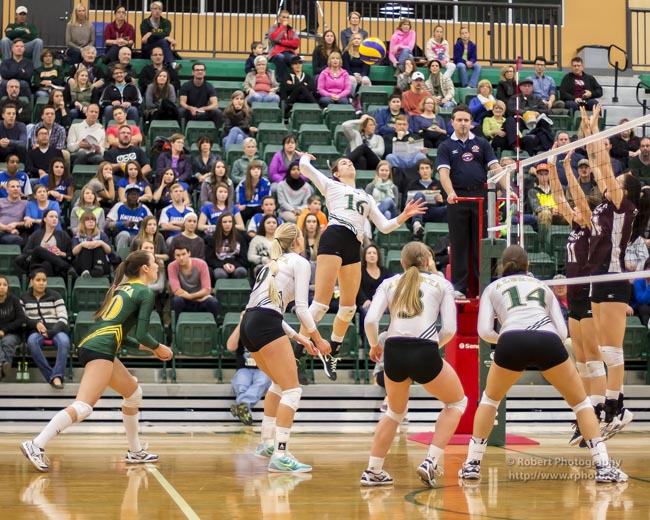 It was 1975, my senior year at the College of William and Mary. The field hockey team was one of the best in the country, and I was extremely proud to be captain. We ended our season ranked fourth in the nation. That same season, the football team lost nine out of 11 games. Yet, even though we had the better team, our male counterparts had the better resources — from practice facilities to buses for traveling and funds for lodging and meals for away games and tournaments.

Women have come a long way since 1975, but we still have a long way to go. Just last year, a bill was introduced to try to ensure parity for girls in sports in D.C. public schools.

Recently, Hillary Clinton gave a speech in Silicon Valley where she highlighted a major hurdle facing women today — the lack of females in leadership positions in the United States.

Despite the fact that women hold nearly 52 percent of all professional-level jobs, our representation in leadership positions is nothing close to that. Women only make up 19.4 percent of positions in Congress, 11 percent of tech executives in Silicon Valley, and 4.6 percent of Fortune 500 CEOs.

As Hillary said, “we can’t afford to leave all that talent sitting on the sidelines … we all have a stake in making this better, from the classroom to the boardroom.”

Her speech got me thinking about my own career and what helped me climb the ladder of success in the male-dominated corporate world. I couldn’t help but think back to my time at William and Mary and the important role sports have played in my life.

The correlation between sports and success is clear: Women who participate in sports are more likely to do better in school, attend college and make higher wages. In a survey of 401 female executives, 82 percent reported playing organized sports while growing up.

Hillary understands the role sports can play in empowering women. As she has said, “Sports can make you stronger, tougher, more confident, more resilient, and those qualities can stay with you long after you finish the race or the final buzzer sounds.”

As Secretary of State, Hillary worked with partners all over the globe to encourage women to be leaders. One of the ways she did this was through sports. In 2012, Secretary Clinton launched the Empowering Women and Girls Through Sports initiative at the State Department, the purpose of which is to encourage women and girls from around the world to pursue their potential through sports. She also formed a new partnership with espnW and the State Department called the Global Sports Mentoring Program, which aims to create a network of women around the globe who are creating positive change in their communities through sports.

It’s no wonder Hillary took this on as her cause as Secretary of State. After all, she has talked a lot about the impact sports has had on her own life. When announcing the Global Sports Mentoring Program, Hillary said, “Sports helped me to learn how to be part of a team. It also helped me learn how to lose. You can’t win every time you go out, and you have to figure out what you’re made of after you do lose and whether you’re ready to get up and keep going.”

Alumna Jo Ousterhout ’76 is a political advocate working to elect more women to local, state and national office. As an entrepreneur, consultant and senior executive on Wall Street, Jo has lived and worked in the US, Asia and Europe. She is also the recipient of the 2012 Tribe for LIFE honor.