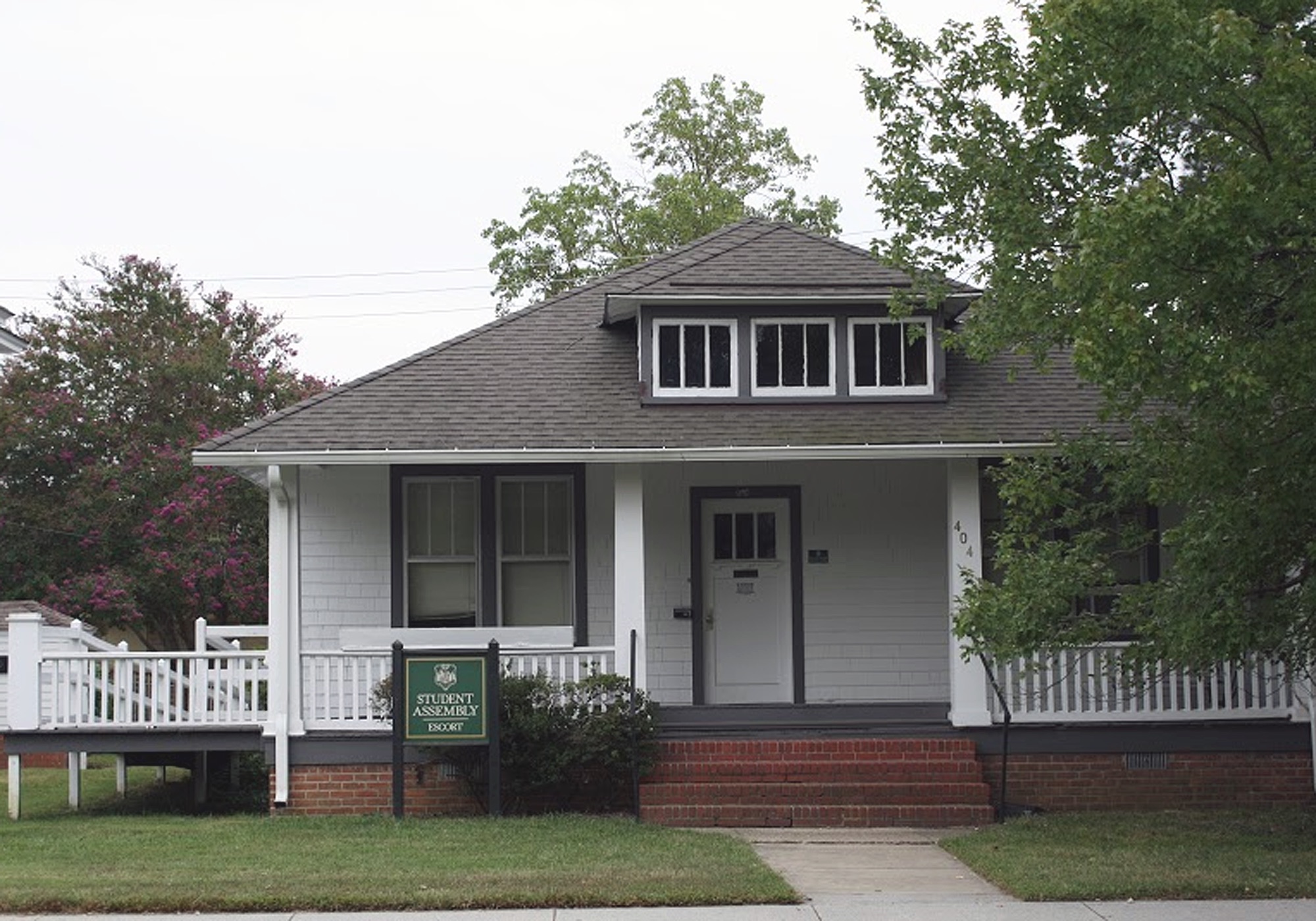 Preservation Virginia announced May 18 that the houses the College of William and Mary owns along Jamestown Road are amongst Virginia’s most endangered historic sites. These houses are slated for demolition in the College’s Master Plan, approved by the Board of Visitors February 2015.

The Stetson House, Hoke House, Holmes House, Lambert House, Rowe House, Painter House, Matthews House, Faison House and Nelson House are all listed among the endangered houses. These houses are located adjacent to the Chandler Court and Pollard Park neighborhoods, which are listed in the National Registry of Historic Places. As a state university, the College is not beholden to the zoning or architectural review regulations that would otherwise protect the properties. Two of the 12 College-owned houses have already been demolished.

The College’s Master Plan would replace nine houses in Pollard Park with new, sustainable office buildings. The plan also calls for the construction of a multi-deck parking garage near Pollard Park. The three houses in Chandler Court would be demolished to make way for a road to connect the garage with Jamestown Road. These changes would be made in order to improve access to the Admissions Office and provide campus with more parking options.

Chandler Court and Pollard Park homeowners’ organizations have protested the proposed changes, citing disruption to their neighborhoods and destruction of important historical resources.

Chandler Court resident Roy Geiger ’72, M.Ed.’77, Ed.S. ’86, Ed.D ’94 lives in the house next to the home that his grandfather, philosophy professor J.R. Geiger, built in the 1920s. This house is where his father, Bill Geiger ’48 grew up. Geiger attended the College, serving as sports editor of The Flat Hat. He went on to work for Colonial Williamsburg, becoming director of craft shops.

Geiger attended the College, where he met his wife Wendy Geiger ’72, M.A.Ed. ’75, M.S. ’85, Ed.S. ’93, Ed.D. ’96. However, his connection to the school started long before his undergraduate days. As a child, Geiger would frequently visit Chandler Court to see his grandmother Dorothy, a teacher at the Matthew Whaley School. Geiger said that many of the residents of Chandler Court were the widows of old faculty back then.

Chandler Court resident John Alewynse’s roots also run deep in the neighborhood. When he taught English and German at the College in the 1960s, he lived in the Lambert House, one of the buildings slated for demolition and named for a former Dean of Students. Alewynse lived in the house with Helgi, his German shepherd, who broke the glass panes around the front door so frequently while trying to rush the mailman, the school ended up nailing plywood over them.

Alewynse moved back to his old neighborhood 16 years ago.

“I always wanted to live in Chandler Court,” Alewynse said. “There’s a certain ‘je ne sais quoi.’ It has a reputation.”

This reputation extends back nearly a century. According to an essay by professor and Chandler Court resident Brian Blouet, the Pollard Park and Chandler Court neighborhoods date back to the tenure of College President Julian Chandler. Chandler hired former Virginia Attorney General John Garland Pollard to teach law and government courses in 1922.

Buck said that homeowners are concerned about quality-of-life issues that could arise from development.

“Instead of having a gracious residential area, you’d get a real institutional area,” Buck said. “Basically, this graceful balance between residences and College would be completely gone.”

This isn’t the first time the College and the Pollard Park and Chandler Court communities have clashed over development plans. In 1994, the College sought to build a warehouse and a parking garage behind the neighborhoods.

“Pollard Park and Chandler Court raised hell,” Alewynse said. “Finally they were able to get the City’s support to resist the College.”

The plans were subsequently dropped and so was the bill.

“The neighborhoods have asked the College to consider a moratorium on any future demolition of the wood-frame houses along Jamestown Road but no commitments have been made,” Sarafin said in an email.

University Relations Vice President Brian Whitson stated that there is no immediate plan to demolish the houses.

“What actually happens on campus — both in terms of construction and preservation — can diverge from the plan, depending on what funding allows and what needs emerge,” Whitson said in an email. “That said, the current plan as written has been approved by our Board of Visitors and is not open for revision at this time.”

The residents of Chandler Court and Pollard Park have proposed several alterations to the Master Plan, including expanding Ireland Street or Boundary Street to become a connector road, putting a moratorium on demolitions, make the parking garage one story below ground and one story above ground, and improving signage around the Admissions Office.

Alewynse said that ultimately, outside assistance would likely be needed in order to preserve the houses.

Buck said that she and her husband Colonial Williamsburg archaeologist Ed Chappell ’72 have offered to help the College find preservation architects.

“Here you’ve got these really nice, solid, well-built structures that are all very graceful in their own right and you’d save money if you found the right preservation architect,” Buck said.

Geiger said he hopes the neighborhood can achieve a compromise with the school soon.

“I am about as green and gold as you could be ….” Geiger said. “I can remember playing in the court, just like my grandkids played, just like Frances [Robb] and my dad played … I can remember some of the kids who played on the College baseball and football teams coming up and throwing the ball with us in the court. It was a different time.”

Alewynse said that he doesn’t think life in Chandler Court and Pollard Place has changed too much since he first lived in the Lambert House.

“I feel privileged to live here … because it is a privilege you do want to try to hang onto what makes it a privilege,” Alewynse said. “It’s more than buildings old, new or otherwise, but they’re part of it.”