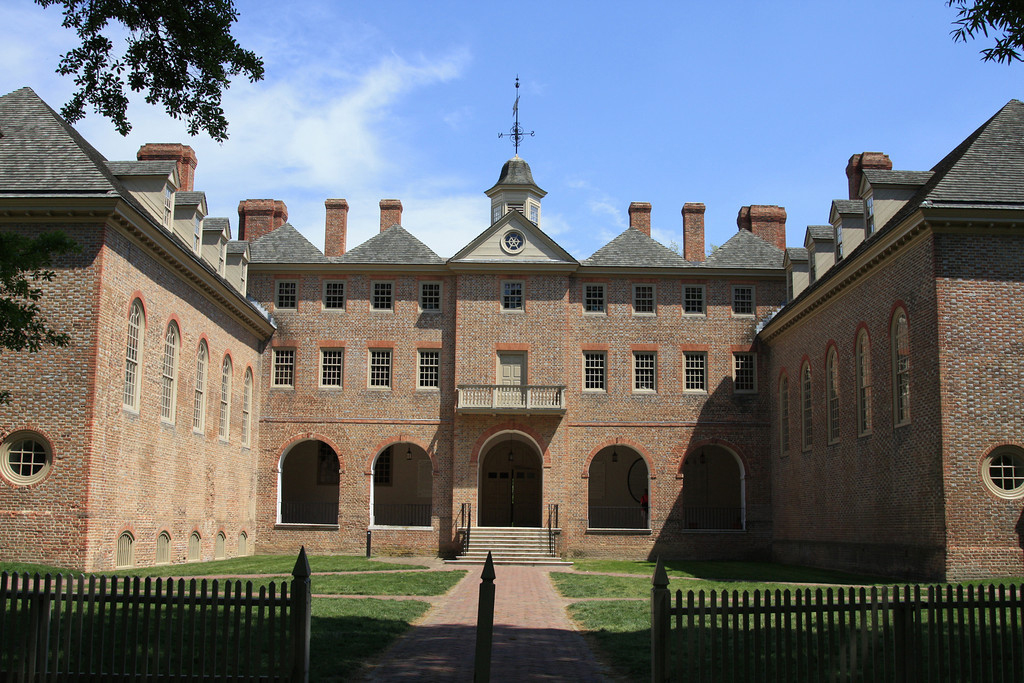 The Virginia Governor’s Higher Education President’s Summit on the Service Year was held at the College of William and Mary Oct. 4 and 5. The summit, which is comprised of presidents from the College, Shenandoah University, University of Virginia, Christopher Newport University, James Madison University and Virginia Wesleyan College, among others, was a forum to discuss the idea of a year of national service year.

A service year — a full year of paid, full-time service — is often regarded as a means to instigate community-level development and problem-solving. The summit focused on how to best promote service to students and how to create possible action plans that implement effective and reputable service programs across Virginia colleges and universities.

“While many colleges hold the value of service near and dear, service trips — especially those involving students — are often criticized for being ineffective.”

This summit is a great step toward producing more effective service year programs. While many colleges hold the value of service near and dear, service trips — especially those involving students — are often criticized for being ineffective. Even when these trips are seen as worthwhile, it’s because they were done correctly, not simply because they exist. Essentially, service trips require a lot of careful planning and attention to detail to be meaningful and productive.

That being said, it is incredibly worthwhile for colleges to pool resources in order to discuss and find the best possible practices for service year programs. Service years can give students valuable work experience, help them build meaningful relationships and help develop a sense of community. By allowing institutions from across the state of Virginia to come together and brainstorm openly, this gathering affirms both the value of service and has the ability to yield reputable programs and practice standards that would be of more value to both students and communities.

It speaks volumes that the College was chosen to host the gathering, because it shows our commitment to the value of service and willingness to lead in creating more, better service opportunities for students. As a university, we are already taking the lead in promoting community service; the College has a significant number of graduates who enter non-profit and service positions, such as the Peace Corps in which we are ranked as a top producer of volunteers. Hosting this summit is indicative of our dedication to bettering not just our service programs, but also improving the many other service programs across the state.

Lastly, the follow-up conference at James Madison University in February should be a proactive effort to include the input from voices outside of college administrations. Students and leaders in the communities serve as outside perspectives and are important in developing these service programs because they are the primary actors involved. They should have the opportunity to voice what they want, need and expect out of service year programs. These concerns should be acknowledged and reflected upon by the administrations of the colleges in attendance to create programs that best serve everyone involved so they can create the new standard of service across colleges.