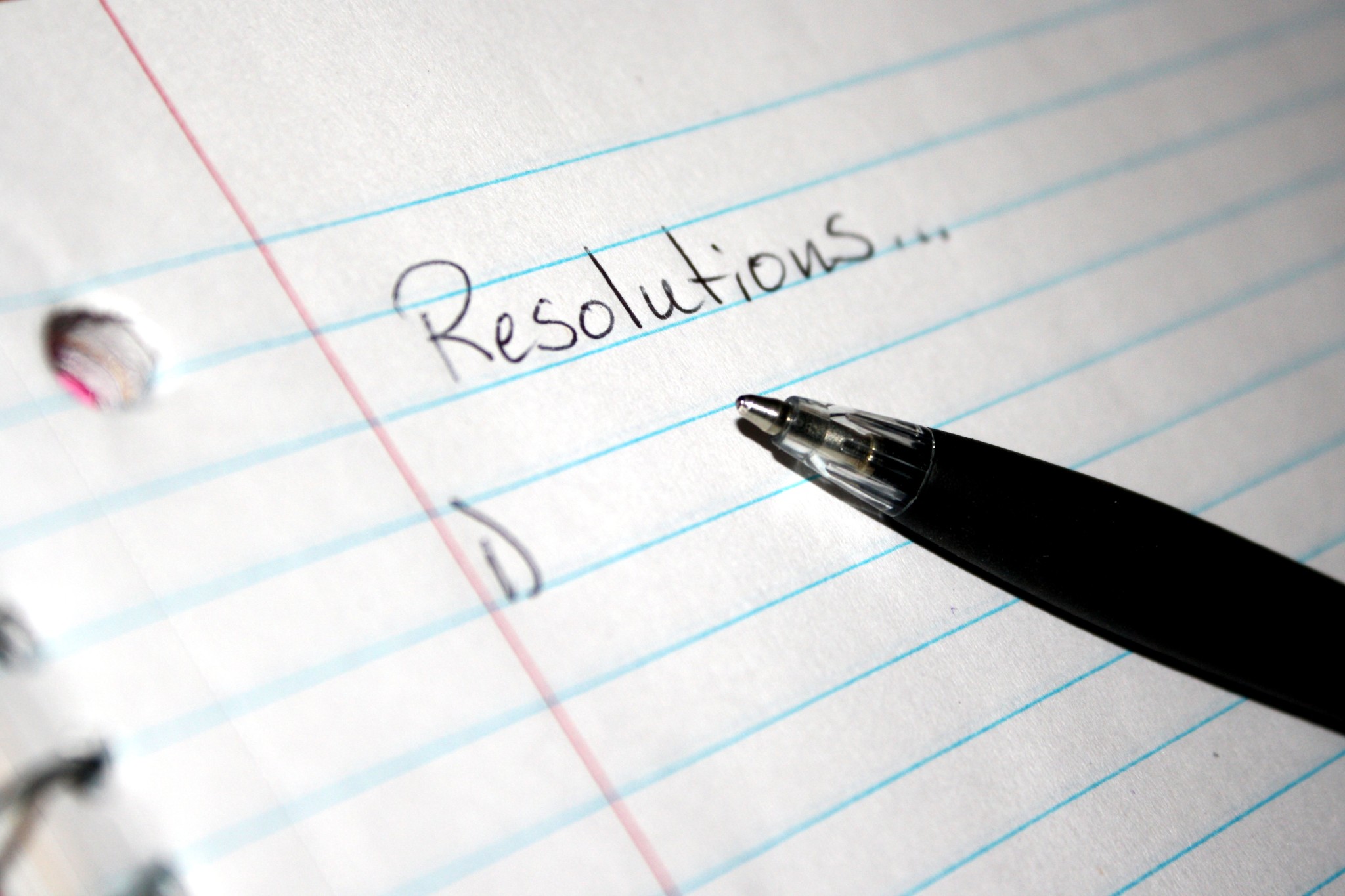 I hate to interrupt the many hours you now spend studying or exercising, but I must ask: Did it happen again? Did you resolve that this was going to be the year in which you completely revitalize your life? Say, how is that going? If you are anything like me, then you convinced yourself that some new circumstance, person or plan would be just the thing you needed to finally make you happy, satisfied and successful, only to be deeply disappointed when this metaphorical white knight ended up not being as amazing as you built it up to be.

This is the trap of mystical thinking, which is a deeper pit than a Reddit rabbit hole. No, mystical thinking is not a belief in dragons or in the Illuminati. It is much more dangerous than anything a fiction writer could ever hope to dream up and has more power than any secret group vying for a new world order. Mystical thinking is the unrealistic belief that someone or something, like a new year or a new man, will be the simple and ultimate answer to life’s most persistent problems.

Mystical thinking is so dangerous because it extends the responsibility of facing a problem indefinitely into the future, as you perpetually wait for a fictional intervention. This sticky form of denial has the numbing power of heroin and keeps those who engage in it from making the more realistic, but tedious, steps necessary for the actual resolution of an issue.

Mystical thinking is the unrealistic belief that someone or something, like a new year or a new man, will be the simple and ultimate answer to life’s most persistent problems.

Our New Year’s resolutions are a recent example on the dissertation-length list of mystical thinking. Donald Trump is another, and not because many people want to wish him away. The massive amount of people who have bought tickets for the Trump Train have fallen into the common delusion that one man can be the total solution to their suffering. In fact, most presidential candidates rise to power under this same logical fallacy. The disappointment felt for the current president does not come from inadequate performance. Instead, it is a natural crash that occurs when expectations are set higher than cholesterol levels at the Iowa State Fair. It is the same delusion that propels dependencies on men, crash diets, and it may even fuel most of society’s bad habits.

Don’t buy it? As an angst-filled teenager struggling for autonomy, did you ever find yourself desperately yearning for the freedom that college promised because you thought that your life could then truly begin? Do you now find yourself itching to get into the work force because it will release you from the bondage of pointless term papers, bringing you into a lifestyle that promotes true professional and personal fulfillment? Of course you do, because the prospect of a one-stop shop is very seductive. But these irrational beliefs prevent true engagement in life and obscure the deeper root of problems.

The disappointment felt for the current president does not come from inadequate performance. Instead, it is a natural crash that occurs when expectations are set higher than cholesterol levels at the Iowa State Fair.

Now you may be thinking you should just stop your mystical thinking. Slow down, because it is also a fantasy to believe that an entrenched thought pattern can just disappear over night or that it is the only thing holding you back. Unfortunately, the only way to be freed from the clutches of mystical thinking is to slowly work at changing those toxic thought patterns. You have to try to catch yourself when you have attached an unrealistic amount of agency to a proverbial magic pill. Then you have to take the time and effort to replace these beliefs with more realistic expectations that factor in the less glamorous needs and limitations of not only yourself, but of those around you. It won’t be easy. However, if you stick with it, you might just find that you can accomplish some of your goals, like yourself a bit more, and have a sense of satisfaction that persists past January.

Emily Gardner is a Confusion Corner columnist who keeps her expectations and cholesterol at reasonable levels.