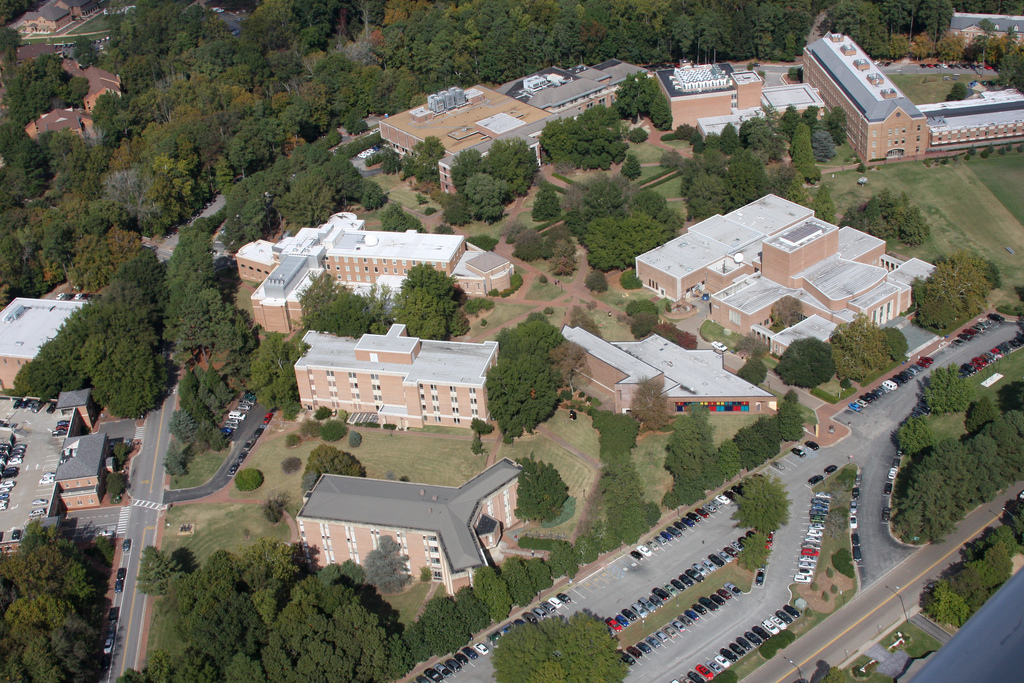 Three new faculty members will join the College of William and Mary in the fall as assistant professors.

The Board of Visitors Committee on Academic Affairs, which is responsible for instructional faculty affairs and appointments, approved the three new professors at its February meeting, the first session of the 2016 year. The BOV also recommended faculty for promotions, tenure and distinguished professorships, as well as reviewing plans for retirement.

Associate professor and chair of the psychology department Joshua Burk discussed what separates good candidates for an assistant professor position from the best candidates.

“The one additional aspect that I feel is important is how well the candidate’s research interest complement our existing interests,” Burk said in an email. “Ideally, you want a new faculty member who can develop her/his line of independent research, but who will also develop new research collaborations with other faculty in our department and on campus. These new collaborations can be exciting for students who want to become involved in research.”

Andrea Wright, a visiting scholar at the Institute for South Asia Studies at the University of California, Berkeley, will be joining the anthropology and Asian and Middle Eastern Studies departments in the fall. Wright completed her Ph.D. at the University of Michigan in August 2015.

Ideally, you want a new faculty member who can develop her/his line of independent research, but who will also develop new research collaborations with other faculty in our department and on campus. — Psychology department chair Joshua Burk

Not only does she hold degrees in anthropology, art history, social sciences and history, Wright also speaks several languages — French, Hindi, Urdu and Arabic. Wright, who learned Hindi, Urdu, and Arabic as an adult, said that being able to do research in translation and speak to natives now is incredibly rewarding and valuable.

“I really like talking to people, and I realized that through learning a language, it opened up a door to a whole new culture,” Wright said.

Wright said she is currently learning Farsi as she works on her book “Migratory Pipelines”, which studies the development of the oil industry in the Arabian Sea. Wright said she sought to center her research directly from the perspectives of people when she traveled to India and the United Arab Emirates.

Wright has been researching for her book since 2009, and said she expects to be working on it for a couple more years before publication.

The assistant professor position at the College will be Wright’s first teaching position. She said she was thrilled to find a joint position advertised for both the anthropology and AMES departments at the College.

“When I first got the job, I was just so excited about having a position that was for anthropology, which was the discipline that my Ph.D. is in and also in Asian and Middle Eastern Studies, because one of the things that the areas of studies do is encourage people to think interdisciplinary,” Wright said.

The only one of the three new faculty already affiliated with the College, Elizabeth Raposa will become an assistant professor in the psychology department. After growing up in Pennsylvania and receiving a Ph.D. in Clinical Psychology from the University of California, Los Angeles, Raposa began teaching psychology graduate students as an adjunct faculty member at the College during the fall 2015 semester.

As an undergraduate at the University of Pennsylvania, Raposa double majored in psychology and comparative literature. In response to why she chose such different disciplines, Raposa said both topics caught her interest early on at Penn.

“As I got to the end of my undergraduate career, it was really difficult for me to pick what discipline I wanted to go into a doctoral program for,” Raposa said. “I was really interested in both, but in the end, I really liked the opportunity that psychology gave me to apply some of what I was learning practically and use it to help solve some of the problems I was seeing with emotional health in the people I was working with.”

After choosing to pursue psychology, Raposa researched the effects of early life stressors on mental and physical development.

Expanding upon that research, Raposa later began studying the effect of mentorship on mitigating the negative effect of early life stress. She said her findings about the power of close relationships have impacted her own teaching.

“Researching mentoring has actually led me to think a lot about how I mentor undergraduate and graduate students,” Raposa said. “Just thinking through different ways that the relationship develops and how one person can support another person as they’re trying to figure things out or deal with different stressful things that come up in their lives. So I do think about that a lot.”

Raposa said she was excited to become an assistant professor at the College because she would be able to do two things very important to her: have close relationships with students and maintain an active research program.

Claire McKinney will join the College’s faculty as an assistant professor of government and gender, sexuality and women’s studies.

After completing an undergraduate degree at the University of Texas, Austin and working for a couple of years, McKinney received a Ph.D. in political science from the University of Chicago in June 2014. She is currently a Postdoctoral Fellow in American Intimacies in American Culture Studies at the Washington University in St. Louis, which she will complete this year before coming to the College.

I think that anybody who’s interested in politics and is afraid of opposition has a tough road to follow. So for me if you think of opposition as an opportunity of dialogue, then there’s a lot that you can get out of that. — Claire McKinney

During her undergraduate career, McKinney said that being part of the policy debate team helped her grow intellectually years in a way that a three or four-month semester class would not provide.

“I think in the competitive nature of debate, but also in its openness to experimentation, I was able to find an intellectual trajectory that has stayed with me to today,” McKinney said.

Although McKinney had been studying government and political science since her undergraduate career, it was not until her doctorate work that she began researching abortion and feminist theory. Specifically studying the role of the American Medical Association in abortion restrictions, McKinney said she saw medical authority as the missing actor in discussion about reproductive politics.

McKinney went on to discuss opposition to reproductive policies, both from the conservative side and those who see it as an issue for only heterosexual women. However, she said she saw the pushback as a helpful force to develop feminist thought.

“I think that anybody who’s interested in politics and is afraid of opposition has a tough road to follow,” McKinney said. “So for me if you think of opposition as an opportunity of dialogue, then there’s a lot that you can get out of that.”

As an assistant professor, McKinney says she will be teaching Contemporary Political Theory in fall 2016 and Politics of Reproduction in spring 2017.

“I’m thrilled,” McKinney said. “From what I’ve seen of William and Mary and who I’ve interacted with, this is a fantastic place to be.”