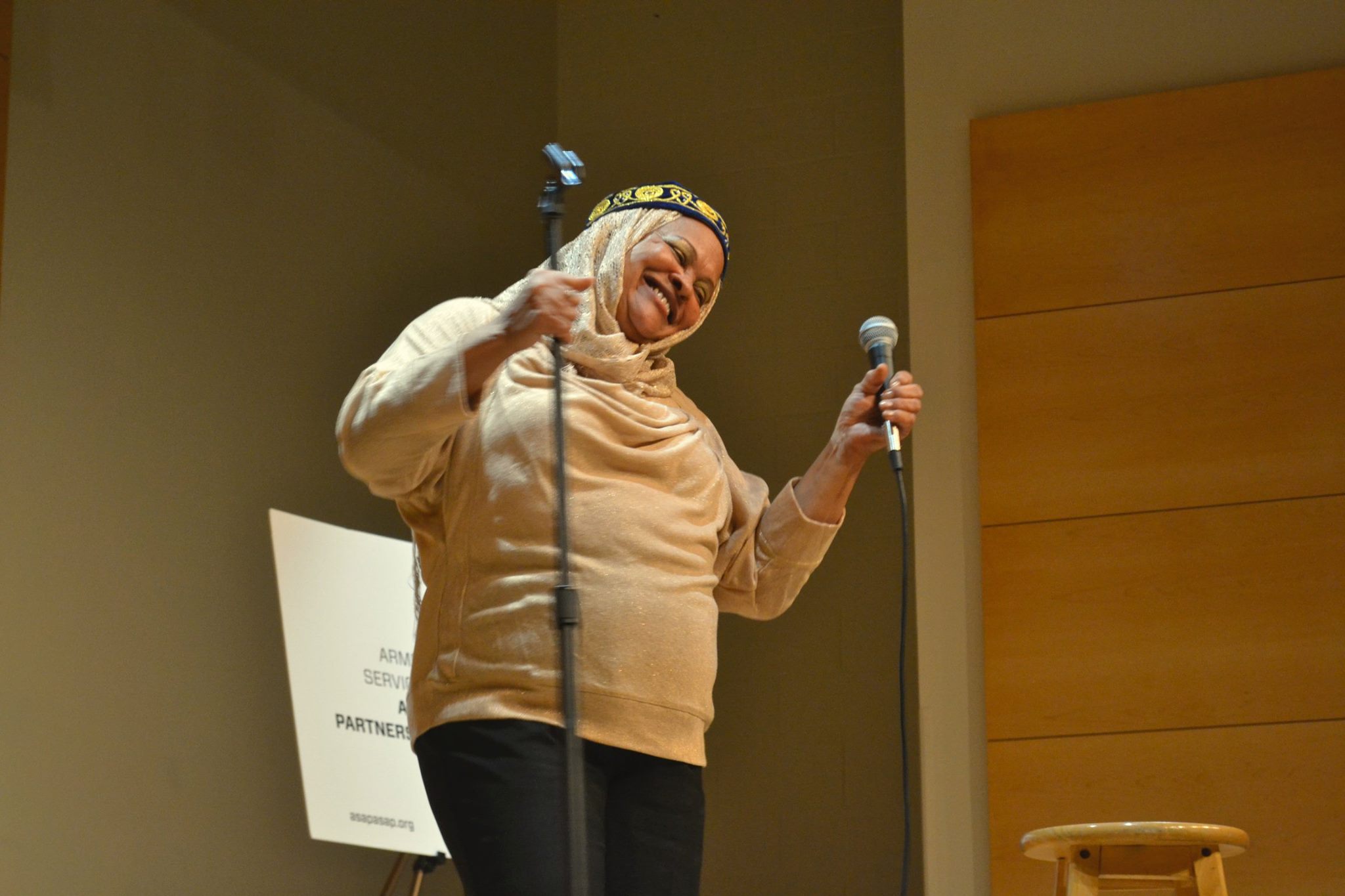 The fight doesn’t end when soldiers return home from war.

According to the United States Department of Veteran Affairs, post traumatic stress disorder claimed on average 22 veteran lives per day in 2013. This statistic is one that stuck out to Sam Pressler ’15. Pressler discovered this statistic while he was doing research his sophomore year and he said it struck him close to home due to experiences in his own life.

“When I was a junior in high school, my uncle committed suicide, so the 22 suicide rate stuck with me,” Pressler said. “I wanted to make a difference to help veterans in the area.”

Following his experience, Pressler founded the William and Mary Center for Veterans Engagement, which worked to offer free arts programs to veterans in the Hampton Roads community. Pressler said that the project grew exponentially after its first year due to the demand in the area.

“Hampton Roads has one of the largest military populations in the country, and classes fill up almost instantly with a wait list,” Pressler said.

Once Pressler graduated from the College of William and Mary, he transformed the Center into the Armed Services Arts Partnership (ASAP) so that he could reach people across the country. ASAP programming is still offered in the Williamsburg community, with upcoming events this spring.

Free courses in creative writing, stand-up comedy and music are offered free of charge to veterans over an eight to ten week period. At the end of the courses, the veterans perform a graduation show for the public; this year’s Comedy Bootcamp graduation show is set for April 23.

Lydia House ’16 volunteered last semester with ASAP’s Comedy Bootcamp, and she said that the outpouring of support from the College student body is critical to the success of the program.

“It’s been amazing how many new younger volunteers we’ve had sign up this year,” House said in an email. “This is really encouraging and speaks to the longevity of this organization.”

Josiah Day ’17, a fellow Comedy Bootcamp volunteer, said that expressing support is not only beneficial to the veterans, but will have an influence on the volunteers’ lives as well.

“Just being able to listen to the comedy students and laugh along with them was an experience in and of itself,” Day said in an email.

ASAP is a program that works to help veterans determine their identities and find a voice in the community through the arts.

“Identity is a core part of being a standup, and personally I feel that for these veterans to celebrate their background and use it in such a positive way is really important,” House said in an email.  “Embracing this identity is what makes these veterans such good comics, as they all have a really unique perspective.”

Pressler recalled a particular veteran’s experience, which he said represents the positive impact that ASAP has had for the Comedy Bootcamp alumni. He said that one veteran suffered from PTSD and suicidal thoughts prior to joining ASAP. The Bootcamp helped him discover his voice and transform his life; comedy, for him, was catharsis.

The program has been stated as an important way for both veterans and students to learn from and grow with each other.

“It connects students to the community surrounding it,” said Day in an email. “It is an opportunity to reach beyond the age group, backgrounds, and experiences, allowing you to serve and facilitate veterans’ transition back into civilian life through the joy of comedy.”

John O’Neill ’18 is a new volunteer who said he is excited to contribute to the program and hopes that his greatest attribute will be to simply act as a listener for these veterans’ stories.

“I think mostly I’ll be helpful as a consistent audience member for them to try their jokes on and to respond with helpful critiques,” O’Neill said in an email.

ASAP will be hosting a collaborative show with campus improv groups, Sandbox Improv and I.T. March 20 in Ewell Hall.