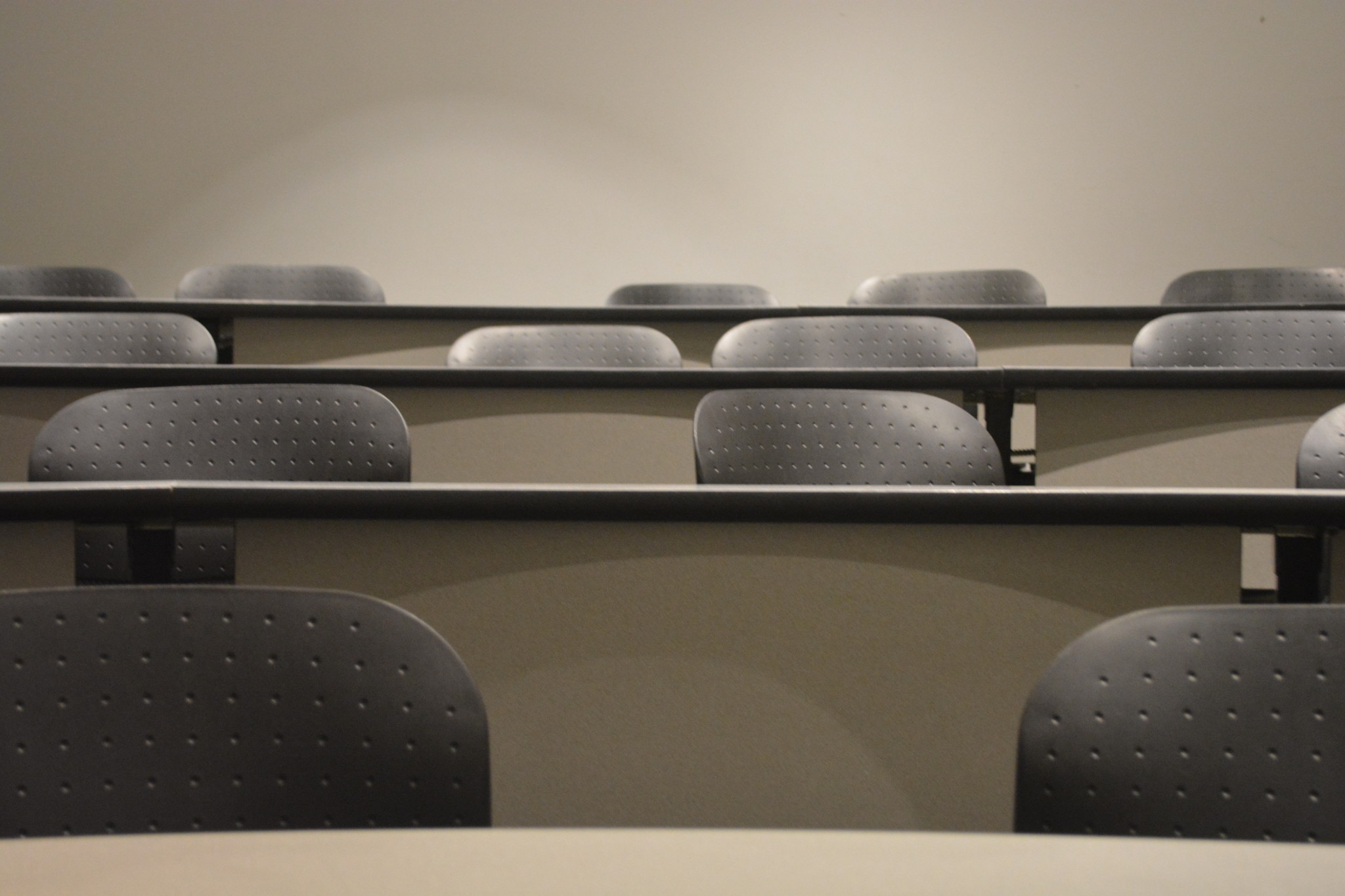 Every Tuesday night, the Student Assembly senators meet to discuss legislation and allocate funding for campus events and initiatives. Some senators, however, take the discussion part more lightly than their colleagues, a review of Senate meeting recordings and agendas conducted by The Flat Hat has found.

The review found that in the time allotted each meeting for discussion, some senators frequently speak up — accounting, in some cases, for a majority of their class’s participation — while some senators have not spoken at all since Oct. 27.

“It’s definitely the level of comfort,” Benavides said. “The longer you have been on campus, the more you know who to speak to. You might have contacts in Student Leadership or in the center for Student Diversity. That’s why it’s a little bit easier for older members to sponsor bills than the younger ones. Everybody has that opportunity though. If they want to bring an idea up, the senate would be receptive.”

Within different social classes, some senators spoke exceptionally more than their counterparts. For example, Sen. Danny O’Dea ’18 spoke 29 times, accounting for 83 percent of his social class’s participation. O’Dea is running for re-election this term.

What motivates me to speak during Senate more than anything is the same sense of duty that motivated me to run for my seat in the first place. I have an immense love for the College as well as the extraordinary opportunity to work to change it for the better and I try to be very conscious of that fact every time I walk into Senate. —

According to O’Dea, bill writing is one of the biggest ways members of the senate can affect how the College of William and Mary operates. O’Dea said when he finds issues or initiatives he could address, he writes bills or helps others write bills.

To put these numbers in a different perspective, this leaves 15 senators speaking less than 20 times in discussions of legislation all year. Three senators, Sen. Colleen Heberle ’18, Sen. Alaina Shreves ’18, and Sen. Alexis Payne ’19 have each spoken less than three times.

According to Payne, who is seeking re-election, the SA code and the large senate body can be daunting.

“One of the things I really appreciate about Student Assembly is that it is a diverse group of individuals with different personalities and interests that represents and reflects facets of the student body at large,” Payne said in an email. “I tend to be less vocal during formal meetings because I am more introverted by nature, but I would not consider myself to be apathetic or indifferent by any means. Those of us who were elected for the Class of 2019 meet weekly to discuss current legislation and future ideas, and I [am] much more talkative then.”

The Flat Hat review only included the weekly meetings of the full senate.

Payne also said that while she has not formally sponsored a bill, she has been involved in the discussion process for several bills sponsored by members of the freshmen class, in addition to attending the majority of the meetings. She also plans on introducing several bills if she is re-elected for the next term.

For Shreves, Tuesday night meetings are not as important as committee meetings on Sundays. She says she participates much more in individual committees and lets the committee chairs speak on Tuesdays. Additionally, she said it could be hard for underclassmen to get bills because many of the bills are updated versions of previous bills, which upperclassmen usually are chosen to sponsor. Earlier in the year Shreves sponsored the SA Kickstarter Act, which allocated $2,500 for initiatives across the campus. According to her, no bill like this has been sponsored before.

“Student Assembly was much different than I expected,” Shreves said. “Until recently I was the only athlete on the senate and am one of the only senators who isn’t majoring in government or public policy. I contribute differently and I like the way that I contribute.”

Heberle, like Shreves, said she feels like it is easier to participate in committee meetings on Sundays because that is where the details of the bills are figured out. She also said that even if she has only sponsored one bill, she has contributed her passion and support to executing other bills.

“I chose to run for Student Assembly because I truly love William and Mary,” Heberle said in an email. “Those positive feelings apply to every member of SA as well. They are all so wonderful and truly care about the well being of the school. The truth is I spent my first semester learning the ropes and getting the hang of senate policies and procedures, but unfortunately this second semester has been overwhelming from more of a personal aspect than anything else.”

Heberle is running for re-election and, if elected, plans on increasing her participation.

According to Brown, a contender for SA president, there are noticeably senators who rarely speak in the senate. She also believes that it is the role of a senator to sponsor and introduce bills that will make the College a better place for students.

“I think everyone who is elected is elected for the purpose of representing their class and being a voice of their class,” Brown said. “I take that extremely seriously and I take that opportunity to be that voice very seriously. Often times if there’s a bill and the discussion is stalling I’ll throw out a point. I want to make sure our bills our thorough and will make an impact on campus. I am passionate and I want to live up to what I signed up for.”

Additionally, Brown believes that a lack of communication this year may have caused an overall decrease in the quality of bills brought to the floor. Brown listed the Voter Registration Act, a bill that senators introduced on the senator floor, as an example of how a lack of communication can be detrimental. When it was introduced, the bill was incomplete and was held in old business for several weeks. According to Brown, this could have been prevented had more senators reached out to others for help and guidance.

It’s noticeable when someone isn’t speaking. You know who you want on a bill and who you don’t. You can tell there are people who aren’t producing bills and putting out legislation. That is not to say they are not working to make William and Mary better, but your job is to produce legislation and make the campus better, but we do have longer meetings and have tension between senators because some are not fulfilling their jobs. Some people don’t take their positions seriously, but the people you see sponsoring bills are the ones who care passionately, not only about William and Marry, but who really care about Student Assembly and want to make it better. — Sen. Eboni Brown ’17

Other senators, like O’Dea believe that this discrepancy in participation does not affect the workings of the senate. He said he believes that each senator serves the class as best as they can.

“Each senator serves his or her class to the best of their ability and I do not believe that there is one senator or class president who does not deeply believe that they are there to help the student any way they can,” O’Dea said. “In this way each member of the senate contributes merely by being there, and each member of the senate is incredibly valuable throughout the whole process of legislation.”