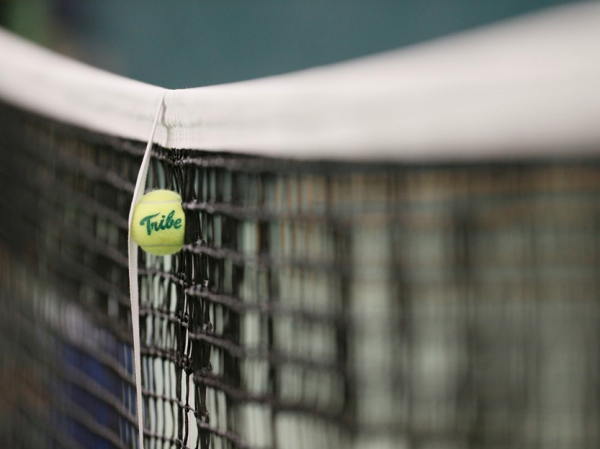 The dominance of William and Mary tennis continued this week with fine victories from both the men’s and women’s teams. The No. 30 women’s team faced a stern test, traveling to face Wisconsin and Illinois while carrying the burden of their first top-30 ranking this year. The Tribe (10-4) got off to a smooth start in Madison, toppling the No. 65 Fighting Illini (5-6) behind dominant doubles play and a comprehensive performance from No. 89 singles player Elizaveta Nemchinov.

After sweeping the doubles points, William and Mary got off to a strong start in singles through junior Marie Faure, who won 6-1, 6-1 to take her personal tally to 4-3 at the No. 2 spot. Nemchinov battled to a 6-1, 6-4 win over No. 113 Louise Kwong, and although freshman Lauren Goodman could not replicate last week’s success that saw her named CAA Player of the Week last week, at No. 6 sophomore Maria Groener brought home a 6-3, 6-2 win to clinch the victory for the Tribe.

After a relatively straightforward victory Saturday, it appeared that Sunday’s match would be more difficult. Despite not being ranked and only sporting a 3-8 season record, the Badgers (3-8) had notched close losses to several nationally ranked teams, including No. 6 California, No. 10 Texas Tech and No. 9 Texas A&M. Their secret weapon, No. 44 Lauren Chypyha matched up against Nemchinov in Nemchinov’s second ranked match of the weekend. Nemchinov lost the match on a tiebreak, 6-4, 5-7, 7-6(1), but the Tribe had already secured the victory.

After a more challenging doubles slate that took all three matches to earn the doubles point, Groener continued her strong weekend by putting the Tribe in control with a 6-2, 6-1 win.

After a more challenging doubles slate that took all three matches to earn the doubles point, Groener continued her strong weekend by putting the Tribe in control with a 6-2, 6-1 win. Faure was beaten in straight sets, but Goodman and sophomore Olivia Thaler stepped up to put away Wisconsin 4-3, despite the late three-set tiebreak losses of Nemchinov and senior Julia Casselbury. For their dominant doubles weekend, Nemchinov and Faure were named CAA Doubles Team of the Week.

The No. 60 men’s team also continued their hot streak, winning their eighth in a row at the McCormack-Nagelsen Tennis Center in Williamsburg. Valparaiso, Saturday’s opponent, had previously challenged No. 42 Purdue and No. 55 Wisconsin, slipping to close losses against both. However, the Tribe (9-3) trounced the Crusaders (11-5) 6-1, including an impressive doubles victory by sophomore Ryan Newman and senior Scott Huang over Valparaiso’s No. 57 nationally-ranked doubles pair.

Tribe sophomore Christian Cargill lost his second consecutive match in a tough singles matchup at the No. 1 spot, but all other William and Mary singles players won, leading the College to victory.

Tribe sophomore Christian Cargill lost his second consecutive match in a tough singles matchup at the No. 1 spot, but all other William and Mary singles players won to lead the College to victory. Sophomore Alec Miller turned around a 3-6 first-set deficit to win the second set 7-6 and the third 6-4 to take home his 14th win of the season. Sophomore Lars de Boer (12-7), junior Aidan Talcott (15-6) and junior Damon Niquet (12-8) are other double-digit win players that picked up victories.

The William and Mary men’s team has another pair of home contests next weekend, hosting Norfolk State Saturday and the University of Texas-San Antonio Sunday, before traveling to the Rice Invitational on the last weekend of March. The women also field two opponents at home, welcoming East Carolina Friday night and Marshall Sunday.