Home Opinions Guest columns Leading students “Out of the darkness” 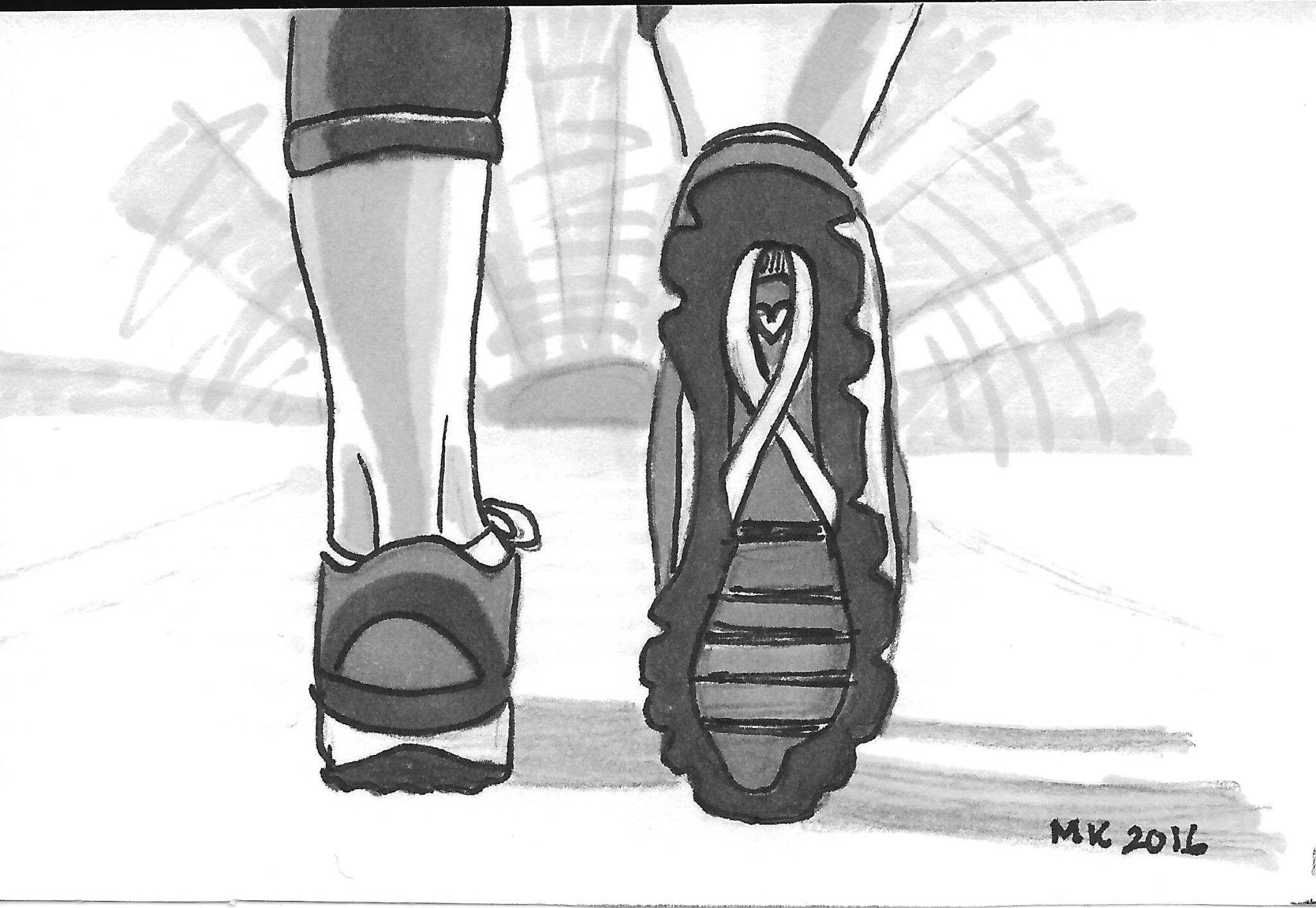 “It’s so hard for me to walk around and have nobody know what’s going on inside of me. And when I do tell them, they still don’t understand.”

“I feel like I’m not worthy or good enough the way I am. I’m scared no one loves me.”

“I don’t want to kill myself, but I feel like the only way things can ever be right again is if I die.”

“I’m terrified for my future. I have no idea what will happen to me or who will take care of me. I’m drowning every day silently and people would never know it.”

As quotes from a College of William and Mary student speaking anonymously, these statements illustrate of what it feels like to live with depression. Depression is a widespread and serious problem and is according to the diagnostic and statistical manual of mental disorders serious problem is characterized by persistent depressed or irritated moods, feelings of worthlessness, loss of pleasure in previously pleasurable activities, problems eating and sleeping, and suicidality. Unfortunately, there is often a stigma around depression, and as a result, it tends to be minimized. This leaves people who have been affected feeling isolated, especially in a college setting.

Related to depression, suicide is the second leading cause of death among undergraduate students in the United States. People between the ages of 15 and 24 are especially at risk, with one person committing suicide approximately every two hours. This is an absolute tragedy, and what’s most shocking is that it’s often preventable.

As students at the College of William and Mary, we have the responsibility to be aware of issues like depression and suicide so that we can help form the support network that those affected so desperately need.

Risk factors for depression and suicide include interpersonal stressors, such the loss of a loved one or a break up, mental health problems and a genetic predisposition for depression. According to College Degree Search, warning signs are sudden changes in behavior, difficulty eating and sleeping, isolating oneself and talking about death, dying, or having no reason to live.

As students at the College of William and Mary, we have the responsibility to be aware of issues like depression and suicide so that we can help form the support network that those affected so desperately need.

For this very purpose, on April 2, the College hosted its first Out of the Darkness Walk. Headed by Forrest Owens ’18, the walk was sponsored by his fraternity Alpha Tau Omega and run through The American Foundation for Suicide Prevention, which spearheads many such walks around the country each year.

“The purpose of the walk was to raise awareness for depression and suicide prevention on campus … for the student body to come together and show we have strong solidarity and really want to increase awareness about things such as mental health,” Owens said.

Owens referenced the several suicides that occurred last school year, relating larger issues of depression and suicide specifically to students at the College.

“Enough is enough. We need to figure out what we can do about this and show students we’re all here for each other,” Owens said. “Our school is pretty stressful sometimes, with a heavier workload than most schools. [William and Mary students are] go getters that want to do well. Mental health can suffer when people only care about grades if they don’t take time to relax and decompress.”

Now that the Out of the Darkness is over, Owens explained how students can remain involved and help combat depression and suicide on campus.

“From an organizational level, you can get involved in HOPE or Active Minds,” Forrest said. “But you don’t have to be associated with a group. The main way to make a difference is to talk to your friends, be there for them, make sure people you love know how much they mean to you. We spend our whole lives talking. When you can be silent and listen to your friend attentively, it means a lot that you’re just there for them.”

Most importantly, it was the catalyst for a much needed campus-wide dialogue about the issues of depression and suicide at the College.

The Out of the Darkness Walk was a very successful initiative for the college. It had an excellent turnout, with over 250 students attending to listen to the speakers and participate in the walk itself. A total of $9,272 has been raised so far, which will go toward mental health research and advocacy for depression awareness and suicide prevention. Most importantly, it was the catalyst for a much needed campus-wide dialogue about the issues of depression and suicide at the College. The Out of the Darkness Walk was a success on multiple levels and I hope to see it become an annual event here at the College.