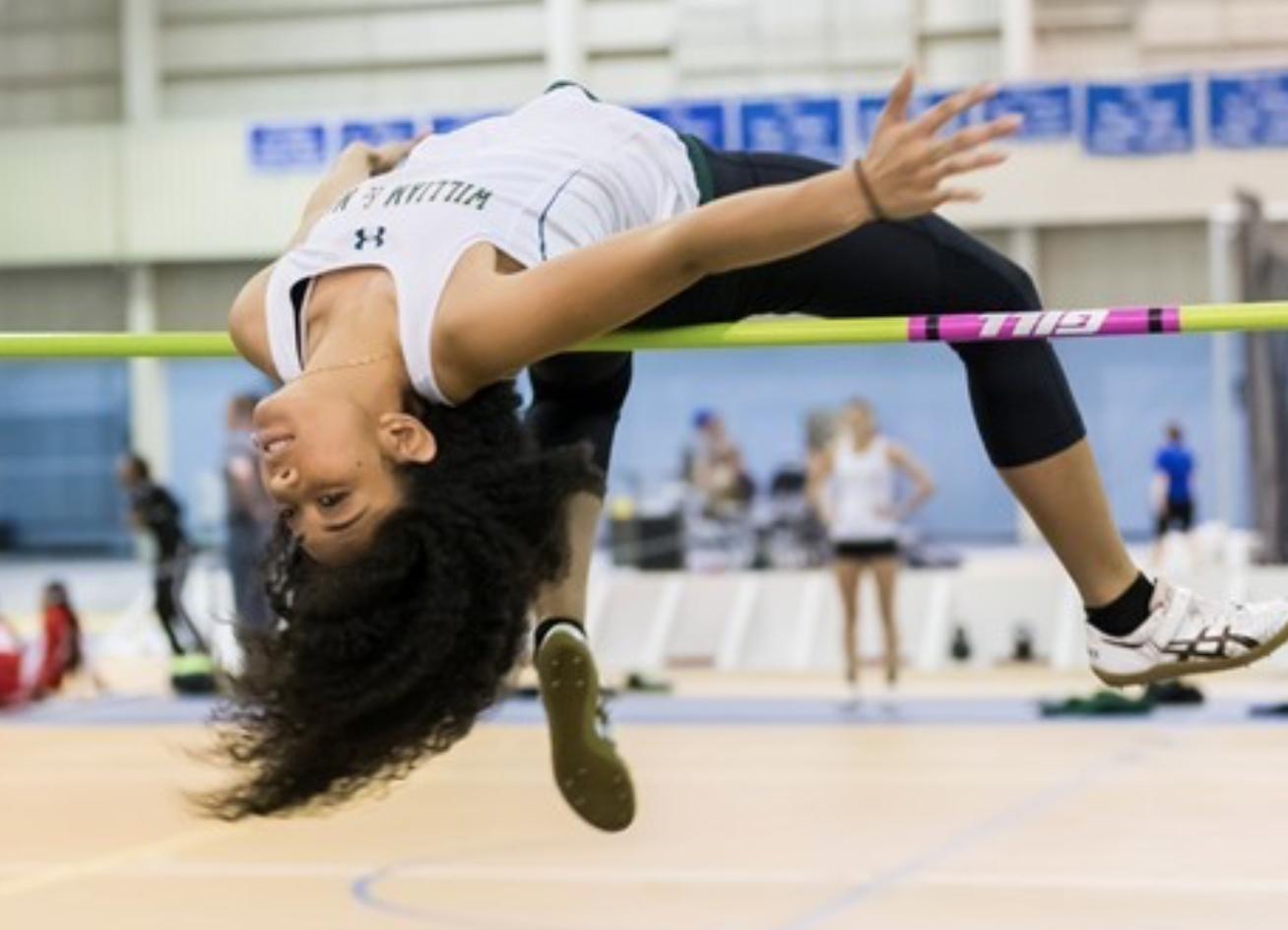 The men and women competed against Norfolk State and Hampton at Saturday’s Vince Brown Invitational at Christopher Newport University. The women dominated the field events to finish atop the three-team standings with 156.5 points, while the men placed second with 121 points behind Norfolk State’s 240.

The Tribe returns to action next weekend at the Chipotle Marshall Invitational in West Virginia.