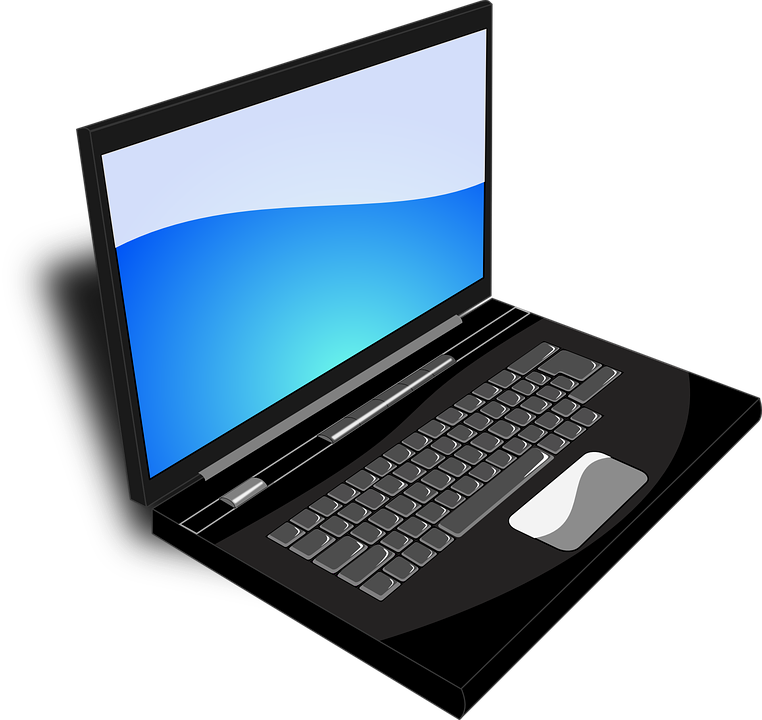 About six years ago, not a day went by that I didn’t go on memebase.com. I was introduced to this website by my brother, and it was the mother source for all things memes. Sometimes I scrolled through the site for hours at a time. My mind would go numb as I was unable to escape the witty captions and ridiculous nature that these strange pictures presented.

Society has since made memes into an enormous trend. The weirdest part is, since my introduction to them six years ago, I have never questioned the nature of these memes. But now I have come to realize that they are not simply a phase the internet is going through; they are an integral part of our era. In order to dissect the strange cultural phenomenon that is a meme, we have to first provide a definition to ground this otherwise groundless entity.

On my brief journey to track down the origin of the word “meme,” I was led to a man named Richard Dawkins. Dawkins is a biologist and author. In 1976, he wrote a book entitled, “The Selfish Gene” in which he discusses the immortal nature of genes. In chapter 11 of his novel, he coins the term “meme” (shortened from the Darwinian idea of “memetics”) to describe an imitation or replica passed on from one brain to the other. The imitation can be anything from whistling a tune that someone else then picks up, to an idea passed on from teacher to student. In short, Dawkins likens this idea of a “meme” to a virus.
So now how does this scientific definition relate to captioned cats with toast on their faces? You would be surprised.

If Dawkins can connect the sense of a meme to a virus, then we can link the term “viral” along with that. Therefore, a meme in the modern world is a massive spread of ideas copied from one person to another. This spread of information usually takes the form of a picture and is able to be shared digitally on numerous platforms. If I view an image I enjoy or in some sense relate to, then I can share that image and add to the community of conversation. Cats with toast faces are, well, entertaining, and so they are copied, spread and shared — thus they become memes.

Memes are not only limited to picture references, however. In fact, the concept of memes was in existence even before the internet. They are ideas that have a sharp method of communication based on common cultural backgrounds — they are inside “jokes” shared between the minds of similar discourse communities.

Great, so now that memes are somewhat simply defined as viral imitative media, what use are they in today’s society? In other words, what are they doing that makes them grow uncontrollably?

Memes have expanded a lot since I was first introduced I used to visit memebase.com every day because I related to the images; they were humorous and honest. Now, I am seeing memes as both a source of satire (whether that be political, cultural, etc.) and as a new form of communication whose foundation relies on a summation of relatable ideas. Memes serve the purpose of addressing real talking points in a direct manner — just as Trolley Problem memes break down complex theories and thoughts into mere sentences.

Though I have likened memes to viruses, that is not to say they are unhealthy for our environment. I believe the opposite is true, actually, and that they are extremely beneficial to society. Memes allow us to communicate and comment on current events and theories in a concise and witty manner. They are a foundation for shared perspectives and mindsets — the same notion that gave rise to universities in the 11th century and French coffee shops in the 18th century.

As I stated before, it is not the internet that created this form of communication. The internet has simply made the processes progress faster.

Memes are the inevitable product of the current state of media. I am curious to witness the future status of this new form of cultural communication, as it continues to test the boundaries of human intellectuality and question the state of the universe.

Ellie Moonan is a Confusion Corner columnist whom you can cash ousside, howbow dah?