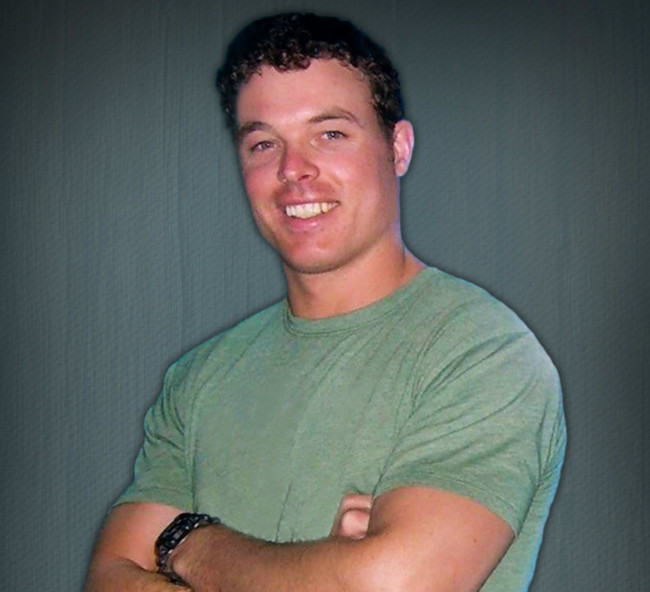 Chief Special Warfare Operator Kyle Milliken, a second semester student in the College of William and Mary’s online MBA program, was killed in action May 5 during an operation in Somalia. The United States Department of Defense confirmed the identity of Milliken, a Navy SEAL, over the weekend.

According to Rear Admiral Timothy Syzmanksi, Milliken, a 38-year-old from Falmouth, Maine, embodied “the warrior spirit and toughness” that represent the Navy SEALS. Milliken was also a member of SEAL Team Six, the unit credited with killing Osama bin Laden in 2011. He also earned four Bronze Stars in Iraq and Afghanistan and was a 15-year veteran.

He died as a result of injuries sustained during an attack approximately 40-miles west of Mogadishu, Somalia’s capital, when he and his team were attacked by al-Shabab fighters. Two others were injured in this attack.

“William & Mary has received the very sad news that one of our own, Senior Chief Special Warfare Operator Kyle Milliken, was killed in action during an operation May 5 in Somalia,” College President Taylor Reveley said in a statement. “A Navy SEAL and 15-year decorated veteran, Kyle was in his second semester as part of our Mason School of Business. He served his country with great distinction. We extend our deep sympathies to Kyle’s family and all those who had the pleasure of knowing him.”

Vice President for Student Affairs Ginger Ambler ’88 Ph.D. ’06 notified the campus community of Milliken’s death in an email May 8.

According to a statement released to the media through the Defense Department, the Milliken family said he was a ‘devoted father and son, a true professional and a wonderful husband,’” Ambler said in the email.

“According to a statement released to the media through the Defense Department, the Milliken family said he was a ‘devoted father and son, a true professional and a wonderful husband,’” Ambler said in the email. “Kyle was in his second semester of William & Mary’s online MBA program at the Raymond A. Mason School of Business. Actively engaging his coursework from a distance, Kyle was very much a member of the William & Mary community. According to one W&M alumnus who knew Kyle well, ‘we often spoke about how much he enjoyed the program and was incredibly impressed by the curriculum and people.’’

Milliken first joined the Navy in 2002 and was assigned to an East Coast-based special warfare unit as a SEAL. At the time of his death, he was part of an operation that had been coordinated between the Somali National Army and U.S. Africa Command, which was to target senior members of al-Shabab and a pro-al-Shabab media station, according to the Omar Mohamud Elmi, a deputy governor in Somalia.

He is the first U.S. service member to be killed in action in Somalia since the 1993 Battle of Mogadishu that inspired the book and film, “Black Hawk Down.”

Ambler also said in her email that she will be providing information about public services to honor Milliken as those details are made available.

“In the meantime, please join me in offering condolences to Kyle’s family and friends, his teammates and fellow sailors in the U.S. Navy, and his classmates at William & Mary,” Ambler said.