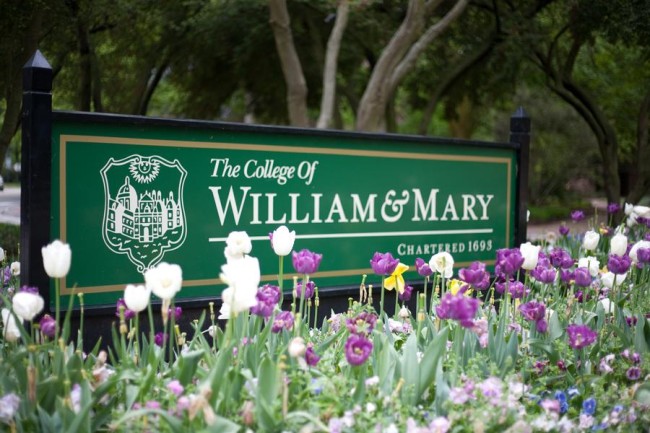 It feels as though walking into class lately has been even more stressful than usual. The chorus of coughs in every classroom has me a little concerned that at least half the campus may be sick. Over the past several weeks my friends have been diagnosed with strep, the flu and bronchitis — with a few mono scares thrown in. Yet, in my humanities classes, the rooms are still full — just full of sick people.

This week, one of my professors opened class with a reminder of syllabus course policies. She told us that we were allowed three absences with no questions asked. However, after those three absences, each day we missed would lower our grades by one letter per day. This policy, although somewhat strict, is by no means unfamiliar. As an English major, I hear this in each class at the start of every semester; that’s just the way classes work when participation is weighed heavily in final grading. My professor finished her reminder with a clarification: “These aren’t my rules. They’re from my boss’s boss.”

In other words, while she seemed compassionate and knows that students can’t always make it to class and that illness should not affect grades, these rules come from higher-ups. Many department heads agree on the three-absence policy, which is a trickle down from the Dean of Students Office. Once upon a time, students used to be able to present what my professors have called the “blue slips,” and an absence would be excused. But that policy depended on students going to a doctor or the health center, which may not be financially accessible for every 24-hour bug. Thus, the Dean of Students decided that any number of absences more than three should be brought to them so that they can notify professors of extenuating circumstances.

While I have not exceeded these three absences yet, I know that I am walking on thin ice through the first month of school, since I have been sick the past three weeks with colds, congestion and bronchitis — which have all been exacerbated by asthma. I like to think that I am typically a pretty healthy person, but when illness hits in college — even for a couple of days — it can derail plans, schedules and papers.

As students living in a high-stress environment, it’s one thing to be sick, but quite another to be surrounded by sickness and stress. With a policy like this in place for such a large number of classes, it’s no wonder we live in such a stressful environment. While I appreciate the resources I have and the College-wide process we have in place (as opposed to a person-to-professor basis that may leave too much up to an individual), I still feel that asking students to wait until their grade is negatively impacted to reach out to administration is a steep request.

I know few people who have reached out to the Dean of Students Office to help solve their problems, but I know many who were intimidated by doing so. While they are a great resource de-signed specifically to help students, they are still an administrative body. To a stressed college student who may need to plead their case (when they could have alternatively just spent a little longer in bed and gotten better), the Dean of Students’ policy probably seems like an unnecessary head-ache in times of turmoil.

I don’t expect the policy to change soon, and I don’t believe that it is entirely flawed. However, I do believe that for those of us who are already sick and stressed, being asked to cough in class or else plead with administration is likely not a helpful solution.