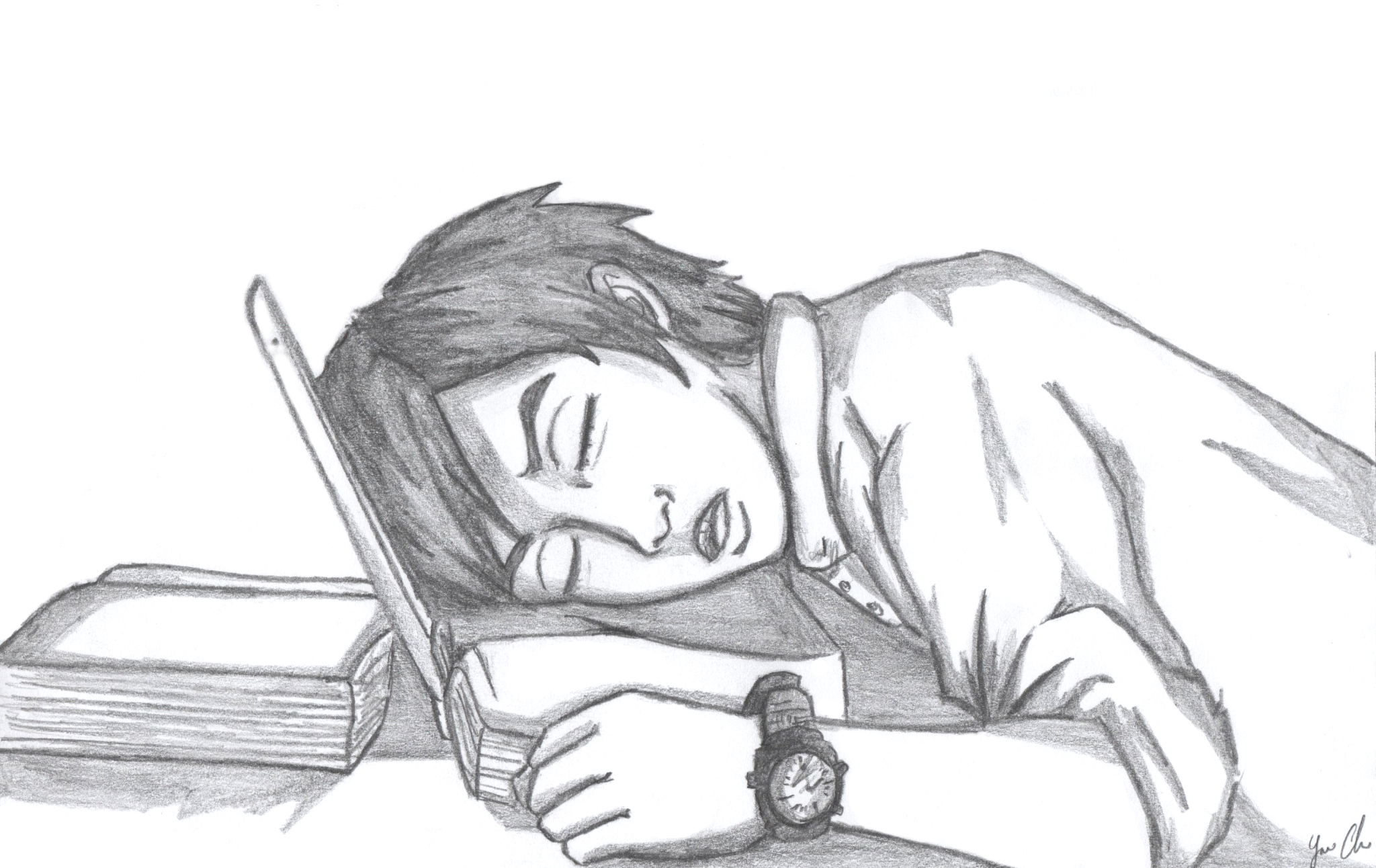 With this past year’s election going down as probably the most controversial in American history, it makes sense that the political climate on campus is increasingly tense. It seems that in this age of unhinged Facebook arguments and polarized opinions, compromise is a dying art. As soon as someone begins to express an opinion that does not match our own, we have a tendency to close our ears and to immediately start thinking about what is wrong with their argument. This practice just serves to worsen rifts and entrench people in their own way of thinking. Sometimes, it feels as if our campus is an echo chamber, where certain opinions are repeated over and over and others are silenced.

If we really want to grow and become the best citizens of the world we can be, we need to practice listening. Not only to people with whom we agree, but also to those people with whom we disagree. In fact, especially to those with whom we disagree, and even to people whose opinions we find downright stupid. No one can grow without being challenged, and a college setting is the perfect place to allow yourself to be challenged. Listen to opposing views and really closely examine your own before you open your mouth or your Facebook app to share them.

When my high school forced me to read “The Seven Habits of Highly Effective People” by Stephen Covey, I didn’t retain much of what I read, except for one rule: Seek first to understand, then to be understood. If you come across an opinion you think is wrong, figure out why that person thinks the way they do instead of rebutting or insulting them until they shut up. Odds are that no one leaves that conversation any wiser and everyone involved is angry and convinced that their opponent is a moron. Really look hard for the merits in what someone is saying and then try to explain your point of view in a non-aggressive way.

Don’t get me wrong, I’m not saying to accept hate speech. Racism, sexism, homophobia, transphobia and discrimination of any kind should never be tolerated. Those ideas are problematic and have no place anywhere in society. But instead of fighting fire with fire, try to take a step back and fight smarter, not harder. It’s possible to be just as convincing without being hostile, and in general, people are more receptive of and respectful to someone who is respectful to them. If, on our campus, we focused more on listening and understanding, we could restore the somewhat lost art of compromise and go on to be productive and exemplary citizens of the world.