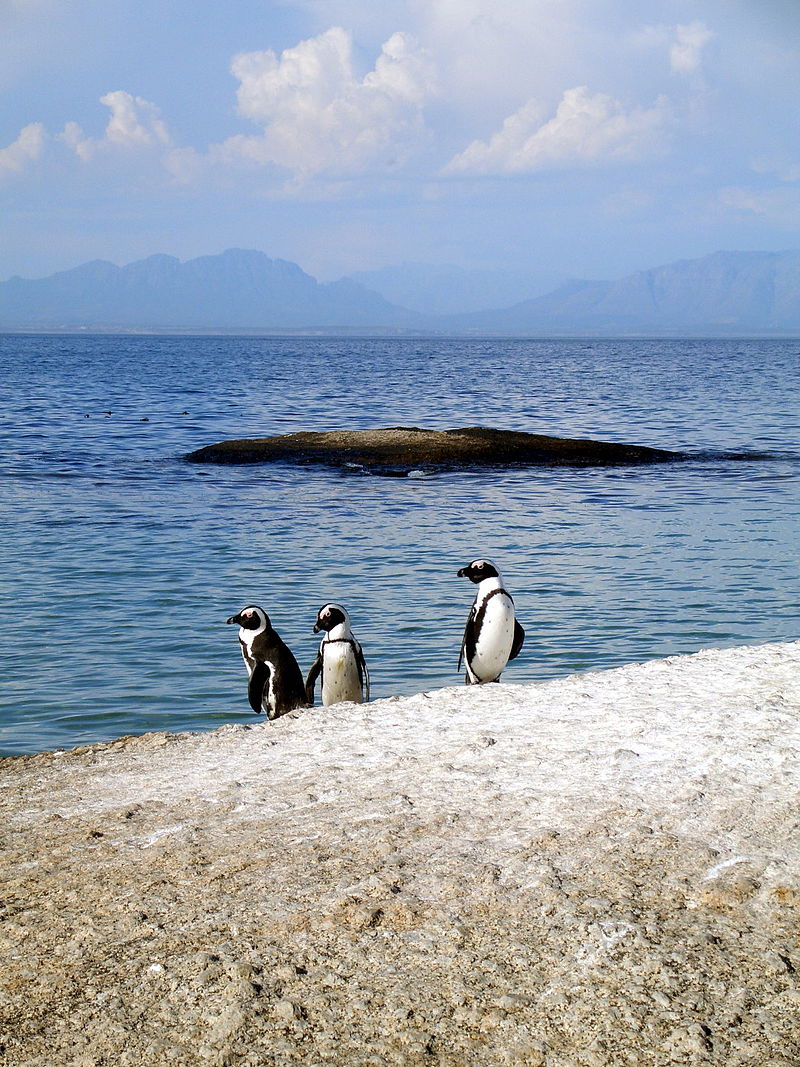 “I went to South Africa,” Ryu said. “I stayed mostly in the Cape Town area — one of the country’s three capitals. I went there specifically because my fraternity little’s family lives there, so I visited them and stayed with them for a couple weeks.”

While driving along the coast of Cape Town, Ryu was able to see many of the towns and beaches along the coast, including a beach that is home to a population of African penguins.

“They have an African species of penguin that lives on a specific beach in South Africa,” Ryu said.

Even better than African penguins, Ryu said his favorite experience was paragliding over the city of Cape Town.

“I paraglided off a hill and the instructor was like ‘Just run and jump off the cliff’ and I was like “This is how I die, not going to make it spring semester,’” Ryu said. “I just paraglided off one of the peaks in the nearby mountainous areas and just flew over the city, and so it was a really cool way to overlook the city from the air while falling to my descent.”

As an international relations major, Ryu has read a lot about the current drought in the Cape Town area. Despite the changes in lifestyle the drought had caused, he said it was eye-opening to see the effects of the drought firsthand.

“There’s a really serious drought in Cape Town and it was insightful for me, I’m an [international relations] major, to see the first-hand effects of it in the household areas,” Ryu said. “There are only like two or three months away from zero day, which is when they shut off the water in the city and they start rationing it out.”