Home Latest News Who are your buildings named after? 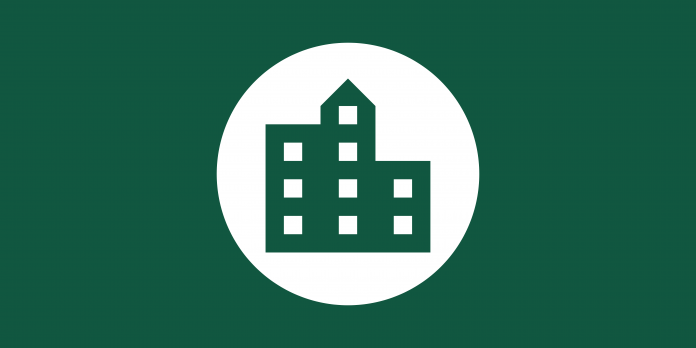 This article is one of six in our “freshman care package” series.

Navigating around the College of William and Mary as a freshman can be a daunting task, with learning where all of the buildings are, what they’re named, and how exactly to get from your 8am in Boswell to your 9am in Washington in less than ten minutes.

It’s all too easy to simply learn the names of campus buildings and forget that their namesakes hold significance to the College. On a campus with such a long, complicated history, it’s important to know the background of the individuals whose names adorn the buildings that you and your fellow students go into everyday. Here are a few of the most prominent buildings on campus, and the namesakes behind them.

This building, which was renamed in the Spring 2021 semester, is named after John E. Boswell ’69, who advocated for the LGBTQ+ community through his life’s work. Boswell was a gay man who studied the history of the LGBTQ+ community during the medieval period through his research at Yale. He also founded the Lesbian and Gay studies Center at Yale University. His work went on to influence many other figures in the LGBTQ+ community, including some of the lawyers who helped advocate for marriage equality in the United States.

The building formerly known as Tyler Hall reverted back to its previous name of Chancellors Hall, recognizing the role of the College’s Chancellor, a ceremonial role chosen by the Board of Visitors. The current Chancellor of the College is Robert Gates, with other notable Chancellors including Sandra Day O’Connor, Margaret Thatcher and Henry Kissinger.

Although the Wren is the most iconic building on campus, many students don’t know much about its namesake. Sir Christopher Wren was an English architect, and the designer of the Wren building. Beyond his colonial projects, he was well-known for rebuilding dozens of churches after the great fire of London.

This freshman residence hall holds one of the most significant namesakes on campus. Lemon was a man who was enslaved by the College in the late 1700s. He is also the namesake of the Lemon Project, which seeks to research the College’s history of enslavement and segregation.

Hulon L. Willis Sr. graduated from the College with a Master of Education in 1956 before becoming a physical education professor at Virginia State University and helping to direct their police force. During his time at the College, he was the only Black student on campus. He helped pave the way for Black students to study at the College in the future, including many of his own children and grandchildren.

The College’s largest library is named after librarian and bibliographer Earl Gregg Swem, who was the university’s librarian from 1920 to 1944. During his tenure, the College’s collection grew from 25,000 to 240,000 books, and the library began to offer classes on library use and opened the stacks to the students and the public.