Nov. 17-20, the College of William and Mary’s Theatre Department presented Bright Star, directed by Dana Margulies and musical direction by Phaedra McNorton. Bright Star, set in the 1920’s and 40’s North Carolina, follows Alice Murphy and her quest to understand aspects of her past. 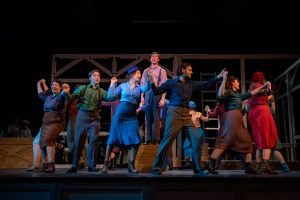 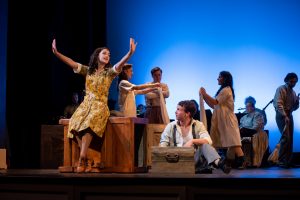 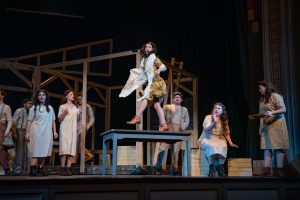 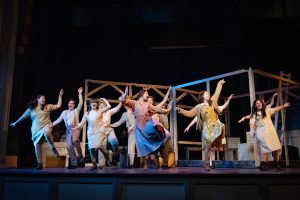 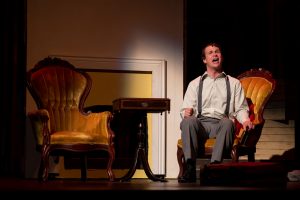 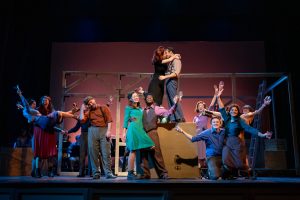 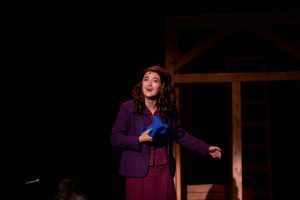 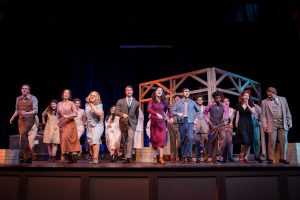