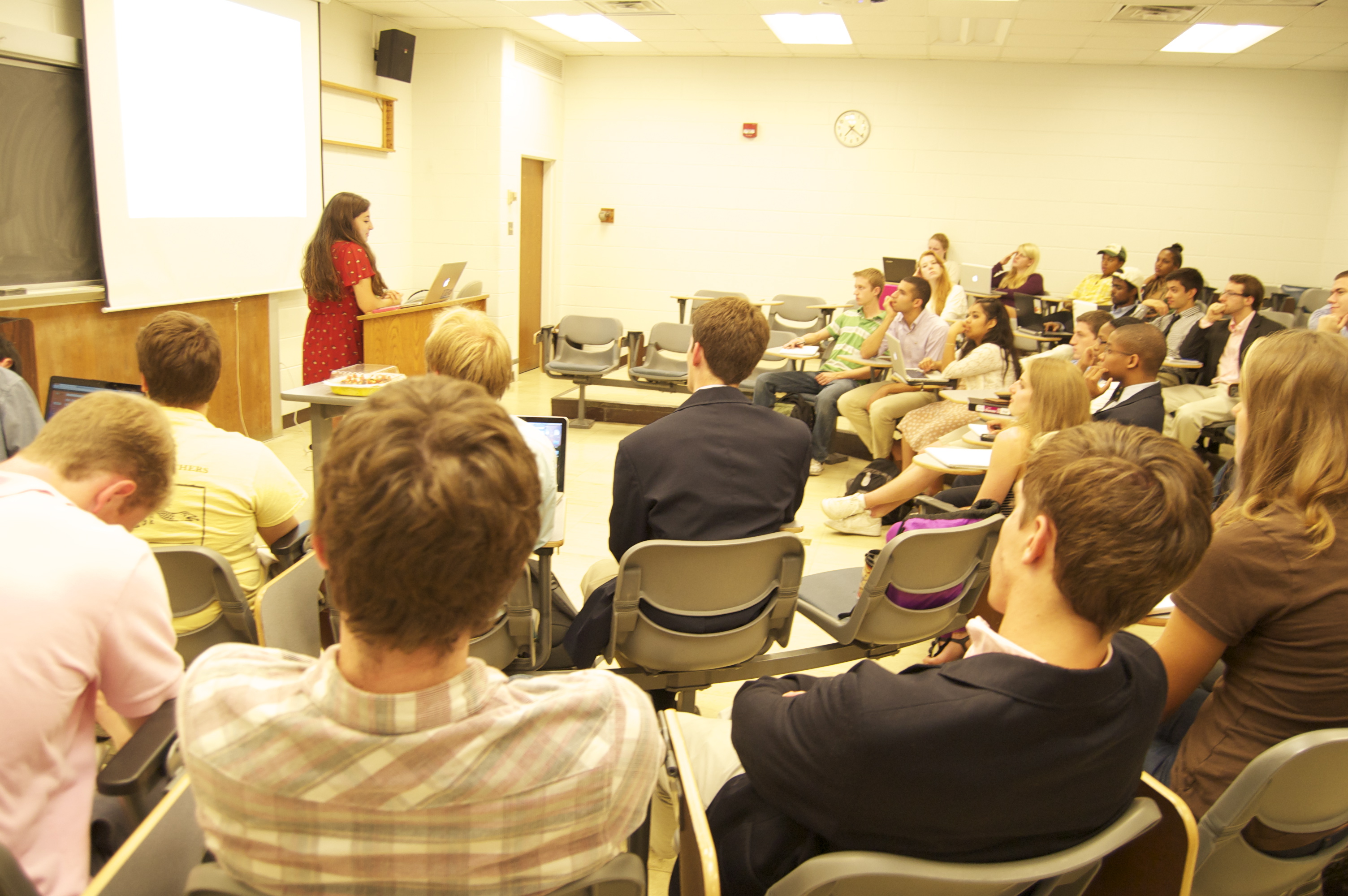 The Student Assembly discussed ongoing works with the arrest disclosure policy, the Code Revisions Committee and Swem Snacks in its final meeting of the semester Tuesday, Dec. 4.

Danly announced that Vice President of Student Affairs Ginger Ambler ’88 Ph.D. ‘06, College of William and Mary President Taylor Reveley, and others will meet to discuss the policy in the near future.

“T.J.’s impression is that they are not necessarily happy with how things stand [with the policy] now,” Danly said.

The College of William and Mary implemented the arrest disclosure policy before the beginning of the fall 2012 semester. The policy requires students to inform the College any time they are charged with a crime in the City of Williamsburg or outside of it. The policy excludes minor traffic violations.

Madame Chair Kendall Lorenzen ’15 summarized the discussions of the first meeting of the Code Revisions Committee.

These suggestions will be presented to the senate in the form of a bill, and undergraduate council and executive representatives will propose these changes to their respective branches.

Senator Drew Wilke ’15 opened up discussion about the Swem Snacks program in light of the end of the semester and the resignation of Senator Stephen Lovern ’13, a sponsor of the bill. The senators discussed efficiency and brainstormed how to decrease the amount of paperwork necessary to purchase the food tax-free.

“We’re going to try and figure out a way that goes around all this crazy paperwork,” Wilke said.

Senator Alice Shaughnessy ’13 stated that Food Lion will be willing to input the College’s tax exemption code at the register if the senate receives approval and signature of Student Activities Accountant Anita Forrest.

Lorenzen closed the meeting with an announcement about the creation of an SA YouTube video about SA finances and Senate Code of Conduct. Lorenzen expressed the need to decrease side-chatter and follow Robert’s Rules of Order.

“It’s not something that just few senators are doing,” Lorenzen said. “I’ve seen it across the board.”

Lorenzen expressed her earlier concern about the future of the senate and said that this year’s senators had exceeded her expectations.

“I’m very impressed,” Lorenzen said. “I had a lot of apprehension coming into this [semester’s Senate] … but thankfully you guys came in with a lot of excitement and passion. … I really look forward to next semester.”

Beginning next semester, the SA senate meetings will be held on Tuesdays at 7:00 p.m. in Blow Hall room 332.