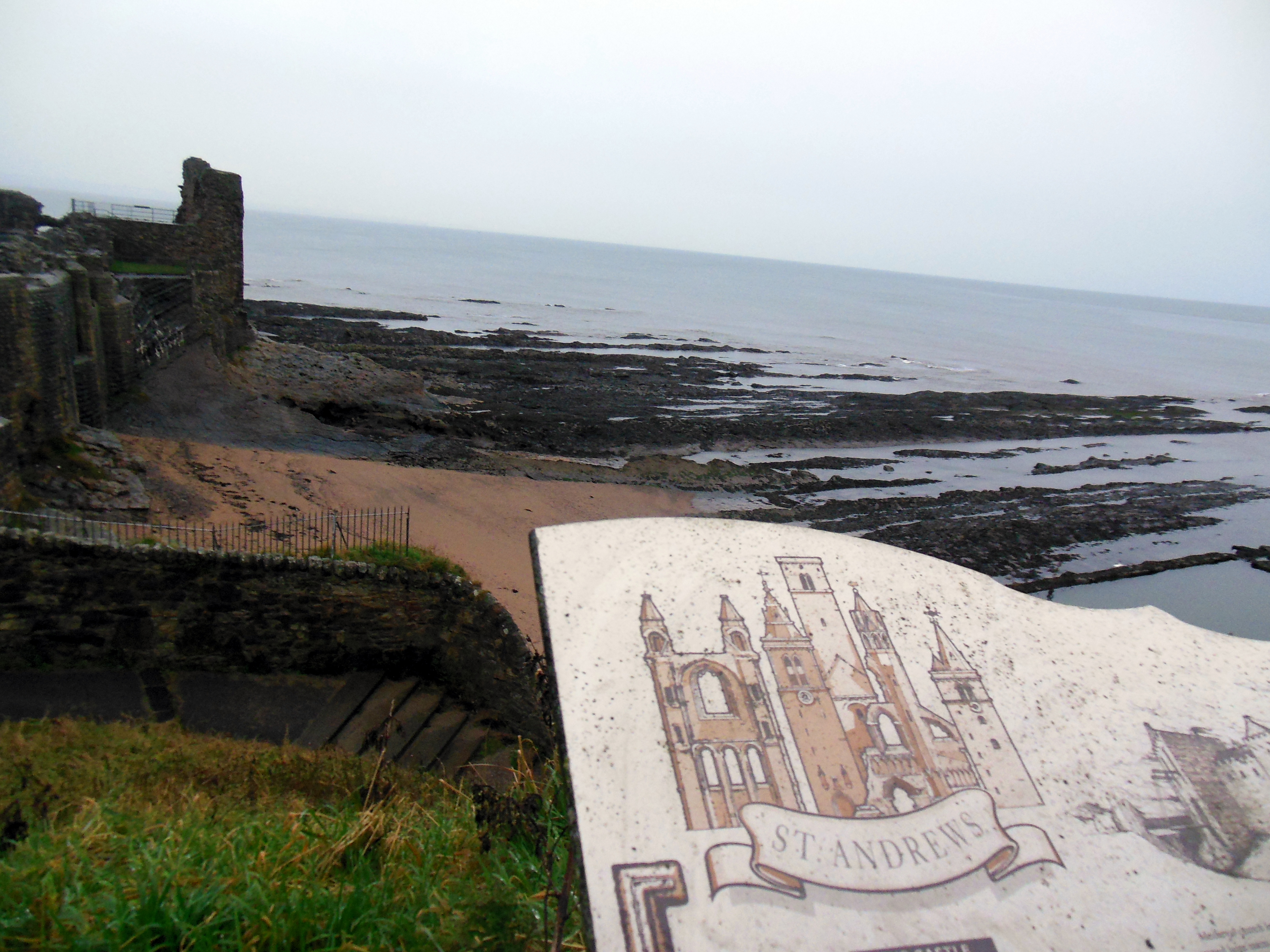 After an inaugural year of partnership, the first class of students in the College of William and Mary and St. Andrews dual degree program commented on its first year abroad. Students in the program spend two years at each institution but must spend their first year at their “home” school.

Before leaving the United States, College faculty members and St. Andrews academic advisors prepped students on how to adjust to life in Scotland. However, some students found the transition difficult despite the preparation.

According to program advisor and English professor Colleen Kennedy, 30 students were enrolled in the program’s class of 2015 at the College. One student dropped out during the first semester and three dropped out during the second semester, with another student transferring schools. Three students have dropped out since traveling to St. Andrews, and one more student has decided to drop out at the end of this semester. One student from the class of 2016, which has an enrollment class of 20, will also drop out after this semester.

“The transition to St. A[ndrews] was a little rocky, mostly because it’s the first year of the program and there were some kinks to work out,” Susan Nelson ’15 said in an email. “A lot of it had to do with the fact that the classes I went into weren’t comparable to the corresponding classes at [the College].”

At St. Andrews, students take two or three academic “modules” as opposed to four or five courses, but both equal about 15 credits. Classes at St. Andrews are typically large lectures that include smaller discussion groups, a style not as common at the College. The university also offers a different type of social environment.

“I’d say the biggest differences I encountered were academic and social,” Nelson said. “St. Andrews is a lot more independent in that it is up to you to decide when to work and when to play. There’s no busy work forcing you to stay in the library and learn, and going out is not limited to when different organizations are throwing parties. There’s always something going on.”

Connor Kennedy ’15 dropped out of the dual degree program earlier this semester. Kennedy enrolled before attending the College her freshman year, but after spending a semester in Scotland, she decided to return to Williamsburg.

“Leaving wasn’t anything against the program; it was just a personal decision,” Kennedy said. “I didn’t want to cop out at the last minute because I wanted to try and not have the regret of not going.”

Kennedy also stated that it is hard to become involved in campus life at either institution when your time at each is limited.

“It’s honestly difficult, but it depends how much you think about it and what degree you pick,” Kennedy said. “Not only are you going from an American setting to a university in a different country, but you are also trying to figure out life as a college freshman. And on top of all that you’re not encouraged to switch around degrees, because there are only four options. You have to be dedicated to one course of study when you sign into it.”

In order to enroll in the program, students must choose one of four majors: government, English, history or international relations. Upon graduation, students earn a single diploma, a Bachelor of Arts (International Honors), with the insignia of both institutions.

However, some students feel that it isn’t the academic rigor that makes the dual degree such an enriching program, but rather, it is the international experience of living in Scotland. Unfortunately, some students believe the program did not adequately prepare them for certain aspects of the Scottish transition.

“As good as the administrators were in corresponding with us and making sure we’re communicating with our academic advisors, they weren’t very good at having us communicate with other St. Andrews students; the sort of day-to-day life advice that one needs to live at a university, “ Chase Hopkins ’15 said.

The College and St. Andrews hope to continue with the program as it develops.

“It’s not perfect,” professor Kennedy said. “Where we can, we’re trying to work out the kinks. Every year is going to be a new experience, but so far I’m very pleased with the program.