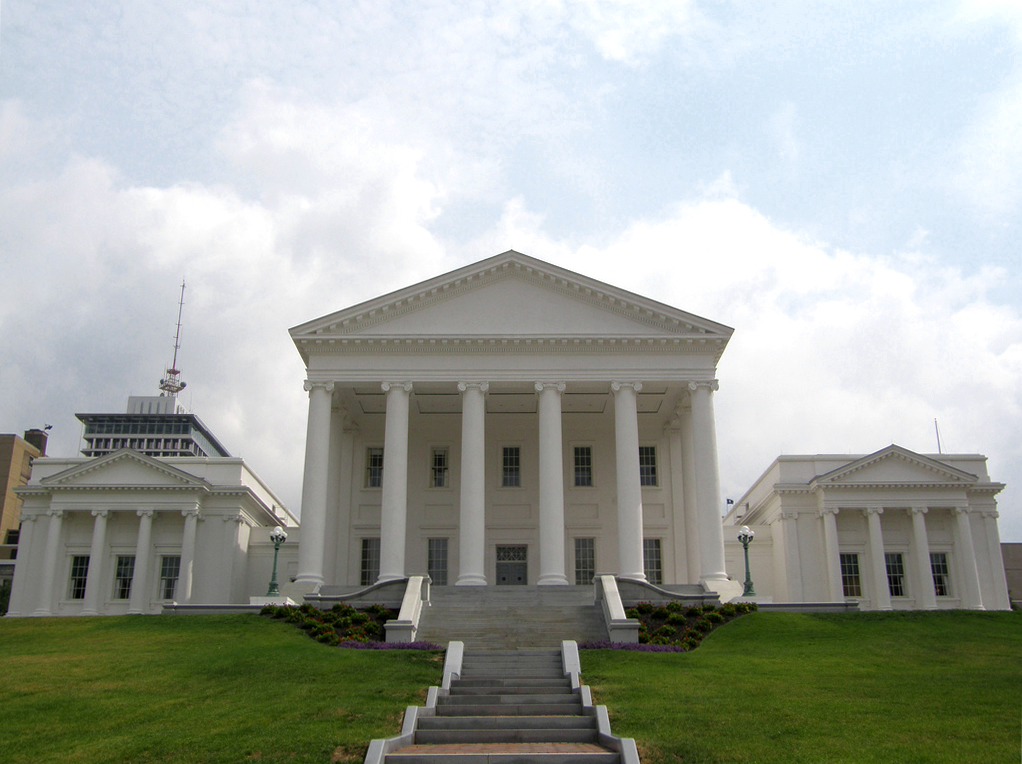 Recently, a panel at U.Va. released a report recommending the school break many of its ties with the commonwealth of Virginia and operate more like a private institution.

“I think that it is highly unlikely that either U.Va. or William and Mary would go private,” Vice President of Financial Affairs Sam Jones said. “It is not something that you can decide unilaterally as an institution to do because you need state approval first.”

The 11-page report describes difficulties facing higher education across the nation, such as student debt and decreasing federal and state aid. The report claims going partially or fully private would allow the school to retain faculty, to attract elite students from across the nation, and to continue to maintain its reputation internationally.

“Reductions in state and federal support and stiff competition for outstanding students, faculty, and staff are a reality at UVA and placing increasing pressure on the funding model, programs, University leaders, and the Board of Visitors,” the report said. “UVA has the opportunity to be a leader in advocating for the value of higher education with a new model for excellence in public higher education.”

Under the proposal, U.Va. would give up approximately $154 million in state funding annually, about 6 percent of its operating budget. The state provides 12 percent of the College’s operating budget, or about $43 million per year. To make up for the lost funding, U.Va. would raise tuition to the level out-of-state students currently pay, increase private support from donor and alumni, and pursue new investment vehicles.

However, the report explicitly states that U.Va. wouldn’t become a completely private institution, but rather, shift from being a state-controlled university to a state-associated or state-affiliated university. A discount for tuition would apply for in-state students, and the commonwealth would likely still provide funding for STEM research and other initiatives.

Although U.Va. is talking about going private, it is improbable that the College will follow suit.

“It doesn’t make any sense. The state is very proud of having one of the best, if not the best public institutions in the country,” Jones said.

If the College were to sever ties with the state, it would take an additional $905 million in endowment, on top of what the College already has, to replace that amount of annual state funding.

“We have to look at this realistically,” College President Taylor Reveley said. “The only point here is that, politically, the state isn’t going to agree for us going private.”

The College became a Virginia public school in 1906 after existing as a private institution for 213 years. By becoming public, the College surrendered complete autonomy to the state.

“We’re owned 100 percent by the state,” Reveley said. “When we build a building, such as the business school, without a drop of state money, the state owns 100 percent.”

Although an entity of the state, the College has found many ways to remain independent of the state. The Board of Visitors passed a new operating model, “The William and Mary Promise,” to control tuition rates for in-state and out-of-state students.

“We’re able to accomplish a lot as a public institution,” Jones said. “There can be days when the state frustrates us, but our Board of Visitors can accomplish pretty much anything when we plan carefully.”