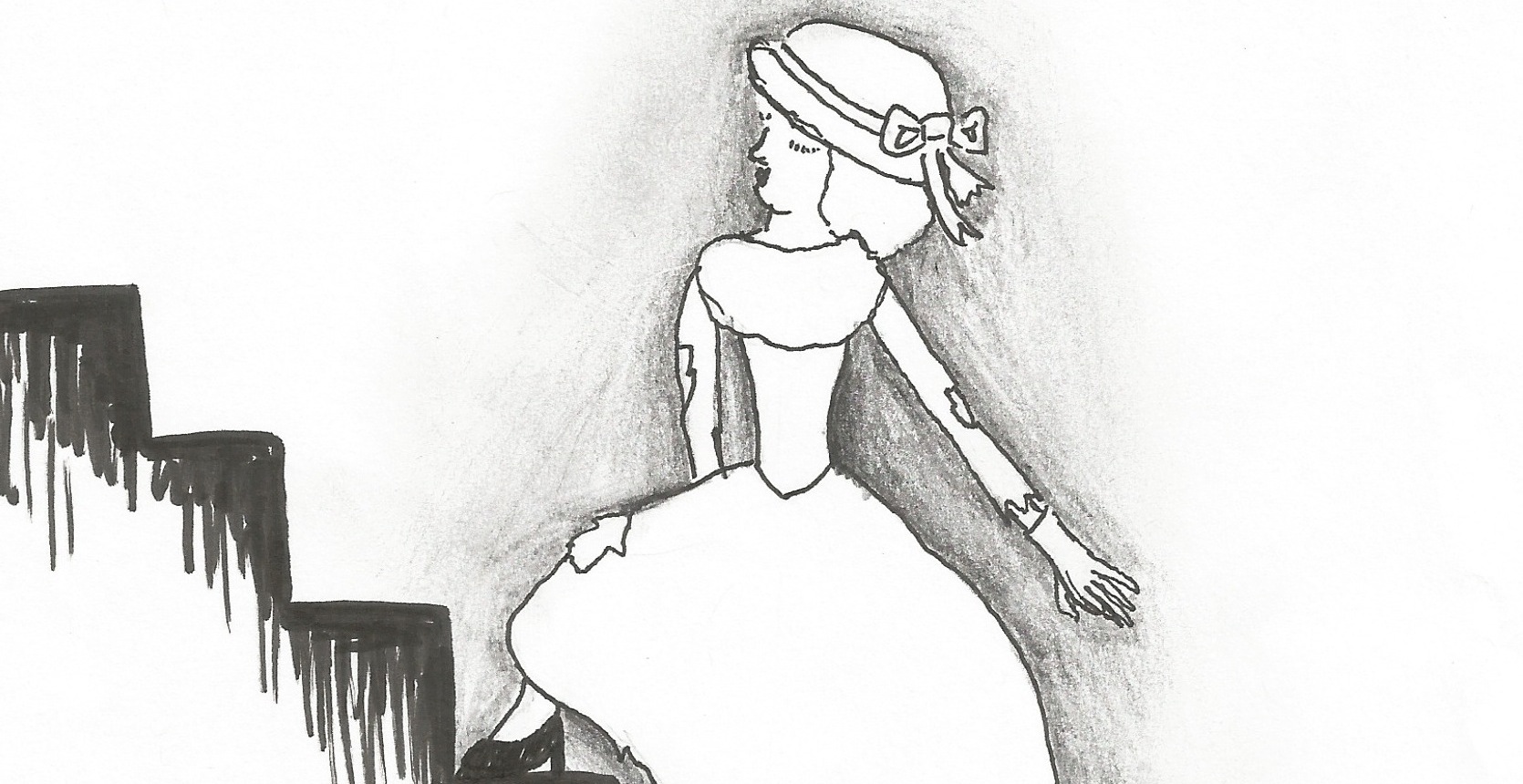 If you go for a stroll near the Governor’s Palace on a chilly October night, you might  find groups gathered around the George Wythe House, banging on the door and leaving shoes on the front steps. They are attempting to summon Lady Ann Skipwith, the ghost that is said to haunt the reconstructed colonial home. She’s just one of the many undead residents of Colonial Williamsburg.

Clare Britcher is a ghost tour guide with the Original Ghosts of Williamsburg Candlelight Tour, the second oldest ghost tour in the United States. She described Lady Skipwith as a beautiful member of the Virginian gentry who frequently visited Williamsburg with her husband, Sir Peyton, and her sister, Jean. This all changed during an elaborate ball at the Governor’s Palace.

“Lady Ann was having a delightful time until she saw something,” Britcher said. “Something that is still a mystery. Something that set her hot temper ablaze. She ran from the Palace and stumbled up the Green alone, in the dark. In the darkness, and in her state of hysteria, she lost one of her shoes, but it didn’t slow her down. She made it back to the Wythe House and began to stagger up the wooden staircase.”

According to the legend, the distraught Lady Skipwith tripped as she ascended the stairs, falling to the floor below. She eventually died of the injuries sustained in the fall.

“Perhaps her state of temper has some justification,” Britcher said. “When Lady Ann did eventually die, her husband Peyton married her sister Jean.”

The George Wythe House is now a popular stop on most Colonial Williamsburg ghost tours. Visitors have reported strange sounds coming from the house around midnight — noises often described as a peg-legged man staggering up the steps. Britcher also claimed that a specter has been sighted in the house’s master bedroom, admiring itself in an invisible looking glass.

Local lore states that individuals interested in contacting the phantom should place a shoe — preferably a red one — on the steps of the Wythe House and recite the phrase, “Lady Skipwith, Lady Skipwith, we have your red shoe,” twice.

And if you press your ear to the door and hear uneven footsteps descending the creaking staircase, that’s just Lady Skipwith coming to reclaim her lost footwear.