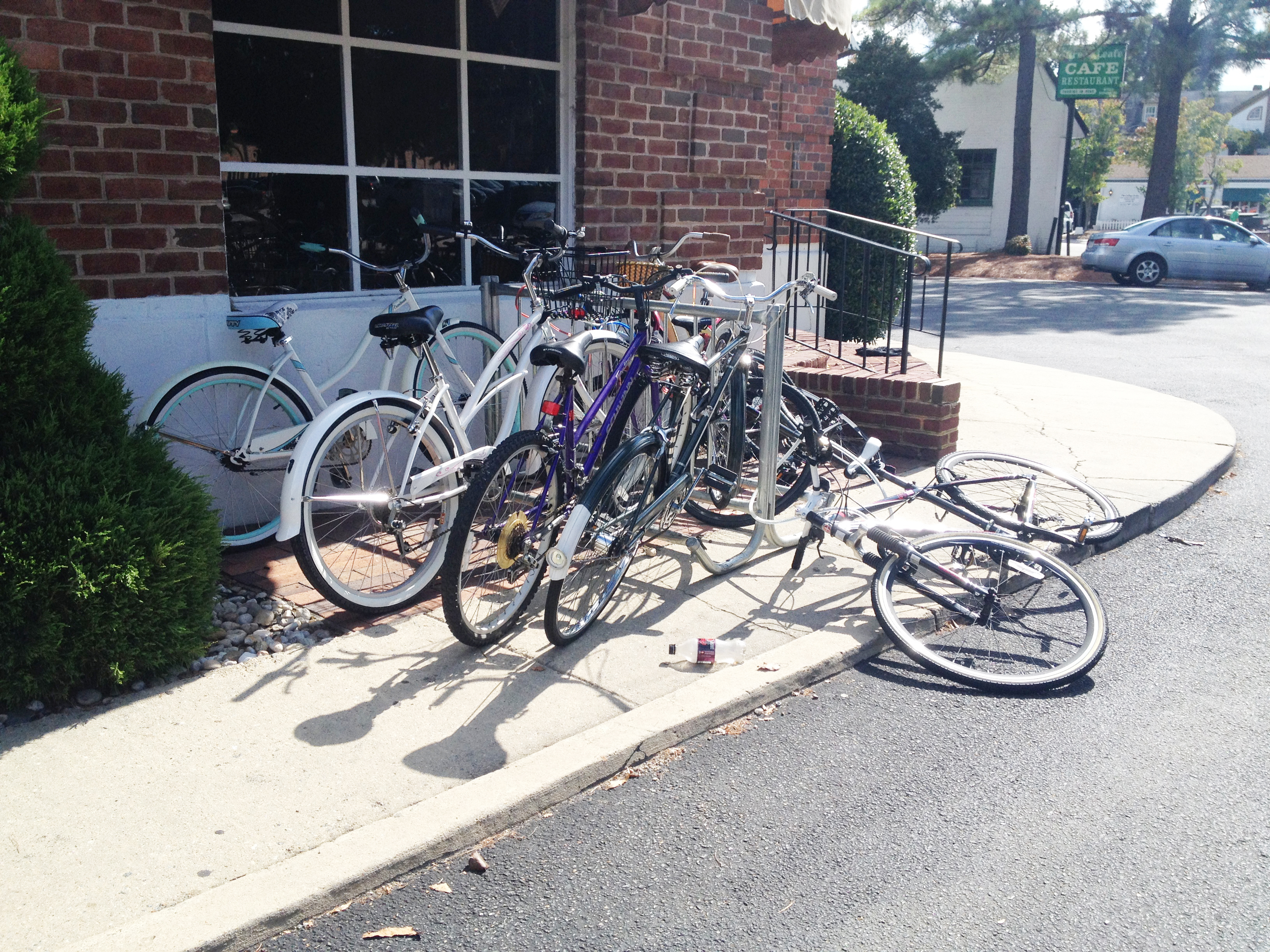 The recently released annual campus and fire safety report outlines the number of crimes which recently occurred on campus and indicates that the College of William and Mary holds a clean slate for most criminal offenses.

The report, compiled by the campus police and organizations at the College, contains statistics for criminal offenses on campus over the past three years. It is published every year in compliance with the Clery Act, a federal statute named after a college student who was raped and murdered in 1986.

“As for general safety on campus, it is a very safe campus, safer than the community around us,” William and Mary Police Captain Edgar Schardein said in an email. “But crimes hat injure people do happen.”

Over the past three years, combined data shows that under-age drinking has been one of the largest issues facing the College, as many intoxicated students are hospitalized each year. There have been 150 arrests and 761 referrals due to liquor law violations. Additionally, there have been 27 arrests and 30 referrals.

Burglaries and theft have also been problems on campus. Bicycle theft is a particularly frequent crime, with 64 total thefts reported in the past three years.

Schardein believes that when it comes to reducing crime frequency, personal responsibility is key. He thinks the Honor Code and standard of trust can only do so much to deter criminal activity.

“We realize that there is trust among our students, but not all students abide by the code of conduct or laws of Virginia, and there are visitors that come on campus and commit crimes,” Schardein said.

There are, however, ways to remedy these continuing problems at the College. Schardein notes that burglary on campus can be prevented by taking away the opportunity to commit them in the first place. Locking doors, hiding valuables and investing in a quality U-bolt lock can help in preventing some of these crimes on campus.

Regarding the problem of illegal substance use, health promotion specialist Eric Garrison believes that bystander intervention is the best answer.

“We can all recognize the signs and symptoms of substance abuse and be that wonderful human who intervenes,” Garrison said in an email. “And we do it because helping is part of the W&M culture.”

Overall, the College’s administration believes the report is no cause for alarm. The police department recognized that the crime rates in recent years have been consistent with those of years past, and some students agree with this opinion.

“I do think [the College] has its fair share [of crime], but I do feel safe walking around campus even with Williamsburg’s reputation as a historic visit for tourists,” Virginia Lee ’14 said.