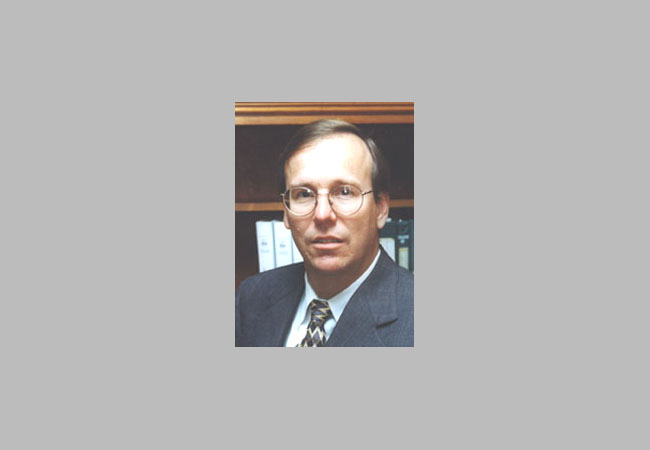 About 65 percent of the College of William and Mary’s student body comes from Virginia and nearly half of those students are from northern Virginia. Legislators from Loudoun County in northern Virginia are now lobbying state lawmakers to increase the number of in-state acceptances in public Virginia colleges and universities.

According to The Washington Post, the initiative has proven controversial as many northern Virginia families feel spots at elite public schools should be reserved for in-state students. But, most higher education institutions schools need the revenue from higher out-of-state tuition rates to fund some of their programs.

Dean of Admissions Henry Broaddus said that, at no point, does the school reject well-qualified in-state students in order to make room for out-of-state students. He also said the College does not use admissions quotas to determine how many students from a certain high school or area they will accept.

“We are fortunate enough to attract an applicant pool with far more qualified students than we could accommodate without growing the enrollment in a way that does real harm to the scale of a William and Mary experience, the hallmarks of which are personal attention from faculty and a close-knit community,” Broaddus said.

Vice President of Finance Sam Jones said that he does not see Virginia changing the amount of out-of-state students admitted to schools anytime soon.

The College has a need-blind admissions process, which means that students are accepted without consideration of their monetary needs. Many universities have moved away from need-blind admission to ensure that they do not admit a student for whom they cannot provide enough financial aid.

“Your ideal is that you have need-blind admissions and that you meet 100 percent of needs that qualify,” Jones said. ”But obviously, most schools can’t do that. … Every year the legislature shifts the other way, pushing for more in-state students, but I don’t see that shifting.”

Nathan Huet ’17, who is from Loudon County, said he felt that Loudon parents were out of line in seeking a cap for out-of-state students because he feels that Loudon County Public Schools notoriously inflate grades and have wealthy students that feel entitled to an acceptance to an elite school.

“There were some people who didn’t get into their top choice and were really bitter about it,” Huet said. “They have to blame [their rejection] on something, and that sometimes is the out-of-state students. A lot of people didn’t get into a school like U.Va. or William and Mary and felt like they had to let their anger out in some way.”

“Out-of-state students bring different perspectives to the school. It would be much more boring here if everyone was coming from the same exact area,” Huet said.

Another freshman from northern Virginia, Venu Katta ’17, agreed that the College has an ideal balance between in-state and out-of-state students. He also felt that in arguing for more seats for in-state students, Loudon county residents demonstrated a feeling of entitlement. The commonwealth, he argued, should instead focus its energies on improving education in areas like southwestern Virginia.

“If we think shutting outsiders out of our schools in favor of locals is solving anything, we’re lying to ourselves,” Katta said. “[In doing so, we] wouldn’t actually address the problem of getting better schools and educational opportunities in communities that actually need them. And for counties that don’t really need this leg-up, like Loudon, we’re just catering to entitlement and privilege.”