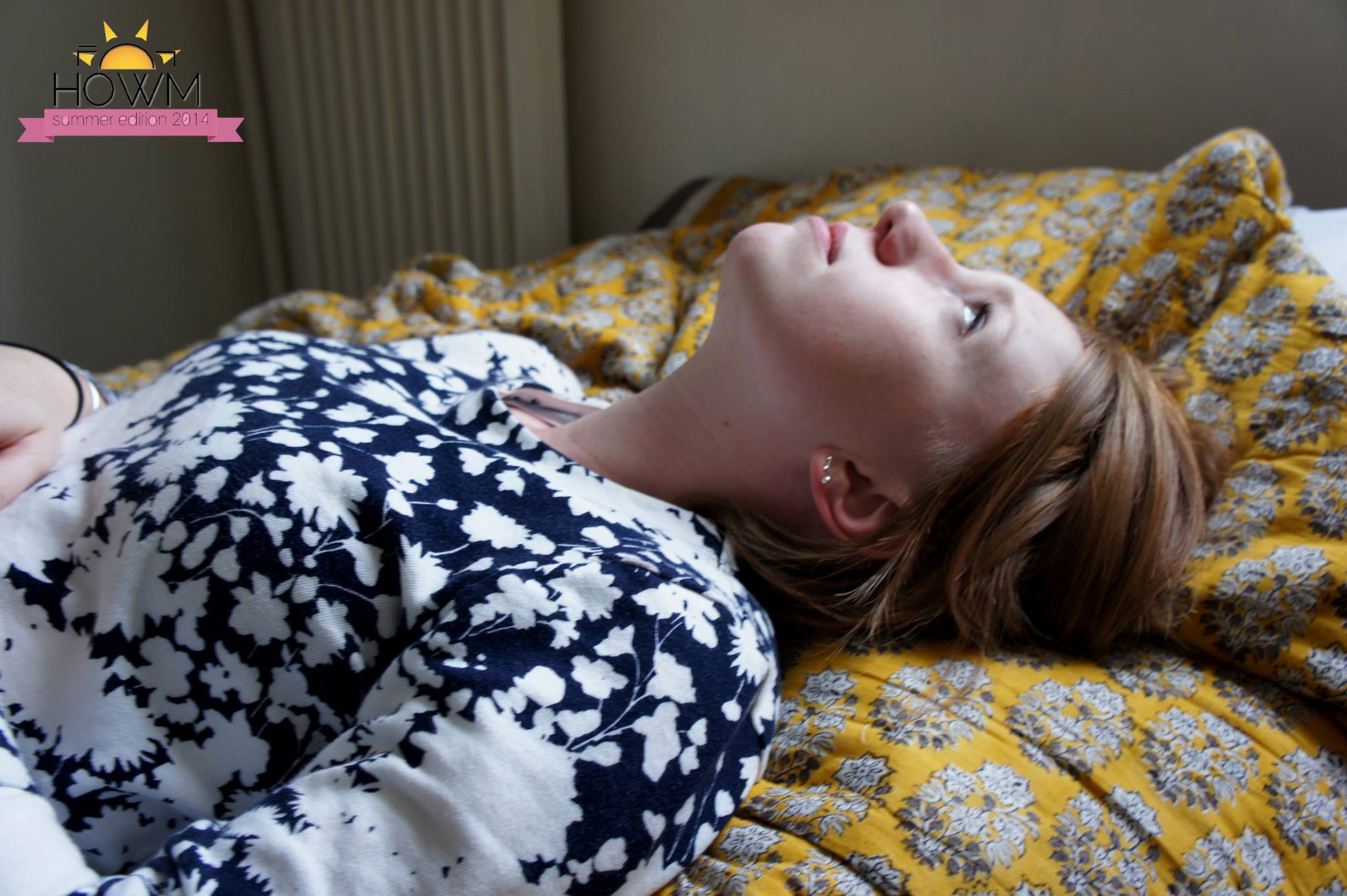 With nearly 4,000 followers, it’s clear that the Humans of William and Mary Facebook page resonates with the Tribe. This summer, the page expanded content to reach far beyond the College.

Over the past few months, HOWM encouraged users to send in their own content, whether from travels abroad or close to home. Those featured in photographs and interviews did not have to be students; HOWM encouraged participants to pursue anyone who looked like they had a story to share.

The format of most postings on the HOWM page is a unique, usually candid photo of a single subject or group of subjects, along with a quote from the subject about his or her passions or backstory. During the school year, these subjects were mostly students, but HOWM also draws from faculty, staff and the surrounding Williamsburg community.

“We wanted to emphasize that diversity is not simply race, sexuality, religion or gender. Every aspect of every person on this campus brings something diverse to the student body, and our hope is to share a glimpse into that aspect with the rest of William and Mary.”

Alison Cohen ’17 took photographs for the site during the school year and continued to post over the summer.

Popular postings ranged from a holocaust survivor in Jerusalem to a 74-year-old skateboardeg in North Carolina.

“The wide variety of entries we received was phenomenal — people sending in pictures of themselves, speaking to their summer experiences and people sending in pictures of those that they met in their travels,” Allison Shomaker ’16 said. “Having the summer postings was a great way to continue the Humans of William and Mary movement outside of the calendar school year. It was wonderful to see so many people participate.”

This school year, HOWM hopes to keep the styles of postings somewhat consistent with last year’s. Shomaker says there will be a bigger emphasis on thought-provoking interviews with subjects  keeping with the focus of HOWM. In addition to the Facebook page, there is also an official Tumblr page that will be regularly updated.

“Every person with whom we interact, even in the smallest of ways, will have an influence on us, on our lives,” Nakamura said.