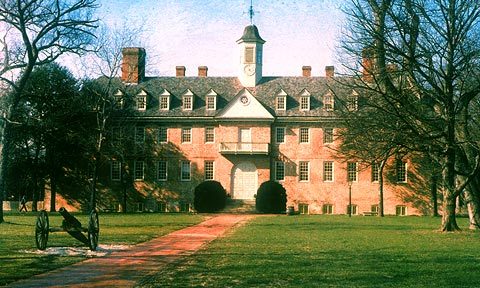 The College of William and Mary remains the sixth ranked public national university, according to U.S. News and World Report’s annual guide to colleges and universities, released this morning.

The College is also tied at second overall for undergraduate teaching, sharing the honor with Miami University-Oxford.

The rankings are comparable to last year’s: In 2013, the College tied for 32nd among public and private schools, and was ranked third in the nation for undergraduate teaching.

The College still maintains a significant gap between its overall rank and its financial means. Rising four spots from last year’s ranking, the College is now listed at 110th for financial resources. While the College’s ranking in the category did improve, William and Mary News reported that the 77-spot gap between its national rank and financial resources is by far the largest discrepancy among U.S. News’ top 50 schools. However, the gap did decrease from 82 spots last year.