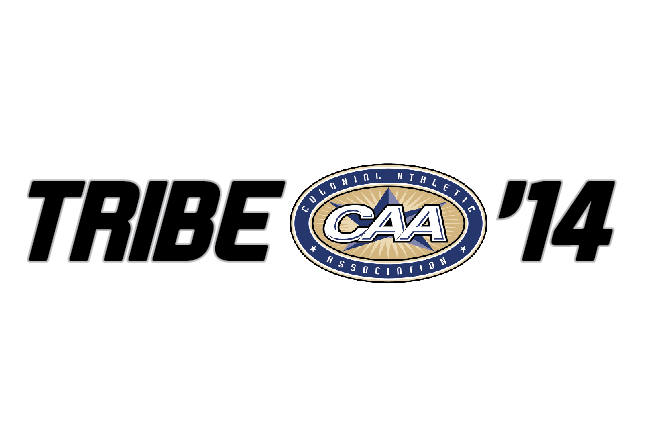 After a 7-5 season a year ago, William and Mary looks to reach the post-season for the first time since 2010. Led by junior tailback Mikal Abdul-Saboor and a skilled defense, the College opens its conference slate with Stony Brook Sept. 27. The Flat Hat sports desk previews the offensive and defensive units. Issues hit stands Friday afternoon.

The offense: Every football season raises questions, and this one is no exception. In 2013, William and Mary nearly rode a dominant defense to the Football Championship Series playoffs, lifted by an offense that seemed to grow stronger. Now that former quarterback Brent Caprio has graduated, the College’s offense has to build on last season, rather than regress.

The defense: Four William and Mary defensive players received Colonial Athletic Association all-conference first team honors last year — an astounding statistic, especially given that the only one not returning this season recently played in his first National Football League game.

Lexie Hiestand - November 21, 2021
Saturday, Nov. 20, the Tribe (0-4) traveled to High Point, NC to play in the Legends Classic Tournament. They dropped their first match of...