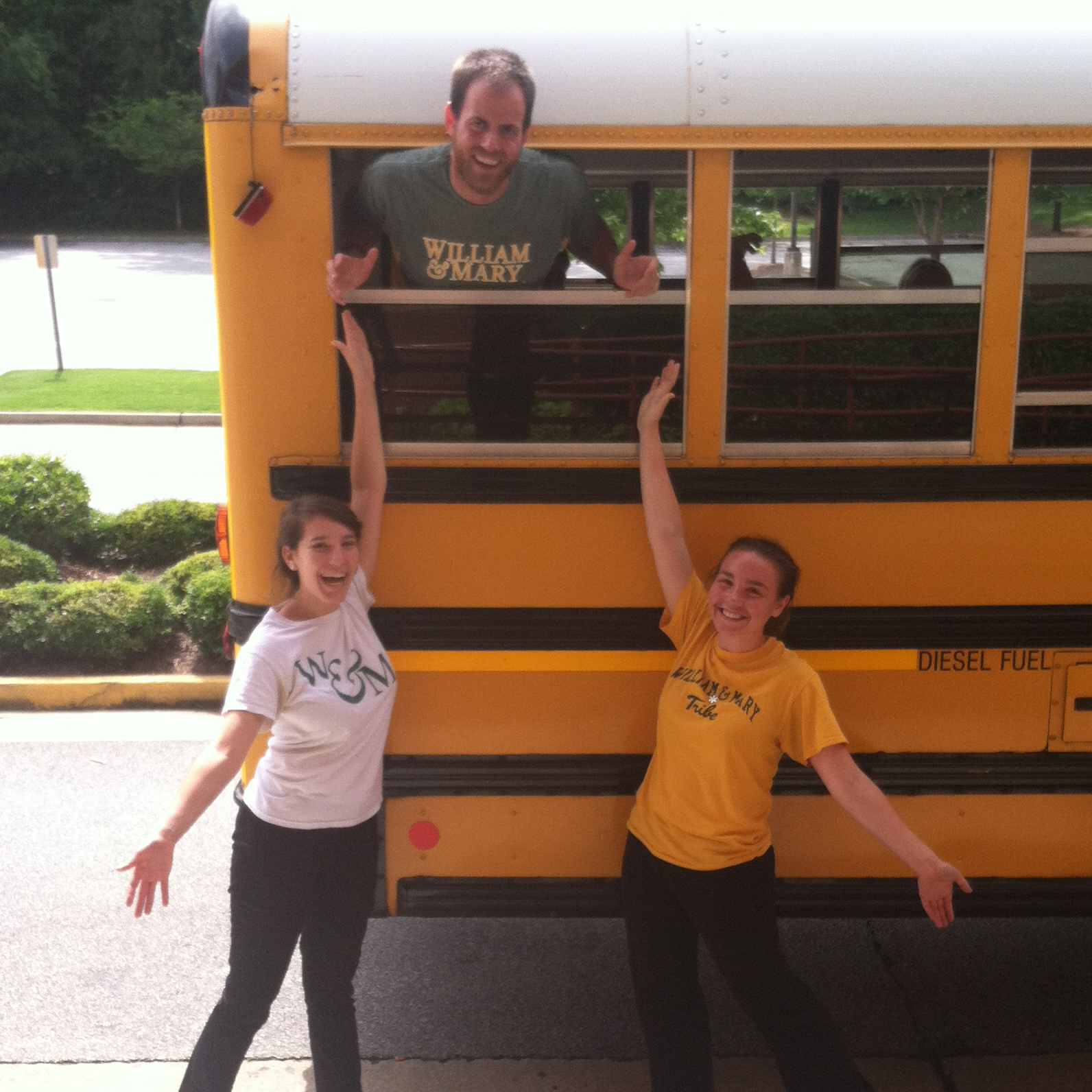 Teach For America recently released data on the universities with the most alumni in its volunteer teaching corps, listing the College of William and Mary among the top medium-sized schools.

The College has 18 alumni in the 2014 corps, putting it in 17th place for schools with between 3,000 and 9,999 undergraduate students. The only other Virginia public school to make the list was the University of Virginia, which came in 14th on the list of large schools, with 41 alumni.

“Our selection process is very competitive — 15 percent of applicants were admitted to the corps this year,” Teach For America communications manager Elora Tocci said in an email. “Schools that consistently make the list produce very competitive applicants whose skills and experiences align with the traits we’ve found are most predictive of a teacher’s success with students.”

This year, Teach For America has put together the most diverse teaching corps in the organization’s history. Half of the new teachers identify as people of color, and nearly half received federal Pell Grants. These proportions also reflect the 2014 applicant pool, indicating that the program is attracting more alumni from diverse backgrounds.

For an organization that aims to provide quality teachers in low-income school systems, this diversity is crucial. Tocci said that while teachers who share a background with their students often have the greatest impact, there is a significant diversity gap between students and teachers nationwide.

Tom Milteer ’09, TFA Director of Recruitment for Washington D.C., Maryland and Virginia, stressed this point as well, saying that for a student, sharing a background with a teacher is like holding a mirror up to him or herself.

“It’s reinforcing that all students should have every option in life, and seeing someone who can serve as that mirror just reinforces that, ‘Yeah, I can do what I set my mind to,’ in spite of an educational system that is set up for students to fail in certain zip codes,” Milteer said.

Chantalle Ashford ’14 is a member of this year’s teaching corps who testifies to the effect of students identifying with their teachers. She returned to her home state of Delaware, where she just began teaching fourth grade English/Language Arts and Social Studies.

“I have black kids in my class, but I’m one of the few black teachers at this school and I’m one of the few younger teachers,” Ashford said. “And I think it’s really important and impactful for the kids … because I’m not too far from [their experiences].”

Ashford applied to Teach For America after talking to Milteer while she was still a student at the College. Though teaching was not always Ashford’s plan, she was interested in social justice and thought back on her own experience in the public school system.

Milteer taught with Teach For America for reasons similar to Ashford’s. After realizing that the opportunities he had in life were not the same as those of his peers who were racial minorities or who lived below the poverty line, he became dedicated to minimizing that inequality.

“Doing something else for me would have been like saying that I’m okay with the inequity that exists in our society,” Milteer said. “And I thought Teach For America was the first step in my career of working toward social justice, and I passionately wanted to start that journey in the classroom.”

This passion is what Milteer, as a recruitment director, now looks for in applicants.

“There’s no one archetype,” he said. “So many different experiences that people bring to the table can demonstrate what we’re looking for. And for me, passion is number one.”