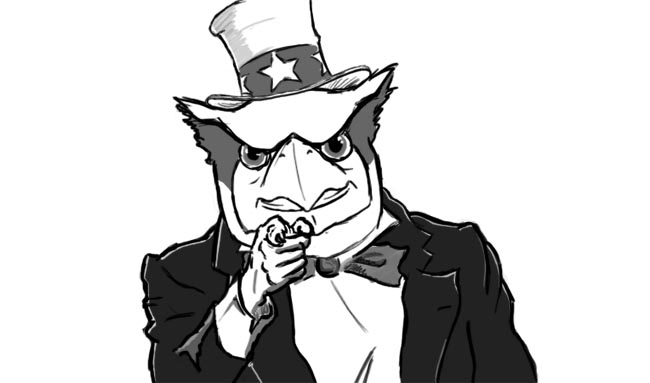 When our generation remembers the 2014 election, many of them will remember not voting. One recent estimate put millennial voter turnout at 21.3 percent. We don’t know the voter turnout for students at the College of William and Mary specifically, but the fact is that many of us did not vote. What’s worse is that many of us had good reasons not to — the political system has become so nasty and unproductive that it didn’t seem worth it. The problem is that regardless of whether we vote, the decisions our elected officials make still affect us.

Politicians are motivated by reelection. While this is obvious, it is worth noting because it means that politicians will do what gets them votes. Constituencies who vote receive more attention, and that is why most lawmakers pay little attention to the needs of college students. Problems desperately important to us, including student loan debt and unemployment, matter less to politicians because we do not vote. We can protest for action on climate change and immigration all we want, but we mean nothing to them if we do not vote.

Not voting squanders our power and our ideas. Our generation is more ethnically and racially diverse than any generation before it. We are intensely committed to public service and changing the world. We have come of age during a time of unprecedented technological and social change; many of our concerns are unique and unfamiliar to our elders. Voting is only one form of political action in our democracy, but it is essential.

Furthermore, it is fairly easy to register and vote. Through the year, the Student Assembly and other campus organizations present students with many opportunities to register, and filling out the form takes only a few minutes. Receiving an absentee ballot is just as simple. Most students need only walk five or 10 minutes to find their polling site, and the process of voting usually lasts no longer than 20 minutes.

In an election no one thought would be close, Virginia’s senate seat was decided by less than 20,000 votes — around 0.8 percent. In an election year when enthusiasm is lacking, we commend students who encouraged their peers to vote, as well as those who voted. Despite a pervasive sentiment of apathy and cynicism that was entirely justified, there was still a loud spirit of civic engagement at the College, if not a widespread one. That said, voters our age need to do better. Our future, and the future of our country, depends on our active participation in the democratic process. 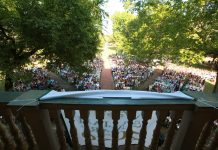 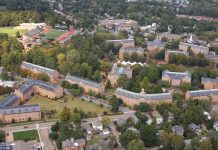 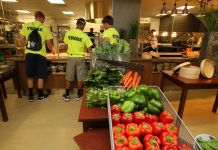