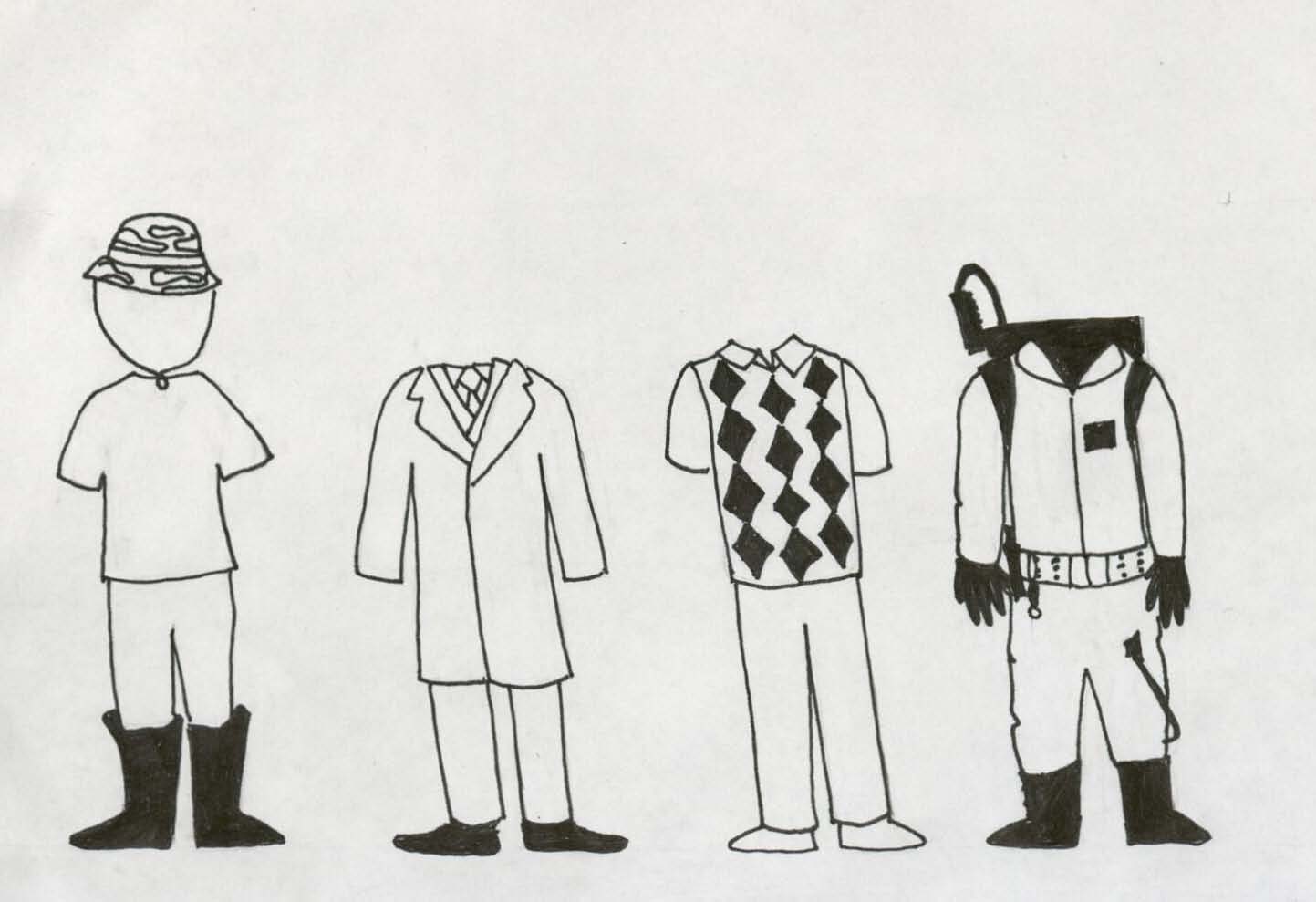 In the past week campus has been full of talk about appropriate party themes. It seems that some College of William and Mary students struggle to find suitable themes for their get-togethers and opt instead for themes that give cause for concern. Most students have attended a themed event in their time at our fine institution —at the very least, a party theme of “hot, crowded and too close for comfort.”

Party themes can be insulting and upsetting for a variety of reasons — and some people interested in hosting social events may need help discerning what is OK and what isn’t. Anyone throwing a party should just do away with all themes that includes the word “hoe,” especially in a rhyming fashion. Catholic school parties are just plain creepy and Alcoholics Anonymous parties need to go. While we are at it, why don’t we get rid of “Risky Business” as a theme? The biggest risk at this point is getting frostbite. And obviously — and this should go without saying — anything racist, sexist or something your grandma would consider rude shouldn’t be suggested, let alone implemented as an official theme.

If you are planning a party in the near future, there are plenty of fun themes available for you to throw down to that won’t insult anyone. Consider these: Perfect Pairs, Opposites Attract, Winter Wonderland, the Great Gatsby and Under the Sea. But if toga parties don’t tickle your fancy, and you don’t want to spend a Thursday night throwing back to the glorious 90s, here are some more eclectic suggestions for enjoying your weekend without offending the masses.

If you are planning a party in the near future, there are plenty of fun themes available for you to throw down to that won’t insult anyone.

Dress like famous figures from American history: Benjamin Franklin and a kite, Teddy Roosevelt and a bear, and Alexander Hamilton and Aaron Burr all make charming couples costumes. Flying things and Lord of the Rings — spaceships and Legolas? Sign me up; that sounds like my kind of party. Fairy tales and magical males — Little Red Riding Hood, Harry Potter, Cinderella and Gandalf in the same room are guaranteed to make it a magical time. But don’t worry; this festivity doesn’t have to end at midnight.

Still not convinced? T-Swift and T-Reves — a combination of College President Taylor Reveley’s bowties and Taylor Swift’s “Shake It Off” dance moves can’t lose. Opera Stars and Creatures from Mars — this party isn’t over until the fat spacelady sings. And last but certainly not least, the Many Faces of Bill Murray — the best theme any party could be lucky enough to have. From Wes Anderson hits to “Groundhog Day,” to his cameo as Zombie Bill Murray in “Zombieland,” the possibilities are nearly endless. This tribute party will win everyone over and give you the opportunity to dress up like a Ghostbuster to fulfill your childhood dreams.

While the themes listed above may be silly (or awesome, depending on your sense of humor), the idea of any College organization being thoughtless enough to throw any party with an offensive theme is shocking. While college parties may not always be associated with responsible behavior, this is one area that we as a community can easily improve upon and prevent from happening again. Hopefully these incidents, and the campus-wide reactions to them, will remind our students to think before they act — and especially to think before they throw a party.

Sky Sprayberry is a Confusion Corner columnist who considers herself invited to your Groundhog Day party this evening.