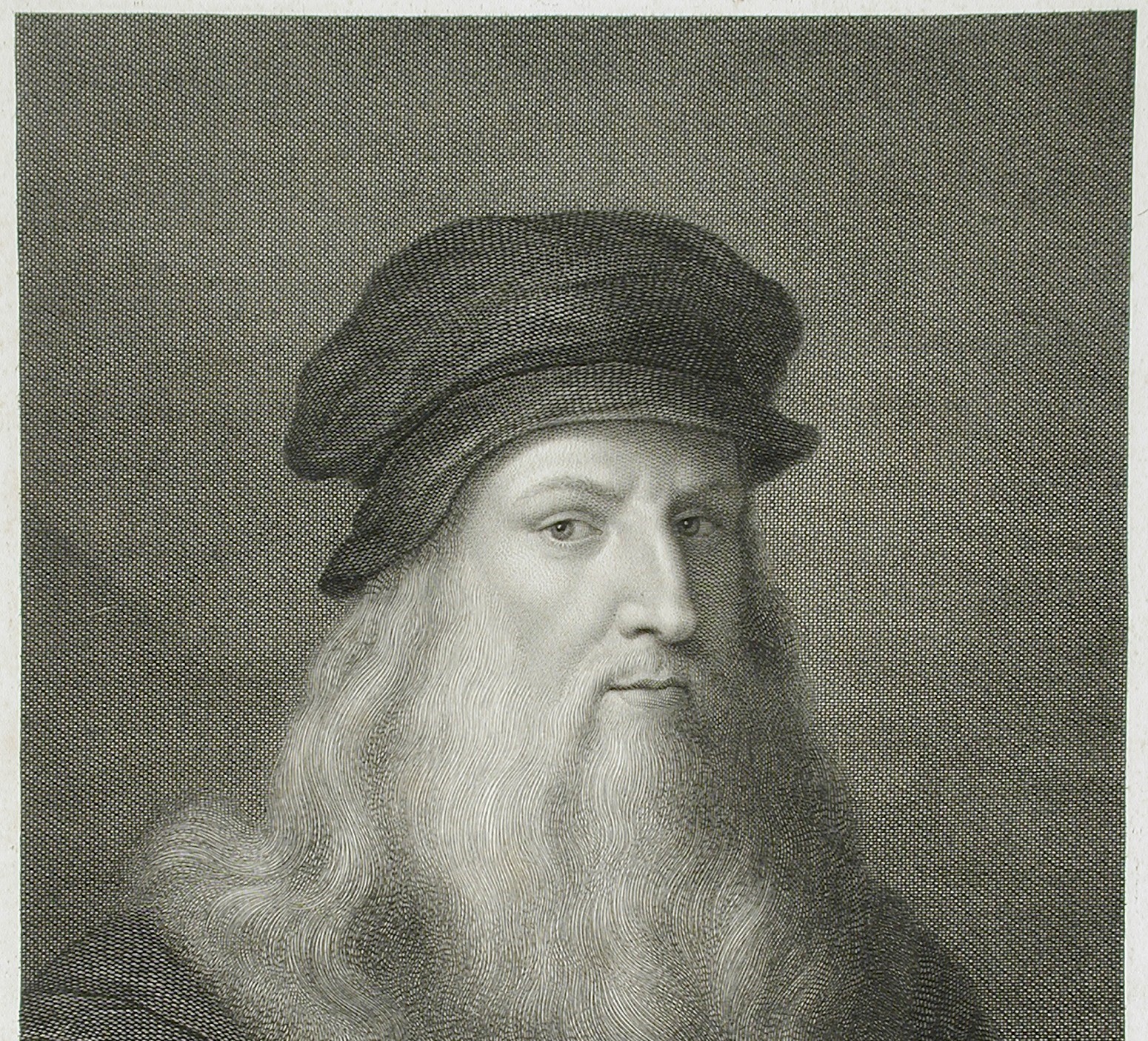 “The most beautiful drawing in the world” is not a phrase used often by academics and historians, but Director and CEO of the Muscarelle Museum of Art Aaron De Groft and his colleagues are calling Leonardo da Vinci’s “Study for the Head of an Angel” just that.

The drawing occupies the far wall in the back room of the “Leonardo da Vinci and the Idea of Beauty” exhibit, housed on the museum’s second floor. Across from the work, painted in gold lettering over the dimly lit maroon wall, the point is emphasized: “Leonardo da Vinci and ‘the most beautiful drawing in the world.’”

“The layout of the exhibition is not arbitrary,” De Groft said. “The drawing in the back by itself makes a big statement. It’s the most beautiful drawing in the world and it’s in a room by itself. It’s a very powerful space.”

According to De Groft, the painting earned its title from an expert in the study of da Vinci.

“One of the most learned scholars of Leonardo da Vinci who ever lived thought it was one of the most beautiful drawings ever,” De Groft said, referring to Sir Kenneth Clark, the Oxford-trained author of “Leonardo da Vinci: His Development as an Artist,” published in 1939. “I mean, this is not a marketing statement. We may be using it as such, but [Clark] was deadly serious.”

“Because it’s in its simplicity, it’s in its engaging power — it’s not complicated, yet it’s very beautiful.”

But why is the painting so adored by learned scholars? De Groft said that its uncomplicated nature and small imperfections are what make it powerful.

“Because it’s in its simplicity, it’s in its engaging power — it’s not complicated, yet it’s very beautiful. One of the interesting things is that in the drawing her eyes aren’t equal, you know. So that’s why it’s believed that it may be an actual portrait. In the painting her eyes are fixed. So it takes a lot of things when you stand there and make a value judgment,” DeGroft said.

The “Study for the Head of an Angel,” though, was not the only beautiful work by da Vinci that patrons came to see. This past Saturday, the Muscarelle held a public opening event called “Simply da Vinci: A Night with Leonardo.” The exhibit contains more than 20 drawings, divided into three other parts: “Codex on the Flight of the Birds,” da Vinci’s detailed notes and loose sketches on aviation; a side-by-side comparison of da Vinci’s sketches and those of his rival, Michelangelo, juxtaposing the two masters’ differing ideologies on depiction of the body; and, the “Bello and the Brutto,” a visual mediation on beauty. Austin Spivey ’16 attended the event and said the work the museum put into curating the exhibit made it all the more special.

“It’s wonderful. I think that the level of research that went into deciphering whether or not the sketches were by Leonardo or one of his pupils is really amazing,” Spivey said. “One little passage on one of the drawings said that they understood that it was Leonardo’s and not one of his pupils because he shaded with his left hand and they were able to discern that by looking at the sketch — which I think is unbelievable.”

The exhibit was dimly lit, with all of the lighting devoted to illuminating the meticulous drawings, creating a serious, though not glum, atmosphere. Theresa Brown ’15 said this lighting narrowed the focus of the exhibit.

“I think that [with] the dimmed lights and the dark walls and everything, they’re trying to highlight the sketches. So I feel like that requires more focus,” she said. “There’s nothing outlandish and eye-catching in and of itself, so you need [to] look closely.”

De Groft said that the exhibit provides an analog experience in a world often viewed through screens.

While the upstairs crowd gravitated toward the walls, hushed and attentive, downstairs the Muscarelle resembled a buzzing gala. In the center of the expansive main room was a bar where students 21 and older were able to fill their glasses of wine three times for $5. Around the room were trays of decadent desserts, and in a corner a single saxophonist played Norah Jones covers. Student Event Director Laura Wood ’16 was in charge of setting up the reception and said she was pleased with the turnout.

“Originally, we were going to have it outside in a tent. And we were going to be able to have about 450 people at a time. But because of the weather, we had to nix the tent and we had to move it inside,” Wood said. “We were expecting between 900 and 1000 people and we could only let in 300 at a time.”

Despite the chilly weather, by half past seven the line to get into the Muscarelle nearly backed up to Morton. By night’s end, 1,095 students had attended the event.

Wood said that, despite the Muscarelle’s small size, the museum has attracted some important exhibits over the years.

“Never underestimate the museum,” Wood said. “A lot of people think it’s this small campus museum. But we have gotten three Italian masters in the past three years.”