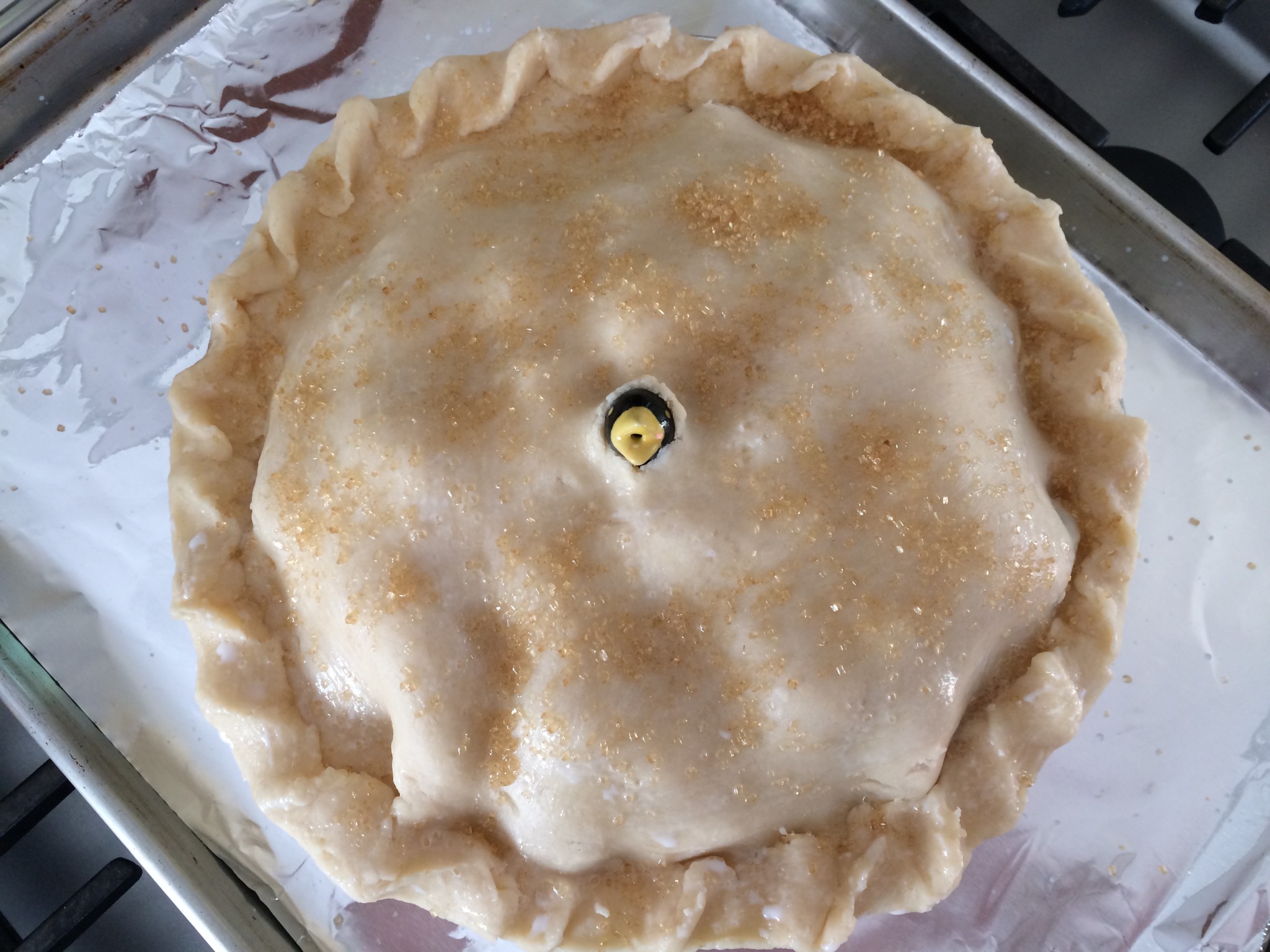 Space, land, and private property — all dreams that have propelled huddled masses yearning to be free to this side of the Atlantic since before John Hancock presided over that fated body of men in Philadelphia. Something intrinsic in the American character desires to lift its face to unencumbered skies, rest its legs in rolling hills of grass and run its hands through leaves of dense forests. We are intrepid adventurers and explorers. And after we have looked upon the land of this country with the same optimism radiating through our souls as the Founding Fathers had when they pledged their lives, their fortunes and their sacred honor to our fledgling country, we are hungry.

Fortunately, we are prepared — Daniel Boone didn’t cut through Cumberland Gap without provisions.

The idea of a picnic has, to me, always resonated as an innately American concept. Whether or not we filched the best springtime ideas from luxurious Bath, England or from the glowing poppy fields of Sancerre, France remains debatable, but somewhere in that patois of European mingling has sprouted an event for a red-blooded American as heavy blankets temporarily smother supple grass beneath the shadow of mountain ranges, the height of canyons, the spray of the shore, or wherever you may be.

Our picnicking almost taunts the fashionable European service à la Russe as our giddy, sometimes tippled, laughter rings through clear air: Here we have heavy ceramic dishes instead of porcelain plates, close friends romping pell-mell as they unpack delights from dusty baskets instead of sitting in politic awareness according to a seating chart, rambunctious dogs encouraging the controlled mayhem of a group instead of a sedate cat in a corner chair. The setting has created what Alexis de Tocqueville recognized in the American people as a portrait of democracy where, “the form and the substance of human actions … often stand there in [close] relation; and if the great picture of human life is less embellished, it is more true.”

Fried chicken, meat the color of cream and crust flaked with pepper, always complements outdoor eating. Teeth should easily pull the tender muscle from the bones. Grease should leave fingers with a slight but easily removable film. Off-the-beaten-path, hole-in-the-wall sorts of places that sell everything from aspirin to mascara usually produce the juiciest pieces and seem to providentially appear near good picnicking areas. As long as keen eyes are peeled for a building where people are strolling out the door laden with paper bags to a parking lot where cars compete for a space, steaming chicken thighs, legs, and breasts should find their way into a wicker basket.

Off-the-beaten-path, hole-in-the-wall sorts of places that sell everything from aspirin to mascara usually produce the juiciest pieces and seem to providentially appear near good picnicking areas.

Watermelon, too, usually appears in a glossy, glass-covered Pyrex dish nestled between blanket-covered tufts of grass during a picnic spread. The flesh of the fruit, redder than the brightest rubies, evokes the purity of soul in even the stodgiest of picnic-goers — those folks who bring démodé plastic chairs for fear of grass stains and never cease to swat at sonorous, hovering flies. With first bites, everyone shifts their eyes sideways to discover if their neighbors have electric pink juice staining the corners of their mouths; it’s the eye-shift watermelon game, and once everyone realizes that the whole entourage struggles with the joys of ripeness, mouths saunter into wide grins that spread to the eyes. Equally humanity-inducing but more inspired is a watermelon, mozzarella, basil and balsamic salad: same bright color, sweetness, and playful mess but matured by the vinegar, herbal, and creamy qualities.

Fried chicken and watermelon are optional — they serve as examples of glee-inducing foods that exploit the possibilities of an American summer; pie, however, is mandatory. On every plate it exemplifies our British origins and our bold departure from their culture, our penchant for fruit pies as a preservative for our vast orchards and fields, and our nascent years as a nation of small farmers. Thick flaky crust, a buttermilk bastardization of shortbread, cradles the juices as a reminder of Scottish philosophers’ influence on our own laws, of the resilient Scots-Irish who lent their vigor to the refined sons of Englishmen and Frenchmen. It’s unadulterated Americana on a plate, and no better way exists to end the Fourth than gazing at the sun waving hello to dusk, reminiscing on the steadfastness of our binding and enduring character, and feeling a bit like you yourself could contribute something so that this country remains the land of the free.