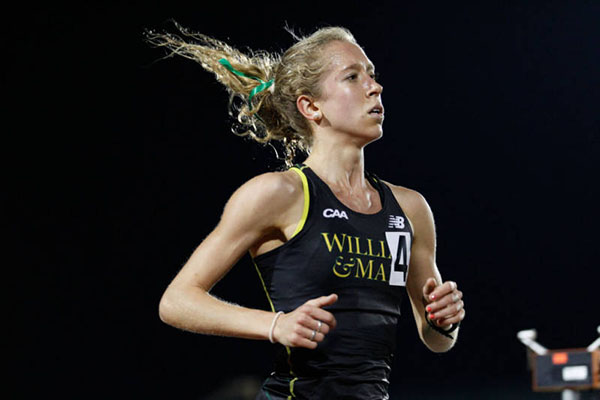 The CNU XC Opener in Richmond kicks off the preseason for the Tribe Sept. 1. This tournament was a last minute addition to the schedule, leading the Spider Alumni Open to be subsequently dropped from the lineup to make room.

The second and final preseason event, the 57th Annual William and Mary Cross Country Invitational, hosted by the Tribe, takes place the weekend of Sept 18 and 19. Collegiate races take place on the first day, while high school events round out the second day of the event.

The second event of the regular season takes place in Madison, Wis., where the College will compete in the Wisconsin adidas Invitational, Oct. 16. Last year, Michigan State took home the women’s title (6K), while Syracuse won on the men’s side (8K). In 2013, Arizona came out on top in the women’s field and Northern Arizona took first for the men. Last year, the Tribe women took 27th of 38 at the Invitational, while the men placed 35th of 36.

While the Tribe’s top runners compete in Madison, the bulk of both the men’s and women’s teams will compete in the CNU Invitational Oct. 17.

The College of Charleston is set to host the Colonial Athletic Association Championships this year. The Tribe men will seek to extend their incredible streak of conference victories to sixteen, while the women will attempt to win their fourth consecutive title.

The Tribe men will seek to extend their incredible streak of conference victories to sixteen, while the women will attempt to win their fourth consecutive title.

Nov. 13, the Southeast Region Championships will take place in Charlottesville, Va. The top two teams in the race will earn an automatic place in the NCAA tournament. The women of the College seek to defend their reigning title and earn that bid for the fourth year in a row. The men will work to tack a twelfth win onto their current string of eleven wins in the championships.

The University of Louisville is set to host the NCAA Championships this year. Two teams from each of the nine regions will automatically qualify for the tournament. 13 additional teams, selected based on their strong regular season performances, will also compete. In total, 31 teams will be competing at the championships. The Tribe women’s team has made three consecutive appearances, while the men have not qualified since 2010.

The College returns 13 of the 14 top runners: six on the women’s side and seven for the men. Notable among the returners is senior and 6-time All-American, Emily Stites, who placed third in the nation in the 10,000 meter at the NCAA Championship this past June. Stites is only the third female athlete in Tribe history to place in the top three nationally in any sport.

Previous squads have set the bar high with multiple championships and conference titles including, and the 2015 edition of Tribe cross-country has the talent to extend the programs’ dominance for another year. 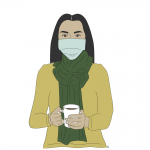