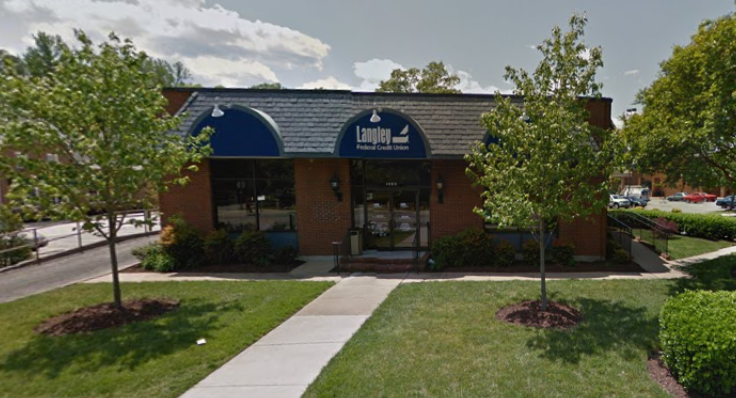 A series of local armed robberies plagued the Chesapeake Peninsula this summer, coming within half a mile of the College of William and Mary.

A July 9 alert streamed to the College community through email and text message contained urgent information regarding an armed bank robbery that took place at the Richmond Road branch of Langley Federal Credit Union.

This Williamsburg bank was the fourth establishment of its kind to be targeted in a series of robberies. The earliest known incidents occurred in Newport News, Va. at the Old Point National Bank and Bayport Credit Union on March 5 and April 20, respectively. Further robberies also occurred at two Wells Fargo locations — in Hampton, Va. June 10 and, most recently, Newport News Aug. 12. The robberies were not initially connected.

“We concluded that there was a possibility that it might be the same person or persons that committed these five robberies,” LeGrande said.

“We had received notice of bank robberies that happened, but we had very little information, and there was no indication at the time that they were linked,” Major Greg Riley of the Williamsburg Police Department said. “Once our robbery happened, we were able to make that linkage.”

Master Police Detective Lloyd LeGrande of the Newport News Police Department explained that accounts of the robberies described recurring characteristics of the perpetrator, such as a ski mask and a handgun.

“We got together after the third robbery and, based on the MO of the suspect, the description, the way he carried himself [and] the way he acted in the bank … we concluded that there was a possibility that it might be the same person or persons that committed these five robberies,” LeGrande said.

“I cannot stress enough how informative and cooperative these agencies are when it comes to the safety of our community,” Cheesebro said.

The suspect is purported to be a middle-aged black man between 5 feet 8 inches to 6 feet and 175 to 200 pounds. LeGrande also cautioned that there might be more than one individual committing these robberies.

The suspect stole an undisclosed sum of money in all five incidents and evaded arrest. At this time, police hope that someone will recognize the suspect in photographs that have been publicized in the media.

“Predominantly the robberies have been in Newport News, in that area, so I feel safe in saying that [the suspect is] on the Peninsula, but not necessarily in Williamsburg,” Riley said.

Meanwhile, the William and Mary Police Department is working closely with the Williamsburg Police Department and the Virginia State Police. The WMPD has mutual aid agreements with these organizations, which enables information sharing when appropriate. Collaboration between them extends beyond the bank robberies; for example, the WMPD recently assisted WPD with apprehending a fleeing suspect of vehicle break-in.

“I cannot stress enough how informative and cooperative these agencies are when it comes to the safety of our community,” Chief of William and Mary Police Deborah Cheesebro said in an email.

Until the suspected culprit of these robberies is identified and located, the police advise students to practice general caution in their daily lives. Riley stressed the importance of being alert and aware of surroundings at all times, while Cheesebro reminded students of campus-specific safety apps at their disposal, like the Rave Guardian Safety App, Tip Texting for anonymous reporting of crimes and the Rave Guardian Timer.