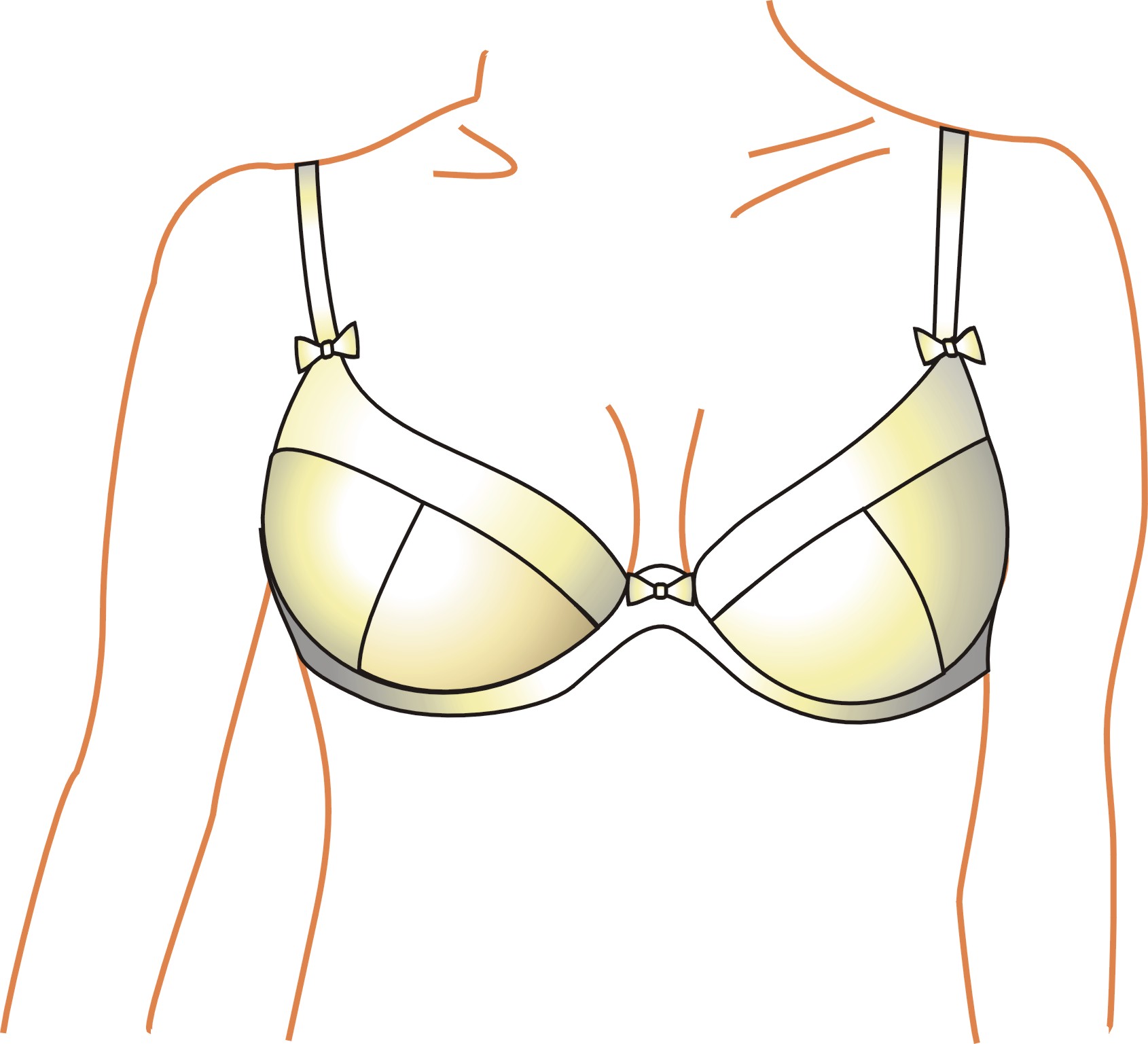 The College of William and Mary prides itself on the plethora of undergraduate research opportunities available to its lovely students. But, as a proud student of the humanities, I feel a little ignored as far as research.

While my friends in biology, neuroscience and kinesiology spend their days in labs with birds, frogs and cadavers, I yearn for the day when I can put the scientific method to good use. So, instead of wallowing in my own self-pity, I decided to spend a day enacting my own experiment.

I decided to go braless. I know for many, this endeavor might not seem like a brave or innovative one, but hear me out.

While I am not breaking any records with my bra size, I was not blessed with itty bitty titties that make going braless a breeze. Instead, my braless-ness is obvious, and not just when the chilly temperatures of Swem take hold. And as someone who has been sporting an over-the-shoulder-boulder-holder since the fifth grade (puberty was cruel and unrelenting), I wasn’t just getting out of my bra; I was also getting out of my comfort zone.

But this isn’t just a confession of my attachment to bras — this is a report of my experiment. I set out Monday morning sans bra with the vague hypothesis that going braless would give me a new, exciting and freeing outlook on life. As silly as it sounds, that’s exactly what I got.

I won’t go without saying that my experiment wasn’t without a few road blocks here or there. I certainly wasn’t aware that the braless life would warrant unwanted nipple grabs from overenthusiastic friends without concepts of personal space. Plus, biking across a brick-covered campus become a bit bumpier when traveling without any added support.

And while these — often literal — roadblocks weren’t exactly what I anticipated, my choice to explore the world with a braless perspective did not come about without reason.

While wearing a bra can provide much needed support to some, I feel like sporting the lace, underwire and padding becomes a habit we get ourselves into for the wrong reasons. Sure, a bra with well-placed padding can make your breasts look like you’re straight of the Victoria’s Secret catalog, but your breasts also look sexy as heck just hanging out.

As a society we’ve completely brainwashed ourselves into thinking that the best racks are always enhanced, whether it be by a 70 dollar bra or seven thousand dollar silicone balloons. It might be hard to believe, but trust me, your breasts look fantastic without any extra help. (And don’t even get me started on the fact that breasts — female or male — aren’t even sexual organs. That rant is for another week. For now, we’re focusing on the fact that boobs don’t need bras.)

With my braless experiment behind me, I will say in conclusion that the braless life is for me, mostly. Going braless is a nice little reminder that what I’ve got going on is pretty awesome and doesn’t need any bells and whistles to look so swell.

On the other hand, bras come in handy when I want to sport any of the sheer shirts in my collection without flashing the world as consequence. And I won’t deny that I do enjoy a little something special every now and again with the help of my aptly nicknamed “cleavage bra.” You might not find me and my nipples out and about 24/7, but this surely isn’t the end of the braless days.

In the end, I think going braless — whether for a few hours or a few days — should be a challenge every bra-wearing being should accept. It might feel a little strange at first, but you might just find that you and your boobies get a little bit closer in the process. And if you find yourself tempted to return to the bra life, just think about all the money you’re saving staying out of the intimates department.

Mallory W. is a Behind Closed Doors columnist who is learning to love going without her over-the-shoulder-boulder-holder even though she isn’t a member of the itty bitty titty committee.