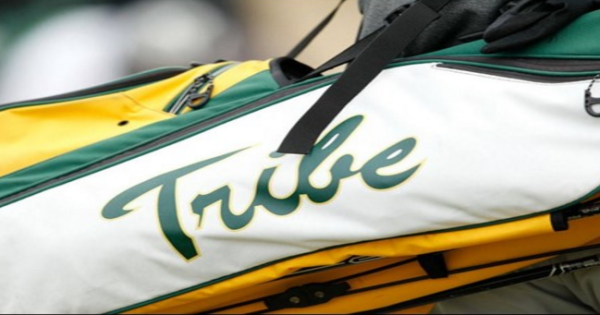 William and Mary wrapped up fall competition this week as it finished in fifth at the Georgetown Intercollegiate, tying Richmond with a score of 600 (+32). The Tribe fell eight strokes behind first-place Princeton, who shot a 592 (+24) in the two-day event. Rhode Island’s Billy Walthouse beat Princeton’s Quinn Prchal in a one-hole playoff to win the tournament’s individual title. The College started the tournament in fourth out of 12 teams after round one Monday but dropped one place by the end of the second round Tuesday

Freshman David Hicks earned third-place behind Prchal and Wathouse with a two-round total of 143 (+1) and earned his program record-tying seventh round at or below par in his rookie season. Further down the leaderboard, junior Austin Morrison ended the event with an 8-over 150 along with five other golfers for 15th.

Freshman David Hicks earned third-place…with a two-round total of 143 (+1) and earned his program record-tying seventh round at or below par in his rookie season.

Austin Morrison finished two shots ahead of freshman Will Stewart, who shot a 10-over 152, good for 26th overall. Junior Davis Morrison tied with sophomore Bryce Johnson for 41st place in the tournament at 157 (+15), and sophomore Alex Shattuck finished 53rd overall with an 18-over 160. Johnson played as an individual for this tournament.

The Georgetown event marks the end of the fall competitions, which consisted of five intercollegiate tournaments. The College finished fifth out of 12 teams in Wisconsin at the Badger Intercollegiate earlier this fall, its best finish of the year. Hicks, Morrison and Stewart all finished the fall with a personal-best round of below 70 and combined for 12 total rounds at or below par.

Hicks, Morrison and Stewart all finished the fall with a personal-best round of below 70 and combined for 12 total rounds at or below par.

Hicks led the team with 1,017 strokes for the season, averaged 72.64 strokes per round and finished one shot above par. Both Austin Morrison and Stewart averaged below 75 shots per round, with Morrison averaging 0.8 strokes fewer this year than his career average of 74.55.

William and Mary now enters its winter training period which will last until the end of February. In the spring, the College attends six tournaments, including the Colonial Athletic Association Men’s Golf Championship in Southport, N.C.