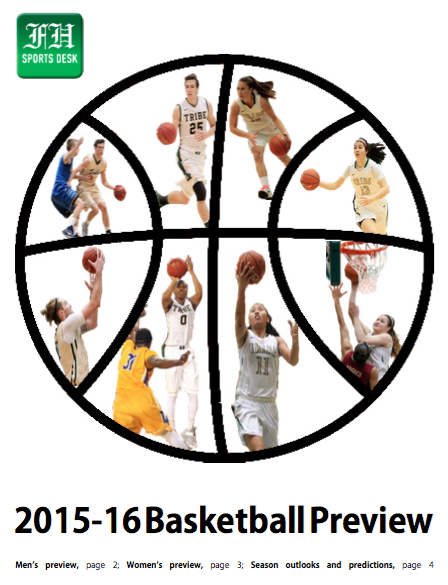 This week. the new season of William and Mary basketball kicks off with road games for each team. Flat Hat Sports Editor Nick Cipolla and Flat Hat Associate Sports Editor Josh Luckenbaugh preview the seasons ahead. Links below for the full previews.

Commentary: Working towards the next level

As head coach Ed Swanson’s third season at William and Mary begins, many people are wondering what the women’s basketball team will look like this year. Only losing one starter, the team has increased its depth and has been stepping up its game in the offseason, preparing to be a force in the conference this winter.