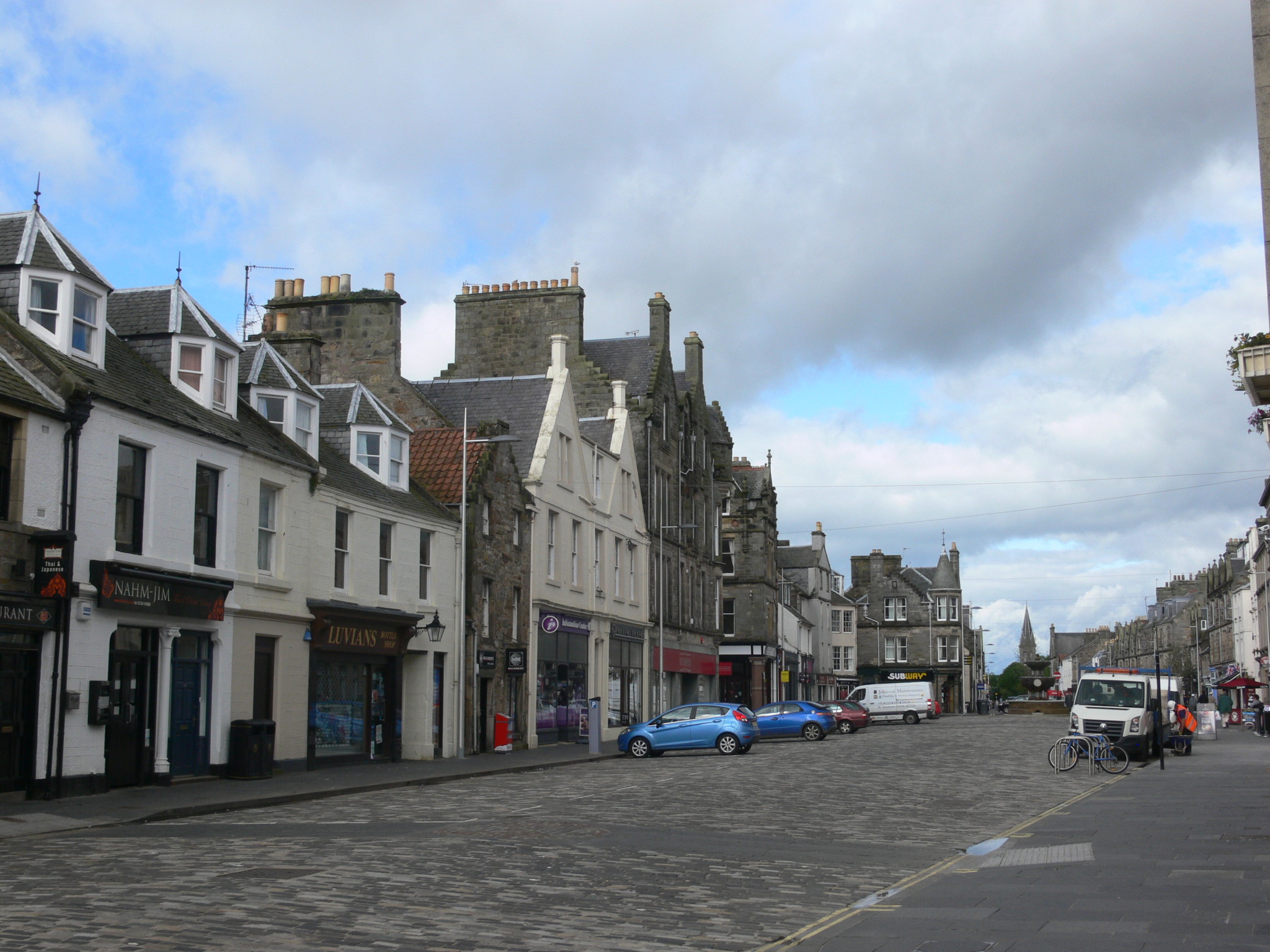 I’ve never participated in the College of William and Mary’s housing rush, but from watching my friends fight for a four-bedroom suite in Chandler last year — they ended up in Landrum — I assume it’s fairly brutal. I’m here to tell you, though, that housing battles at the College are nothing compared to St Andrews.

Housing battles at the College are nothing compared to St Andrews.

The typical housing process in St Andrews is as follows: agencies release property lists on a set date, and hundreds of students flock to these properties to secure viewings and submit applications as soon as possible. Agencies accept about 15 to 20 applications and then choose tenants based on references and interviews.

I began preparations for flat hunting in early December, determined to secure the perfect four-bedroom house with the help of meticulously-detailed spreadsheets and checklists. I wrote a nine-page guide outlining the various letting agencies’ property application processes, organized meetings with my friends to go over our game plan for the next three months, and spent my winter break preemptively filling out application forms.

I arrived back in St Andrews in late January, ready for the staggered release of property lists that would be coming in the next several weeks. My friends and I were searching for a four-bedroom house, ideally close to town, which cost about £400 to £450 per person each month. In American terms, that equals a $571 to $642 budget. Unfortunately for us, most of the properties in town cost closer to £500 to £700 per month. This left us only one choice: the Badlands.

This left us only one choice: the Badlands.

I’m not sure where the Badlands’ name originated, but the phrase refers to a part of St Andrews located about 15 to 20 minutes away from the center of town. The walk to town — where classes, nightlife and society meetings happen — is long, but the rent is far cheaper. Additionally, Aldi, a budget grocery store of sorts, is located in the Badlands, providing better prices than the Tesco in town. St Andrews is lucky enough to have the Tesco with the highest prices in all of Great Britain, so being able to shop at Aldi is a definite plus of the Badlands.

Despite the upsides associated with the Badlands, I was very reluctant to live there.

As agencies began rolling out their lists, I arranged my group’s first property viewing at a house halfway between the Badlands and town. I hadn’t realized that agencies allow multiple groups to view a property at the same time, so my friends and I had a great time squeezing into a cramped house with 30 other students equally determined to secure a place to live next year.

Given the amount of competition, we were convinced that neither of our applications would be accepted and that we would be forced to stay in halls.

Luckily, one of our applications was accepted, and we are now the proud future residents of a small house in the Badlands. While it does have fire doors in the entry to every room, including the kitchen and the living room, it’s more spacious than other properties we viewed, and my flatmates are excited about the giant fridge in the living room. As they say, it will be perfect for drinking beers and watching football on the weekends.

Navigating the housing battlefield wasn’t one of the highlights of my time at St Andrews, but it certainly was an experience I’ll remember. In the end, we emerged victorious. Several of my friends are still searching for flats, while others have resigned themselves to living in halls again. We, on the other hand, can finally rest easy. All I need to do now is convince my flatmates to let me furnish the house with IKEA purchases, perhaps at the cost of convincing myself to make the living room a veritable FIFA/COD den. We’ll see how it goes.